Angiosarcoma is a rare type of cancer that represents only about 0.1% to 0.2% of all breast cancers. In the year 2020, the total occurrence of breast sarcoma will rise from 1.52 to 2.04 million cases per year. This cancer occurs in the breast and the arms' skin and starts to develop in the blood or lymphatic vessels in the breast. Angiosarcoma can grow and spread throughout the body very rapidly. They are rare and make up less than 1 in 100 breast cancers. It is generally seen in women but is also common in men. Its varied types include primary angiosarcoma and secondary angiosarcoma. The former starts in the breast tissue and consists of the skin of the breast. They are most likely to develop in younger women in their 30s or 40s. The secondary angiosarcomas of the breast occur because of undergoing radiotherapy to the breast for previous breast cancer. These cancers typically develop in older women. This condition gets a bit difficult to treat. The common symptoms of breast angiosarcoma include:

With regard to the diagnostic procedures involved in this diseased condition, several techniques are used to diagnose these patients. Tests such as a mammogram, an ultrasound, especially if you are under the age of 35 years, a biopsy, or an MRI scan. Effective treatments are very much necessary to make a recovery faster. Breast angiosarcomas are very rare; thus, there is no set standard treatment. Many patients are recommended for mastectomy, which means breast removal. Surgical oncologists at many breast centers specialize in breast conservation surgery and can provide patients with advanced techniques in mastectomy and reconstruction of the breast. Then few patients with abnormal lymph nodes in the armpit (axilla) are recommended a sentinel lymph node biopsy. Chemotherapy or targeted drugs are always an option. Radiotherapy might not be an option if you previously had breast cancer radiotherapy. In recent times, for women with breast cancer or with a positive BRCA mutation who are willing to undergo prophylactic mastectomy, there is a rapidly growing demand for breast reconstruction with the use of breast implants. Patients undergoing breast implants tend to be concerned that the presence of a mass may go unobserved, and the diagnosis may be delayed.

This case reports an older woman who had undergone bilateral breast augmentation around 30 years ago who came to the clinic complaining about a right breast mass. Surgical resection was performed following a core needle biopsy that showed pathological features of angiosarcoma. The patient had a good postoperative course and has remained recurrence-free for 4 years.

An 83-year-old female presented to the clinic with a right breast mass. 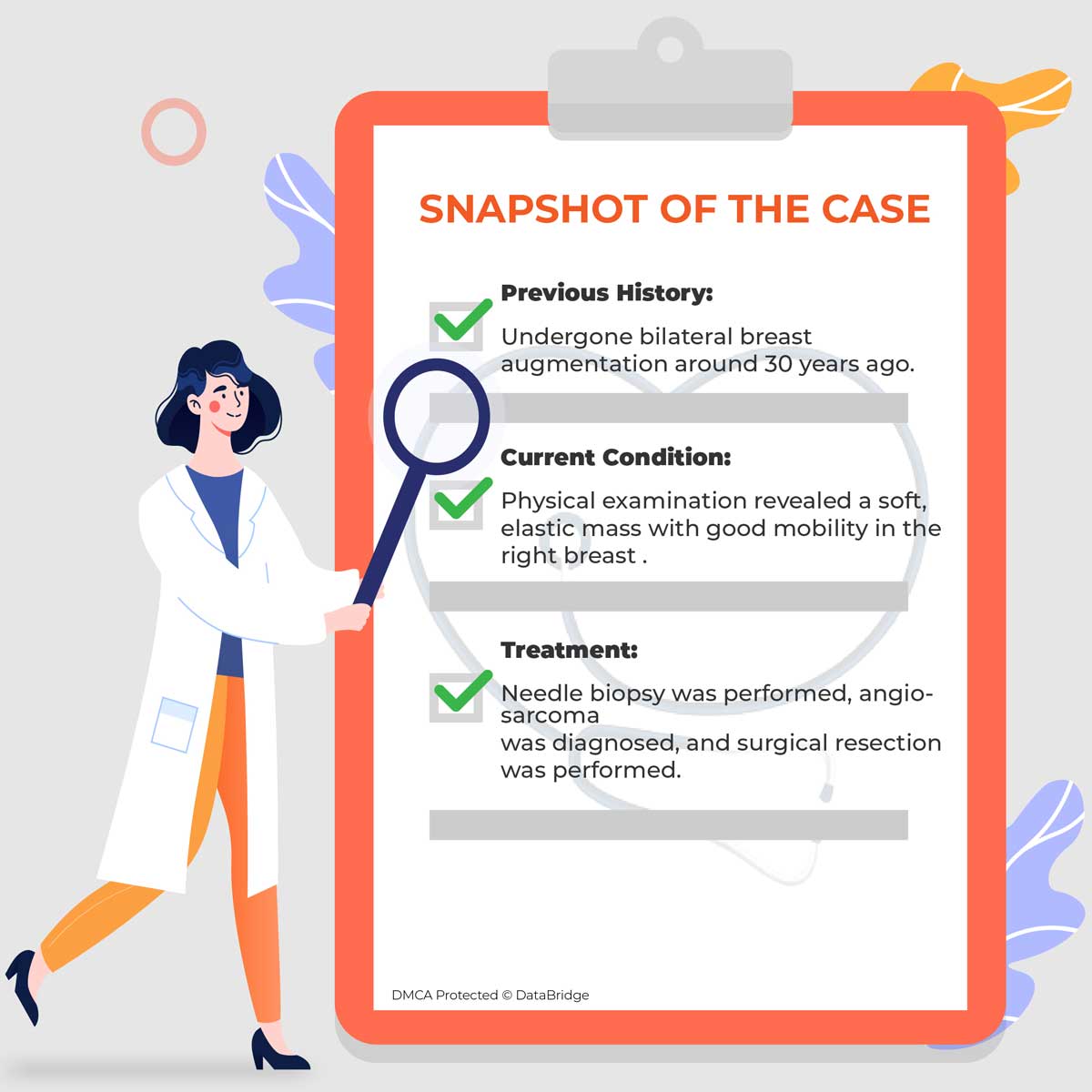 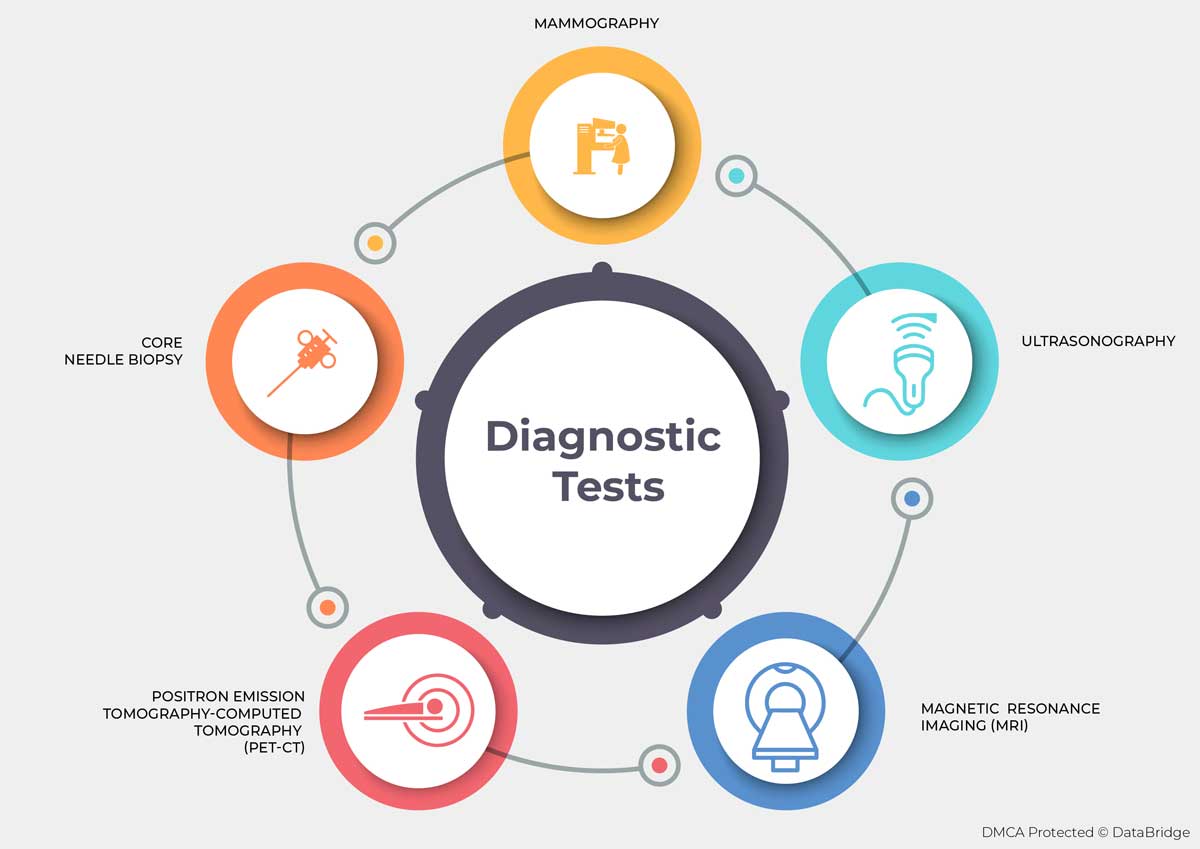 Mammography: A dense, oval, marginated mass over the bilateral breasts was observed. Another oval-shaped, marginated mass with coarse internal calcification was witnessed adjacent to this mass in the right breast.

Ultrasonography:  Mass shadow with rough margins and heterogeneous internal structure on the dorsal side of the implant.

A granular lesion was witnessed within that showed substantial enhancement from the early stage of contrast enhancement, and the dynamic curve revealed a rapid washout pattern.

Positron Emission Tomography-Computed Tomography (PET-CT): Mild hyperaccumulation was witnessed in the right breast with a maximum standardized uptake value of 1.80, which was consistent with the mass.

Besides the diagnostic factors, immunostaining was performed for keratin A/E 1/3, factor VIII, D2-40, and CD68 was negative and indicated that the tumor was mostly derived from endothelial cells. 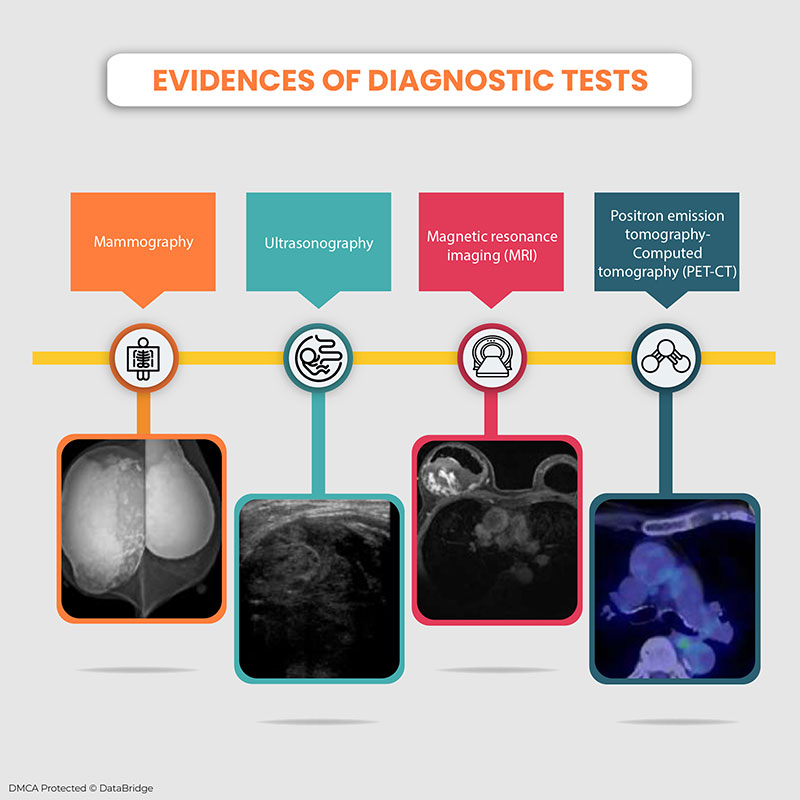 Nipple-sparing mastectomy was performed. The tumor and implant were covered by a capsule. No tumor invasion was seen into the dermis, and the major pectoralis muscle was witnessed.

The total size of the removed specimen was 8 × 6 × 13 cm. A size 6 × 4 × 7 cm mass was found dorsal to the implant. The tumor was dark red grossly, revealing lesions with organizing thrombus formation and large and small cyst-like cracks.

A magnified image revealed the presence of mammary tissue between the tumor and the capsule. Histopathological analysis revealed that more than 75% of the tumor consisted of low-grade, less atypical areas. Still, scattered substantial growth was observed, giving an intermediate appearance between low and high grades.

The tumor was diagnosed to be an intermediate-grade angiosarcoma rising from the mammary tissue between the implant and capsule.

The patient was discharged on the fourth-day post-operation. She was advised of no adjuvant chemotherapy and later was under regular follow-up. No recurrence was observed even after almost 4 years of surgery.

Breast angiosarcoma is not so common, and there is no treatment for it. However, surgical resection is chosen to be the primary treatment. The age of onset range from 31 to 87 years and many cases occurred at least 20 years after implant insertion. It has been studied and witnessed that implant-related breast angiosarcoma is not age-related, although it takes a long time to develop. Patients should be provided with appropriate diagnostic procedures to make the treatment process faster.