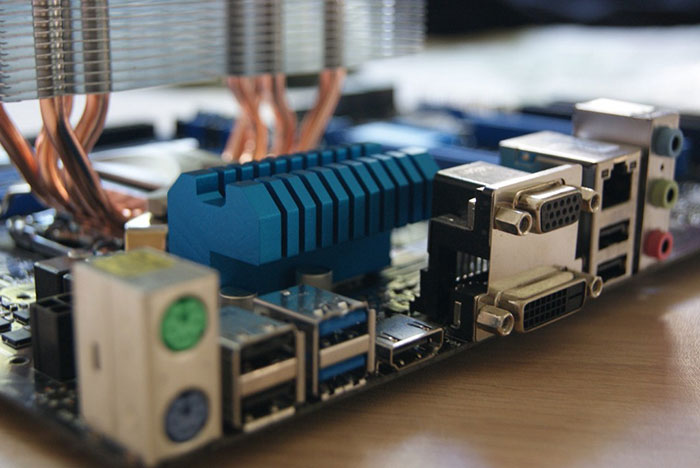 The pandemic started with its epicenter in China in 2019 and has been continuously spreading by then to all over the world, so far 216 countries and territories have been affected with COVID-19, the U.S. being on the top with cases reaching to about 5.61 million, followed by Brazil, India and then by many European countries such as Russia, Spain, Italy among others.

The COVID-19 cases reaching to the big named countries with strong dominance in the global market which has adversely affected the economy globally. The spread of Coronavirus has led to the global recession, many companies are being bound to take stringent actions of laying of their employees, small business are being shut, manufacturing facilities are being put on hold.

There has been a disruption in supply chain of many industries due to restriction in logistics and closing of manufacturing facilities. In addition, the slowdown in economy has lowered the spending capability of individuals and people are saving money for emergencies.

Integrated passive device aids in miniaturization of devices by integrating various functional blocks such as impedance matching devices, baluns, couplers and harmonic filters to form a single silicon wafer which saves the chip space and enhances the device performance. The use of integrated passive devices is highly varied as per the applications.

It is used in reducing the number of parts which are to be assembled in an electronic system, it aids in miniaturization to be used in electronics, RF, wearable and mobile phones. It also helps in reducing the weight of the electronic assembly and is being extensively used in the unmanned aerial vehicles such as drones.

The pandemic has led to the growth of digital era, the users and industries have shifted to online sources and digital platforms for their daily operations. The internet penetration is increasing with high adoption of smartphones. The demand for consumer electronics has increased as the individuals are spending more time at home and using electronic devices for their daily usage. Integrated passive devices are utilized in the consumer electronics as it provides the benefit of militarization which is leading to the growth in the market.

The supply chain of integrated passive devices was seen to be initially disrupted with the shutdown of various manufacturing facility, especially China being the dominating region in the manufacturing of electronic devices. The disruption also occurred with the irregularities in the supply of raw materials as the logistics saw several restrictions. However, the loss in economy globally has made the government to open the manufacturing facilities with implication of certain regulations.

The supply chain was affected due to the disruption in the supply of raw materials, the integrated passive devices is composed of various materials according to the requirement and application. The initial restrictions on the logistics and temporary shutdown of manufacturing facilities had disrupted the supply chain. Integrated passive devices are typically manufactured on a silicon substratum using common wafer fabrication techniques such as thin film.

The company such as AIXTRON is engaged in providing thin film technology and came across a COVID-19 case in their office and took the necessary steps to avoid any worse situation. However, it noted no disruption in the operation of its business units leading to free flow of supply chain.

Integrated passive devices are being highly used in medical equipment due to its compact size and benefit of weight reduction. The government is also focusing on increasing the use of technology in medical field as well as consumer electronics. The increasing focus of government towards the advancing technology will increase the requirement of integrated passive devices to be integrated in various devices.

However, as the countries are getting digitally transformed and people are being more accustomed to the digital sources the consumer electronic market seems to be growing. The RF technologies are utilizing the integrated passive devices due to its compact size and light weight. Companies are launching new wireless connectivity and IoT technologies due to increasing demand.