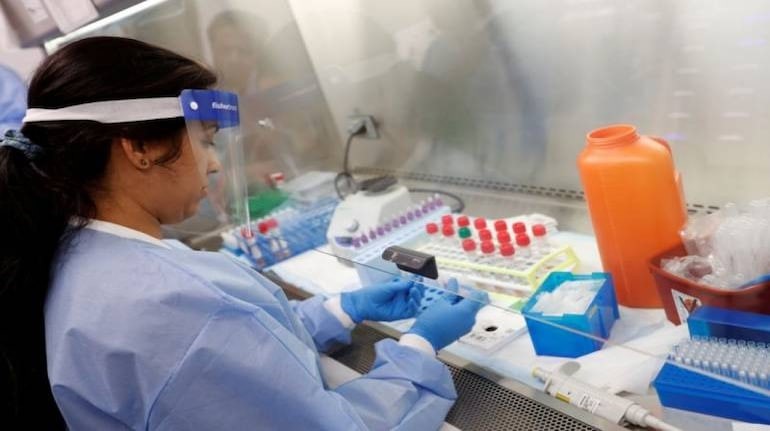 Launch of Covid-19 Test Kits by Tata at High Rates:

A Covid-19 test kit was launched by TATA groups on this month. It is a great initiative by TATA as it believes for a happy country not a country with super economy. These kits can process results more easily and faster than the RT-PCR method considered the gold standard for detection at a time when cases are still rising in the industry. Covid hit every industry so badly that most of the organization started working on a better and safe kits to provide an appropriate outcome from the test happen on very large group of people and individuals. It also slows down the market trends and leaves a great response on many industries like retail industry, E-commerce industry, tourist industry and many more. For the smooth and profitable regulation it is very much important to come over this situation and try to make things normal as they were, because revenue generation leads to a betterment of economy of a country. To produce vaccines it needs a lot of human efforts machine technology and a great knowledge of bio medicals, reaction and test. The rate of test was very slow at first but as the time passes it starts maintaining a pace and with this many industries come up to produce vaccines.

Since the population of our country is very much high and it is uncontrollable situation when it comes to test each and every individual, so TATA groups proves to be a valuable asset by providing a rapid testing kits. The nasal swab test developed jointly by TATA and the government is also more accurate than the rapid antigen test currently favored in India, the ministry of science and technology said in September. The medical and diagnostics, the healthcare arm of the cars to clothes conglomerate, will begin manufacturing 1 million kits a month at its plant in the southern city of Chennai and can then scale up rapidly according to the production and assembly line. These huge amounts of kits were to be then circulated in the population of a country so it will be again a task of difficulties and it has to be crossed. As the product is called can return results in 90 minutes and will be sold through hospitals and laboratories from next month with the initial focus being on the home market, it is said by the Krishnamurthy. It is a simple ideology that you don’t need big, expensive equipment to do the test, so it becomes more accessible and available, and more labs can start testing on a very big magnitude, testing should be in the form of rapid version because the motive behind manufacturing these kits is to test a lot of audience at a time. Hospitals need to be more responsive because the delivery of these testing kits will be in huge amount so the storage of these kits must be kept very properly.

The world is now becoming more automated than you think it is the world of future robots and big machines. A process based on artificial intelligence and automation will be used to test swabs, so that time will be saved and more amount of test for particular individual can be performed, sometimes humans can do mistakes while performing any test so the machines are very much reliable these days. India’s covid-19 cases have risen by 45903 to 8.55 million which is very great hike in this less time which is in the past 24 hours, government data showed, with the country’s infection lagging only the United States . The ratio of death is also increasing. More than 1 million COVID-19 test a day is performed now nearly 60% of them are using the rapid antigen method that is faster but less accurate in humans.