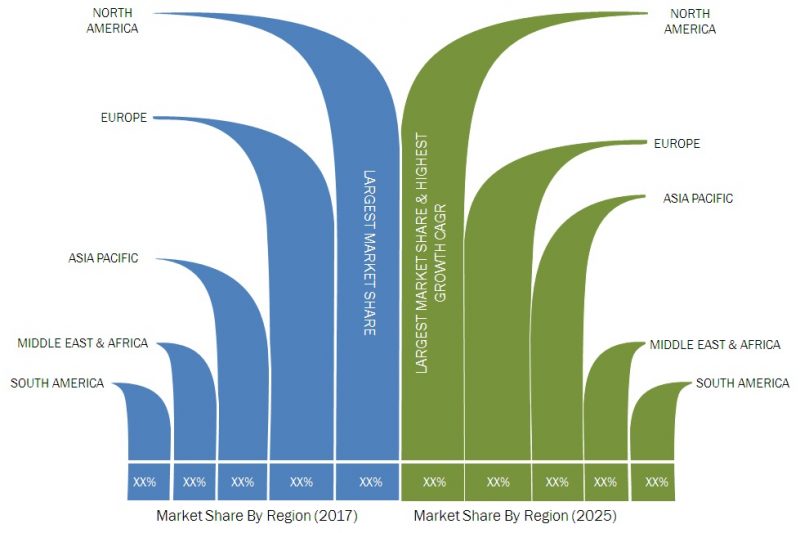 Founded in 2004 and headquartered in San Francisco, Digital Realty Trust, L.P. is engaged in the business of owning, acquiring, developing and operating data centers.. It has merged with Dupont Fabros Technologies to expand its ability to meet data center needs, from single cabinet to multi-megawatt, up to hyperscale deployments around the globe. its consist of 145 operating properties, including 14 properties held as investments in unconsolidated joint ventures, of which 104 are located throughout the United States, 32 are located in Europe, four are located in Asia, three are located in Australia and two are located in Canada.