Abbott, Medtronic and GE Healthcare (A Subsidiary of GENERAL ELECTRIC) are Dominating the Asia-Pacific Electrophysiology Mapping and Ablation Devices Market in 2019

Asia-Pacific Electrophysiology Mapping and Ablation Devices Market is expected to grow with the CAGR of 10.2% in the forecast period of 2020 to 2027. The years considered for study are as mentioned below.

The major players dealing in electrophysiology mapping and ablation devices market are introducing strong range of products. For instance, In June 2018, Japan Lifeline Co., Ltd. launched the product HeartLight Endoscopic Ablation System and in 2017, this device got the approval from regulatory. HeartLight is a medical device used to treat arrhythmias like atrial fibrillation.  This is helpful in increasing up the revenue and market of the company. 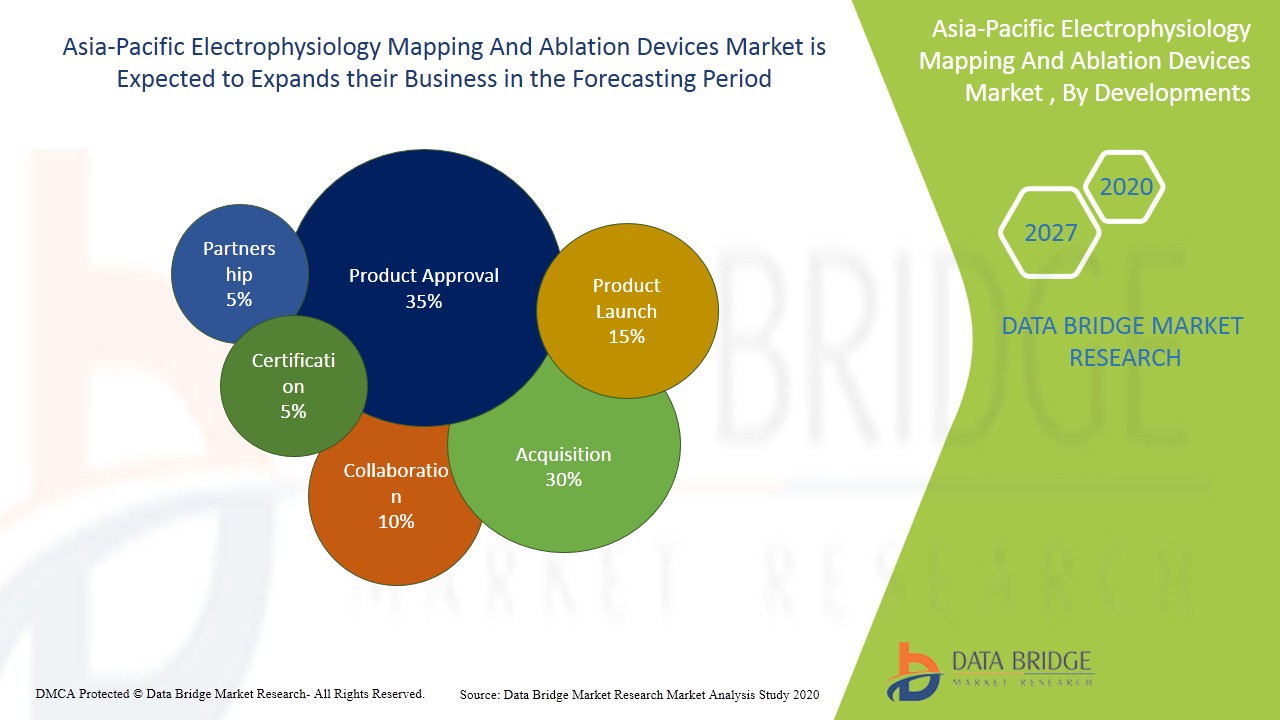 The company has global presence in Americas, Europe, Middle East and Africa, Asia-Pacific.