Global Discharge Inks in Textile Industry Market is expected to grow with the CAGR of 8.1% in the forecast period of 2020 to 2027. The years considered for study are as mentioned below.

The major players dealing in global discharge inks in textile industry market are introducing strong range of product portfolio. This helped company to maximize the sales with enhanced product portfolio. For instance, in January 2019, PolyOne Corporation launched their water based printing inks at their Imprinted Sportswear Show 2019. The discharge inks provided by the company allow them to achieve bright colors. With the launch, the company gained a huge recognition in the market.

Fujifilm Holdings Corporation headquartered in Tokyo, Japan which was founded in 1934. The company is engaged in developing services and sells, graphic arts, healthcare, optical devices, highly functional materials and other high-tech areas. The company performs its business through product categories and market focused category such as consumer products and business products.

The company has wide global presence across the globe such as North America, Latin America, Europe, Asia-Pacific, Middle East and Africa.

Mici (Matsui International Company, INC) is headquartered in California, U.S. which was founded in 1923. The company is engaged in manufacturing different kinds of water based inks. The company deals in various kinds of product categories such as water based acrylic, discharge, digital, color changing ink and plastics and some new products.

The company has wide global presence in North America.

Eptanova S.R.L. has headquartered in Como, Italy and it was founded in year 1936. It is a private based company who is engaged in printing inks and functional coatings.  The company offers wide range of technologies such as Eptainks, Eptainks Digital, Eptacoat, Eptatech among which Eptainks is market focused technology. 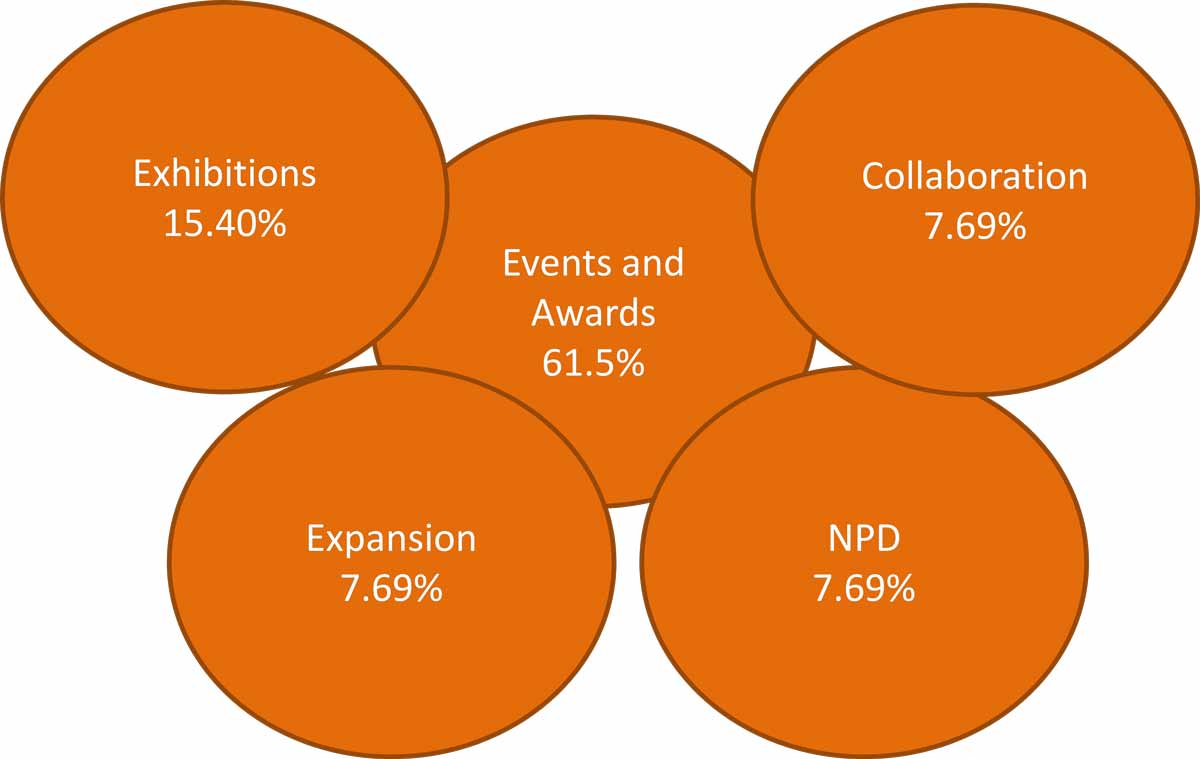