Global Electric Vehicle Market is expected to grow with the healthy CAGR of 23.5% in the forecast period 2020 to 2027. The years considered for study are as mentioned below.

The major players dealing in global electric vehicle market are introducing strong range of product portfolio. This has also helped the company to maximize the sales with enhanced product portfolio. For instance, In November 2019, Thomas Built Buses, a subsidiary of Daimler AG introduced new electric bus named as Saf-T-Liner C2 Electric Bus. The company introduced the school bus sourced from electric energy at National Association for Pupil Transportation event. With this the company expanded their market for electric vehicle in the U.S. market.

Tesla headquartered in California, U.S., was founded in 2003. The company performs its business from segments such as Automotive, Energy generation and storage.

General Motors headquartered in Michigan, U.S. The products offered by the company are Cars, Electric, Performance, SUVs, Trucks, and Commercials.

Nissan Motor Co., LTD. has headquartered in Yokohama, Japan, was founded in 1933. The Company engaged in manufacturing of automotive products as well as offers sales and service for automotive vehicles and related businesses. 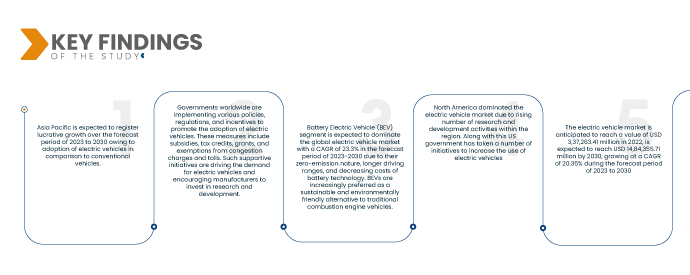