Global Neuropathic Pain Market is expected to grow with the CAGR of 9.2% in the forecast period of 2021 to 2028. The years considered for study are as mentioned below.

The major players dealing in global neuropathic pain market are introducing strong range of products provider along with launching new products and adopting strategic initiative such as acquisition, agreement, business expansion, award and recognition into the market. This helped companies to maximize the sales with enhanced product portfolio. 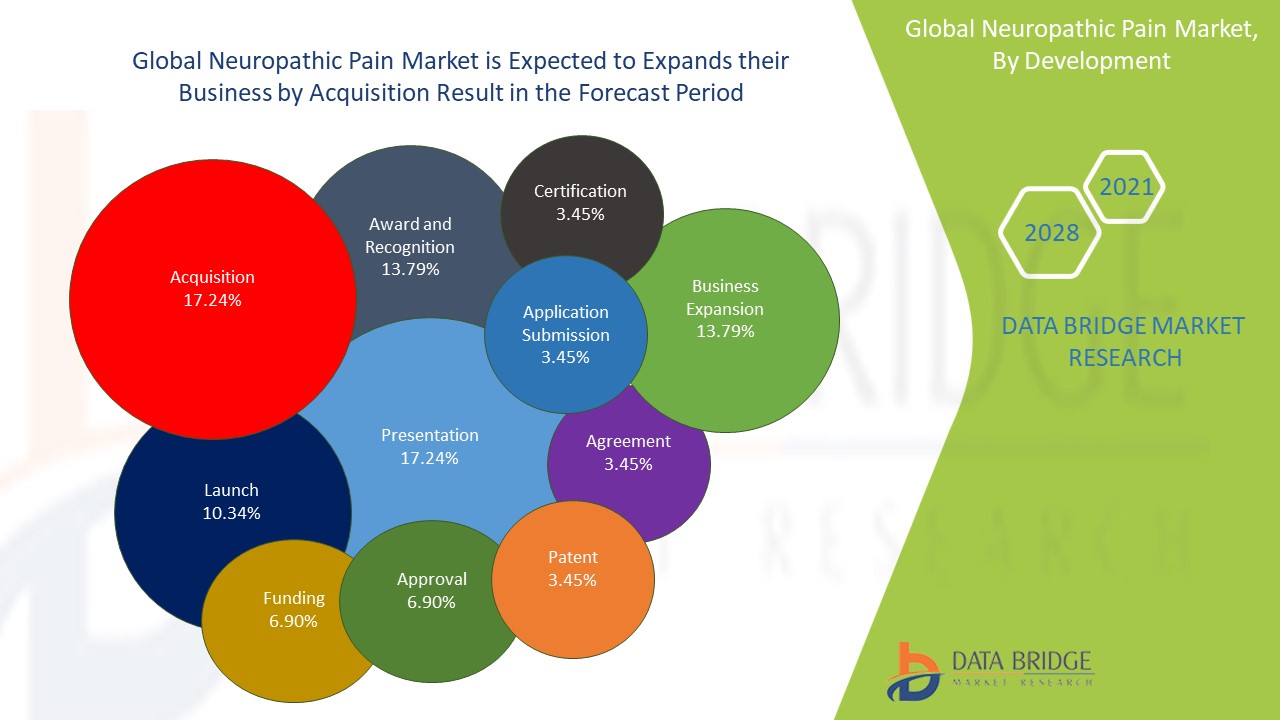 Abbott founded in the year 1888, headquarter in IIIinois, U.S. The company is focused on providing the good health to the people around the world through their innovative medicines and technologies. The company operates its business via three business segments including established pharmaceuticals products, nutritional products, diagnostic products, medical devices in which medical devices is the market focused segment. The company has two product categories which are consumers and health professionals in which health professionals is the market focused category.