North America Crowdsourced Pen Testing Market expected to grow with the CAGR of 10.3% in the forecast period of 2020 to 2027. The years considered for study are as mentioned below. 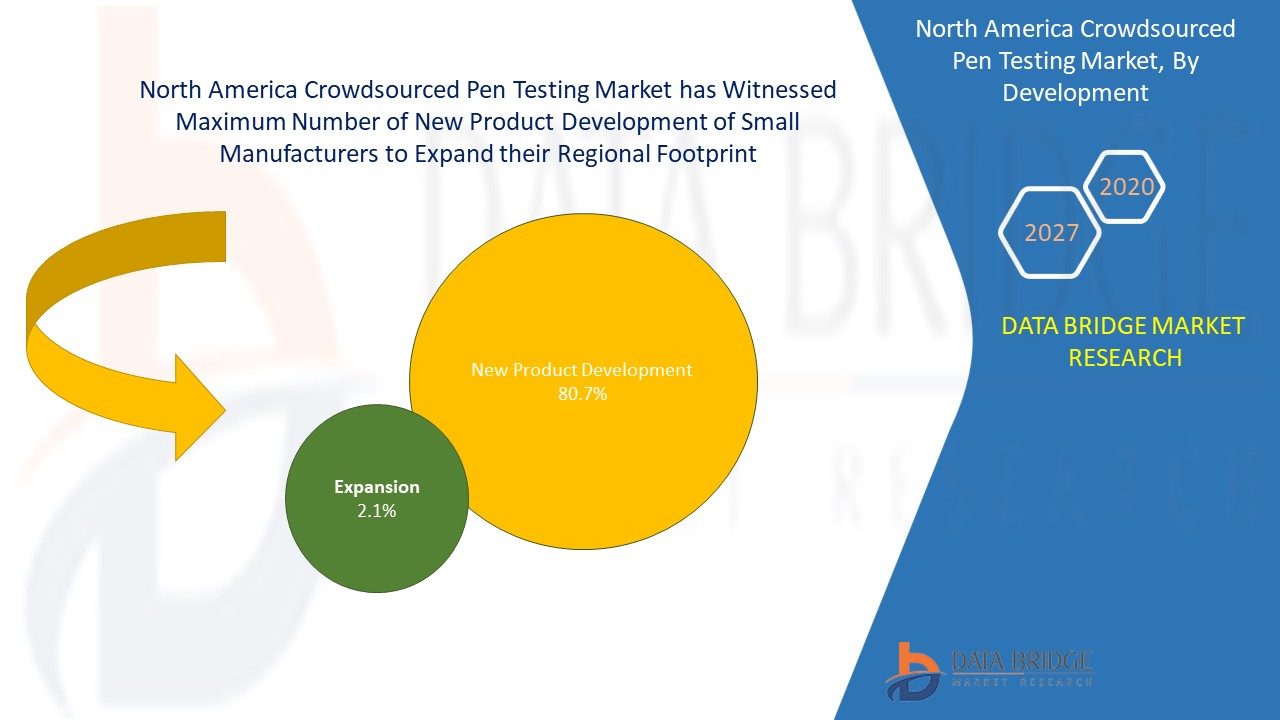 Synack is headquartered in California, U.S. and was founded in 2013. The company engaged in to revolutionize cybersecurity by combining human intelligence and artificial intelligence to create a scalable, effective security solution. The company offers wide range of solutions categories such as smartScan, discover, certify, synack365. In which smartscan, discover, certify, and synack365 are market focused category.

HackerOne is headquartered in California, U.S. and was founded in 2012. The company is engaged in in empowering the world to build a safer internet. The company offers product in following categories such as response, bounty, pentest, hackerOne clear, and services. In which pentest is the market focused category.

The company has wide global presence across North America, Europe, and Asia-Pacific.