Google (A Subsidiary Alphabet,Inc.), IBM Corporation, Microsoft are Dominating the Spain Data Warehouse as a Service Market in 2019

Data Warehouse as a Service Market is expected to grow with the healthy CAGR of 21.9% in the forecast period of 2020 to 2027. The years considered for study are as mentioned below.

Data warehouse as a service market is a highly consolidated market, which includes specific number of key players as well as local players. The market has witnessed increased various strategic developments owing to favourable market scenario.

The major players dealing in data warehouse as a service market are introducing strong range of product portfolio. This has also helped the company to maximize the sales with enhanced product portfolio.  For instance, Snowfalke Computing has partnered with DataRobot to incorporate Artificial intelligence into the data warehouse as a service. With this partnership, data warehouse services of Snowflake can accumulate huge amount of organizations data and convert it into a simpler form for Data Robot’s AI and ML.

Google (A Subsidiary Alphabet,Inc.) is the dominating player in the data warehouse as service  market. The other key players existing in the market includes IBM Corporation, Microsoft, SAP SE, and Amazon Web Service Inc.

Google (A Subsidiary Alphabet,Inc.) is headquartered in California, U.S. which was incorporated in 1998. The company performs its business through Google and Other Bets. The company engaged in providing internet based product and services including Android, Chrome, Gmail, Google Drive, Google Maps, Search, and YouTube among others.

IBM Corporation headquartered in New York, U.S. which was founded in 1911. The company performs its business through cognitive solutions, global business services, technology services and cloud platform, systems, global financing. The company is engaged on creating innovation that matters for the world, building trust in all relations, and dedication to every client. Apart from this the company provides solution such as Marketplace, Services Industries and Developers.

The company has wide global presence in North America, Europe, Asia-Pacific, Middle East & Africa, and South America. In addition to it, the company also generates its revenue from the various subsidiary companies such as IBM India (India), IBM Research (U.S.), Algorithmics Inc. (Canada), IBM Canada Limited (Canada) and IBM Israel (Israel) among others.

Microsoft is headquartered Washington, U.S. and it was founded in 1975. The company offers innovative automotive solutions for more personal computing, productivity and business processes, intelligent cloud .The company is engaged in manufacturing, developing and providing licenses and support software, services, devices and solutions.  Microsoft provides wide range of products and such as  AI + Machine learning,  analytics, block chain, internet of things, management, media and  others and  solutions includes SAZ Azure, modern data warehouse, big data analytics among others.

The company has presence in North America, Europe, Asia-Pacific, Middle East and Africa, Latin America. In addition to it, the company also generates its revenue from the various subsidiary companies such as Yammer (U.S.), LinkedIn (U.S.), Microsoft Store (U.S.), Skype Communications S.a r.l. (U.S.), GitHub Inc. (U.S.), among others. 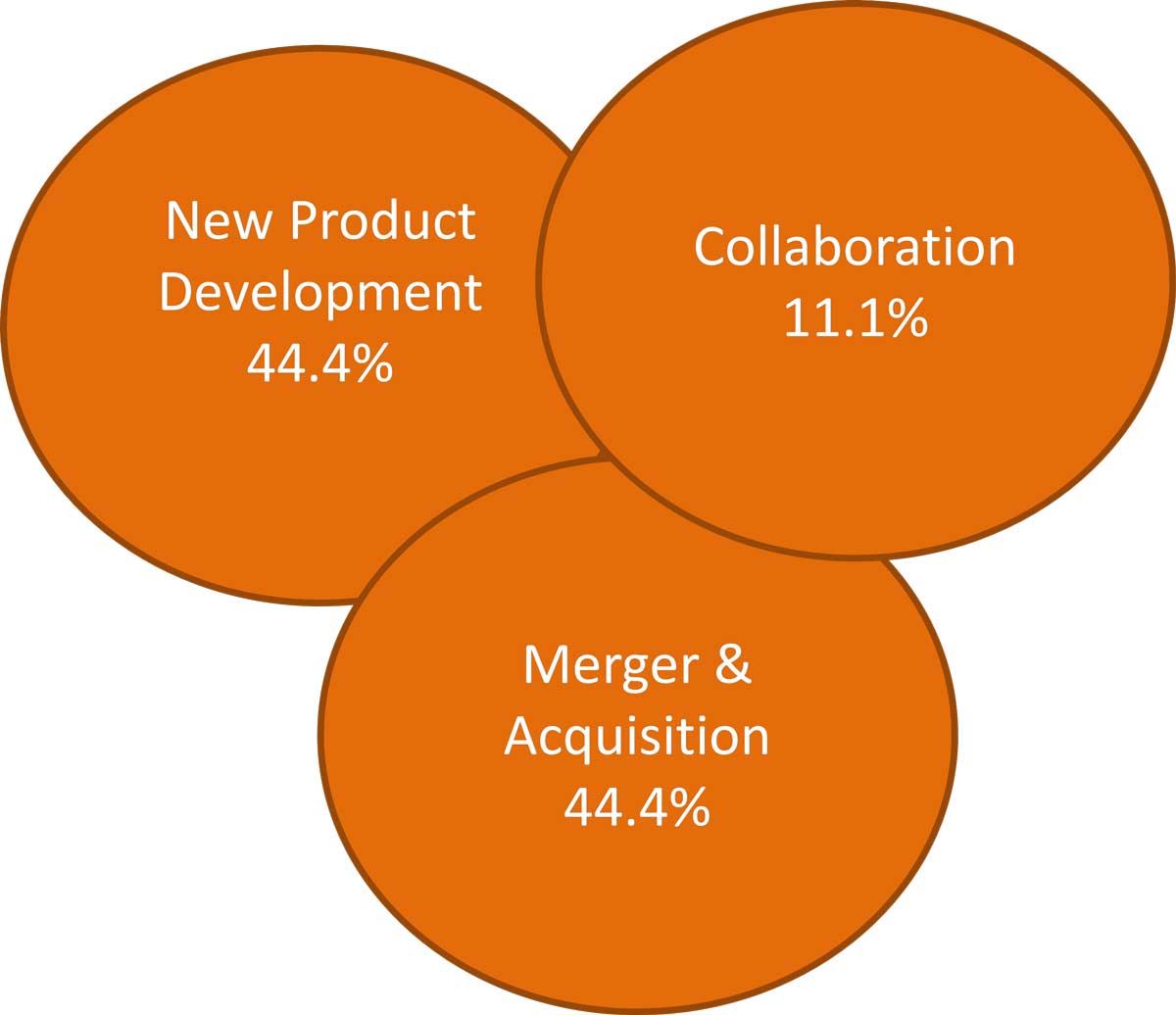