Achromatopsia treatment market is expected to gain market growth in the forecast period of 2020 to 2027. Data Bridge Market Research analyses the market is growing at a substantial CAGR in the above-mentioned research forecast period. Increasing investments by various governments in R&D related to genomics increasing investment in research and development and growth in biotechnology sector are the factors responsible for the growth of this market

Introduction of novel visual aid approaches is expected to enhance the market growth. Inevitable inheritance of the disease for family background is one of the major factors that drive the market growth. In addition, huge investments by public, governmental and private bodies for research on diseases as well as special designation from the regulatory authorities will create new opportunities that will impact this market growth in the forecast period to 2027. 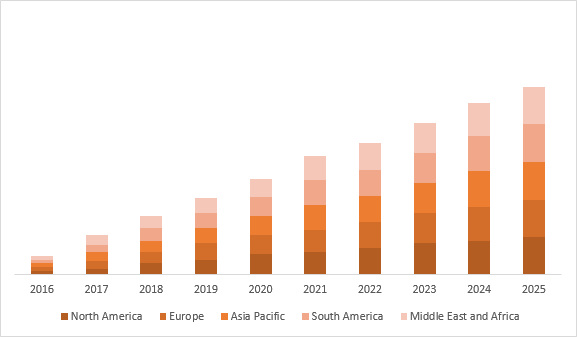 Players in the market are taking different initiatives so they can enhance their market reach and strengthen their market position. In January 2019, MeiraGTx Limited announced a broad strategic collaboration with Janssen Pharmaceuticals, Inc. to develop and commercialize new gene therapies for treatment of achromatopsia and other inherited retinal diseases (IRDs). The purpose of this collaboration is to strengthen the pipeline of drug candidates of MeiraGTx Limited for treatment of achromatopsia caused by mutations in either CNGB3 or CNGA3 and X-linked retinitis pigmentosa (XLRP). In addition, the prime example of this focus can be witnessed is with the grant of fast tract designation from the FDA for MeiraGTx’s lead candidate, AAV-CNGA3, an investigational gene therapy designed to restore vision loss in patients with achromatopsia caused by mutations in the CNGB3 gene in June 2018. The FDA’s Fast Track designation for AAV-CNGA3 accelerates the review timelines and enhances interactions with the FDA, which can bring this potential treatment as quickly as possible.

Achromatopsia treatment market provides details of market share, new developments and product pipeline analysis, impact of domestic and localized market players, analyses opportunities in terms of emerging revenue pockets, changes in market regulations, product approvals, strategic decisions, product launches, geographic expansions and technological innovations in the market. To understand the analysis and the market scenario contact us for an Analyst Brief, our team will help you create a revenue impact solution to achieve your desired goal

The achromatopsia treatment market is segmented of the basis of type, management, end-users, distribution channel. The growth among segments helps you analyze niche pockets of growth and strategies to approach the market and determine your core application areas and the difference in your target markets.

The global achromatopsia treatment market is analyzed and market size information is provided by country, type, management, end- users and distribution channel as referenced above. 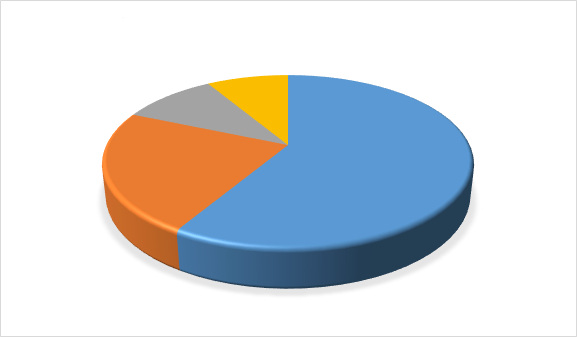 North America dominates the achromatopsia treatment market due to the high prevalence of achromatopsia particularly in the Federated States of Micronesia, while Asia-Pacific is expected to grow at the highest growth rate in the forecast period of 2020 to 2027 due to the focus of various established market players to expand their presence in this particular region.

The country section of the report also provides individual market impacting factors and changes in regulations in the market domestically that impacts the current and future trends of the market. Data points such as new sales, replacement sales, country demographics, disease epidemiology and import-export tariffs are some of the major pointers used to forecast the market scenario for individual countries. Also, presence and availability of global brands and their challenges faced due to large or scarce competition from local and domestic brands, impact of sales channels are considered while providing forecast analysis of the country data.

Global achromatopsia treatment market also provides you with detailed market analysis for patient analysis, prognosis and cures. Prevalence, incidence, mortality, adherence rates are some of the data variables that are available in the report. Direct or indirect impact analysis of epidemiology to market growth are analyzed to create a more robust and cohort multivariate statistical model for forecasting the market in the growth period.