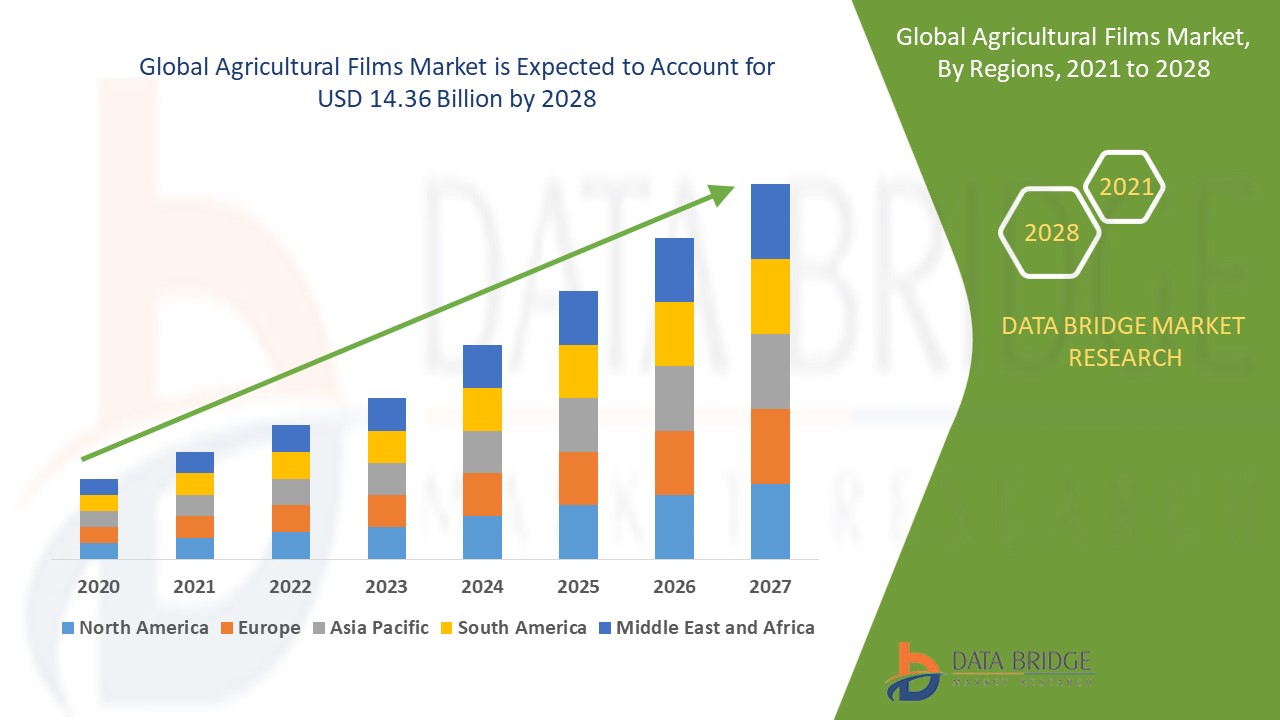 Agriculture films are also called plasticulture which refers to the utilization of plastic materials in numerous agricultural applications. The use of the product has become highly beneficial in overcoming major challenges by converting unproductive deserts into agricultural lands. These films are utilized for enhancing productivity of agricultural land. The films provide several functions including silage, mulching and greenhouse. LDPE, HDPE and EVA/EBA are commonly used in the manufacturing of these films.

On the other hand, high cost associated with the installation and negative effects of plastics on the environment are the factors expected to obstruct the agricultural films market growth. The implementation of stringent government regulations regarding usage of plastics and polythene is projected to challenge the agricultural films market in the forecast period of 2021-2028.

The agricultural films market is segmented on the basis of type and application. The growth among segments helps you analyze niche pockets of growth and strategies to approach the market and determine your core application areas and the difference in your target markets.

The agricultural films market is analyzed and market size, volume information is provided by country, type and application as referenced above.

Asia-Pacific dominates the agricultural films market due to the favorable government initiatives such as research and development activities in agriculture sector. Europe is expected to witness the fastest CAGR during the forecast period of 2021 to 2028 because of the stringent environmental regulations regarding film disposal and manufacturing and shifting consumer focus towards biodegradable materials in the region.

The country section of the agricultural films market report also provides individual market impacting factors and changes in regulation in the market domestically that impacts the current and future trends of the market. Data points such as consumption volumes, production sites and volumes, import export analysis, price trend analysis, cost of raw materials, down-stream and upstream value chain analysis are some of the major pointers used to forecast the market scenario for individual countries. Also, presence and availability of global brands and their challenges faced due to large or scarce competition from local and domestic brands, impact of domestic tariffs and trade routes are considered while providing forecast analysis of the country data.