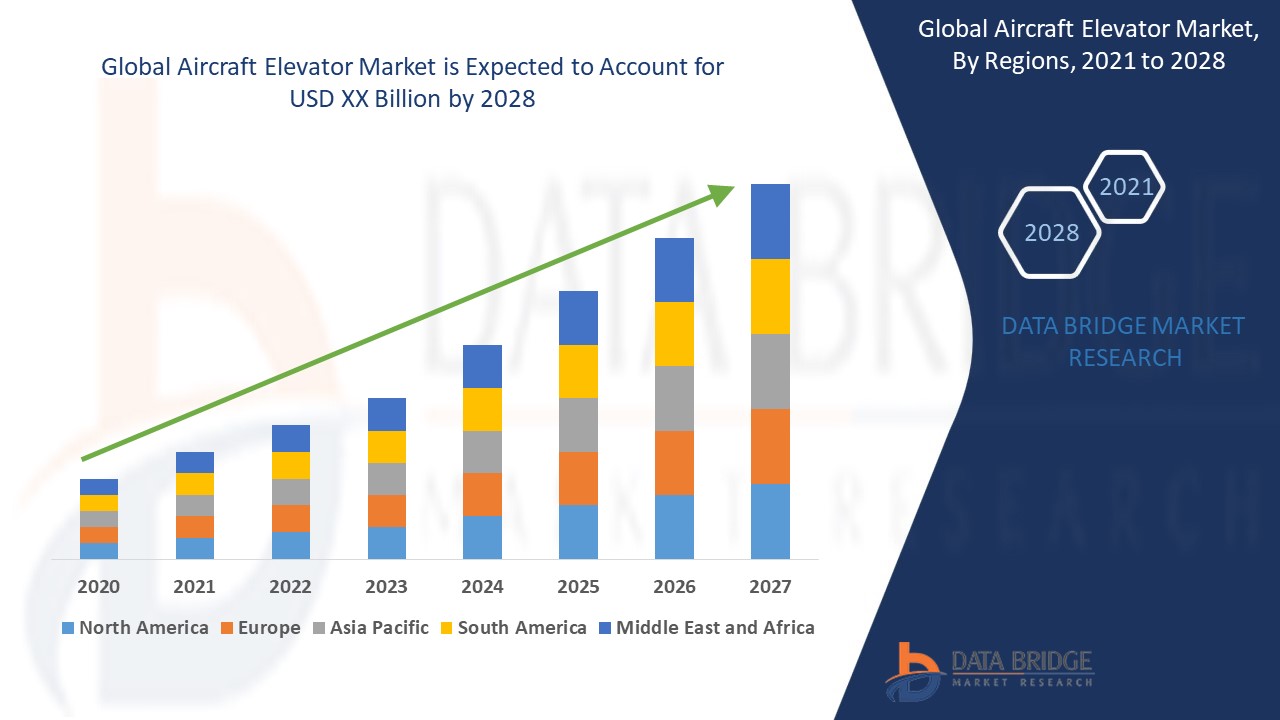 In September 2019, Lift Aircraft stated its plan to field an 18-rotor, electric-powered copter for fun flights, and nearly six months since the company’s Hexa aircraft shared a photo with Jeff Bezos at Amazon’s MARS conference. The Hexa project is still on track to deliver on its first customers by the end of this year. With this, the company has expanded its market.

Aircraft elevator market is segmented on the basis of product type, aircraft type, wing type and application. The growth among segments helps you analyse niche pockets of growth and strategies to approach the market and determine your core application areas and the difference in your target markets.

Asia-Pacific will dominate the aircraft elevator market due to rising air traffic and investments by the OEMs in the region and due to dependence on the small and medium wide-body aircraft. Increasing air passenger traffic, the global aerospace industry is growing at a significant pace. Intense competition among major airline carriers propels them to attract more number of passengers by adding more destinations, decreasing pricing aggressively and renovating aircrafts frequently, whereas Europe will witness its growth rate due to growing investments in various military and commercial aviation programs.

The country section of the aircraft elevator market report also provides individual market impacting factors and changes in regulation in the market domestically that impacts the current and future trends of the market. Data points like down-stream and upstream value chain analysis, technical trends and porter's five forces analysis, case studies are some of the pointers used to forecast the market scenario for individual countries. Also, the presence and availability of global brands and their challenges faced due to large or scarce competition from local and domestic brands, impact of domestic tariffs and trade routes are considered while providing forecast analysis of the country data.