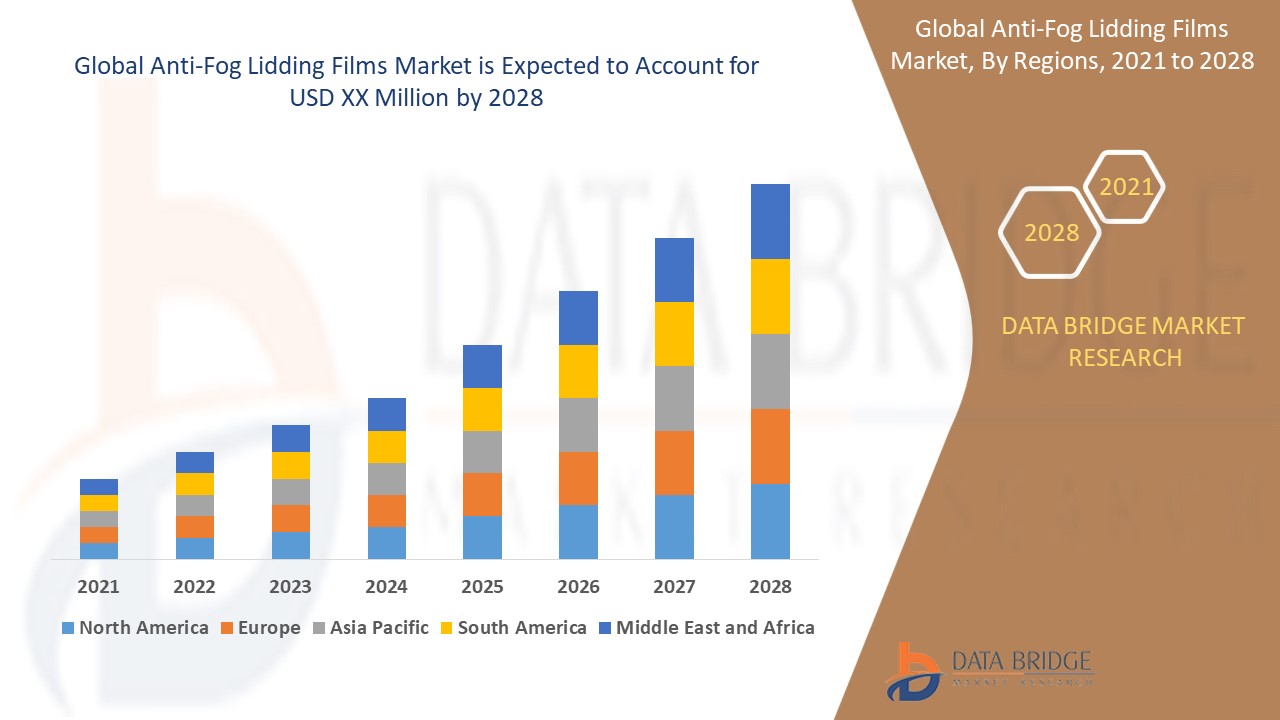 Anti-fog lidding films are mainly used so that it can stop the fog formation. They usually have high strength and heat resistance due to which they are widely used for cups, tubs, covering trays and others. They are usually made of material such as polyethylene terephthalate, polypropylene, polyvinyl chloride and others. It also increases the shelf life of the product and is widely used in industries such as dairy products, frozen food, bakery and confectionary, seafood and others.

However, shift in supply demand static and high investment cost are the major factors among others restraining the market growth, and will further challenge the growth of anti-fog lidding films market.

The anti-fog lidding films market is segmented on the basis of material type, sealing type, application and end-user. The growth amongst the different segments helps you in attaining the knowledge related to the different growth factors expected to be prevalent throughout the market and formulate different strategies to help identify core application areas and the difference in your target markets.

The anti-fog lidding films market is analysed and market size, volume information is provided by product material type, sealing type, application and end-user as referenced above.

The country section of the anti-fog lidding films market report also provides individual market impacting factors and changes in regulation in the market domestically that impacts the current and future trends of the market. Data points such as consumption volumes, production sites and volumes, import export analysis, price trend analysis, cost of raw materials, down-stream and upstream value chain analysis are some of the major pointers used to forecast the market scenario for individual countries. Also, presence and availability of global brands and their challenges faced due to large or scarce competition from local and domestic brands, impact of domestic tariffs and trade routes are considered while providing forecast analysis of the country data.