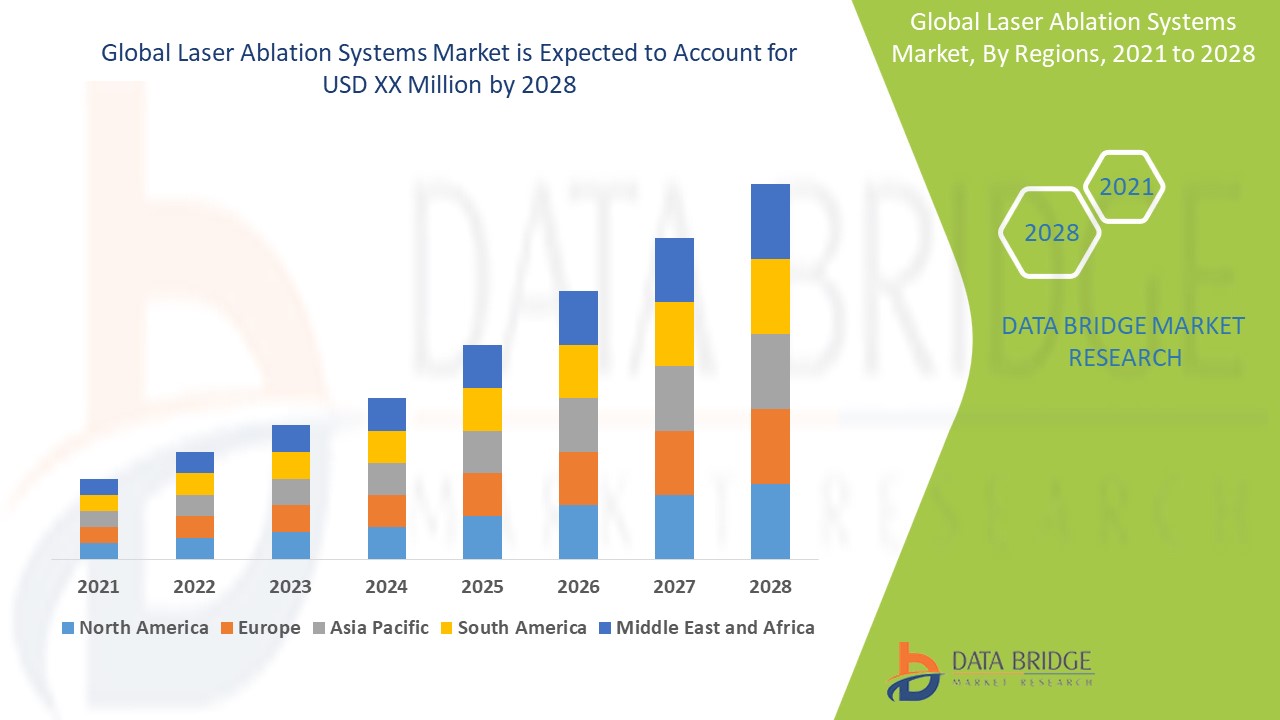 Laser ablation system is defined as a type of device that is used to remove tumors or cell lesions by destroying the surface of the unwanted cells through laser beam technology. Laser ablations are extensively used in different application in medical industry such as neurosurgery, dentistry, veterinary, general surgery among others. Argon, dye, erbium, carbon dioxide, YAG and other are some of the common laser type used in the medicine for ablation.

However, high investment cost, rise in the requirement of highly skilled and trained professional and increase in the need of high maintenance are the major factors among others which will obstruct the market growth, and will further challenge the growth of laser ablation systems market in the forecast period mentioned above.

Laser ablation systems market is segmented on the basis of type, application, surgery type and end-user. The growth amongst these segments will help you analyse meagre growth segments in the industries, and provide the users with valuable market overview and market insights to help them in making strategic decisions for identification of core market applications.

Laser ablation systems market is analysed and market size insights and trends are provided by country, type, application, surgery type and end-user as referenced above.

The country section of the laser ablation systems market report also provides individual market impacting factors and changes in regulation in the market domestically that impacts the current and future trends of the market. Data points such as consumption volumes, production sites and volumes, import export analysis, price trend analysis, cost of raw materials, down-stream and upstream value chain analysis are some of the major pointers used to forecast the market scenario for individual countries. Also, presence and availability of global brands and their challenges faced due to large or scarce competition from local and domestic brands, impact of domestic tariffs and trade routes are considered while providing forecast analysis of the country data.