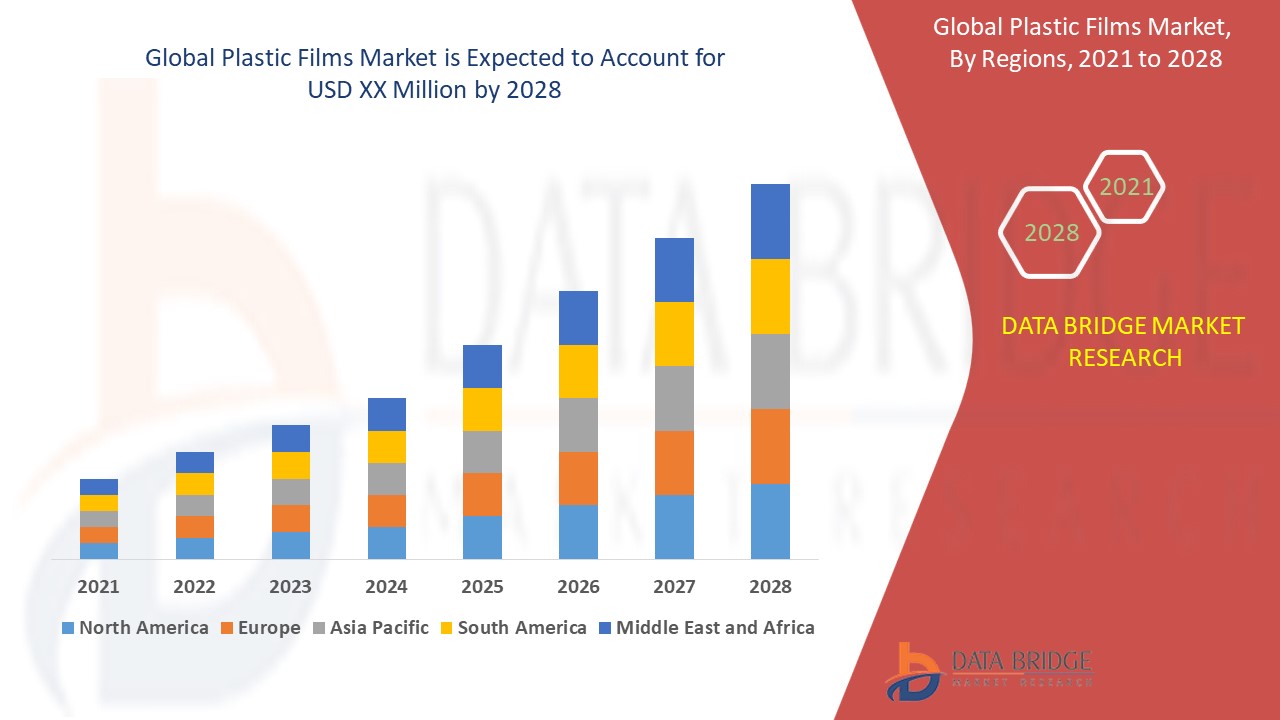 Plastic films are also defined as the thin constant polymeric material which is generally thinner than the plastic sheets. Plastic films are now being utilized for the packaging for the global e-commerce orders, which are observing considerable need in the light of strong global security exertions.

In addition; unmet prospects in advancing countries, positive viewpoint for the specialty films and the rise in the utilization of plastic films or sheets in agriculture are further propelling the growth of the market. However, the matured western advancing countries might further challenge the growth of the plastic films market in the near future.

The plastic films market is segmented on the basis of technology, polymer type, application and end use industry. The growth amongst the different segments helps you in attaining the knowledge related to the different growth factors expected to be prevalent throughout the market and formulate different strategies to help identify core application areas and the difference in your target markets.

The plastic films market is analysed and market size, volume information is provided by country, technology, polymer type, application and end use industry as referenced above.