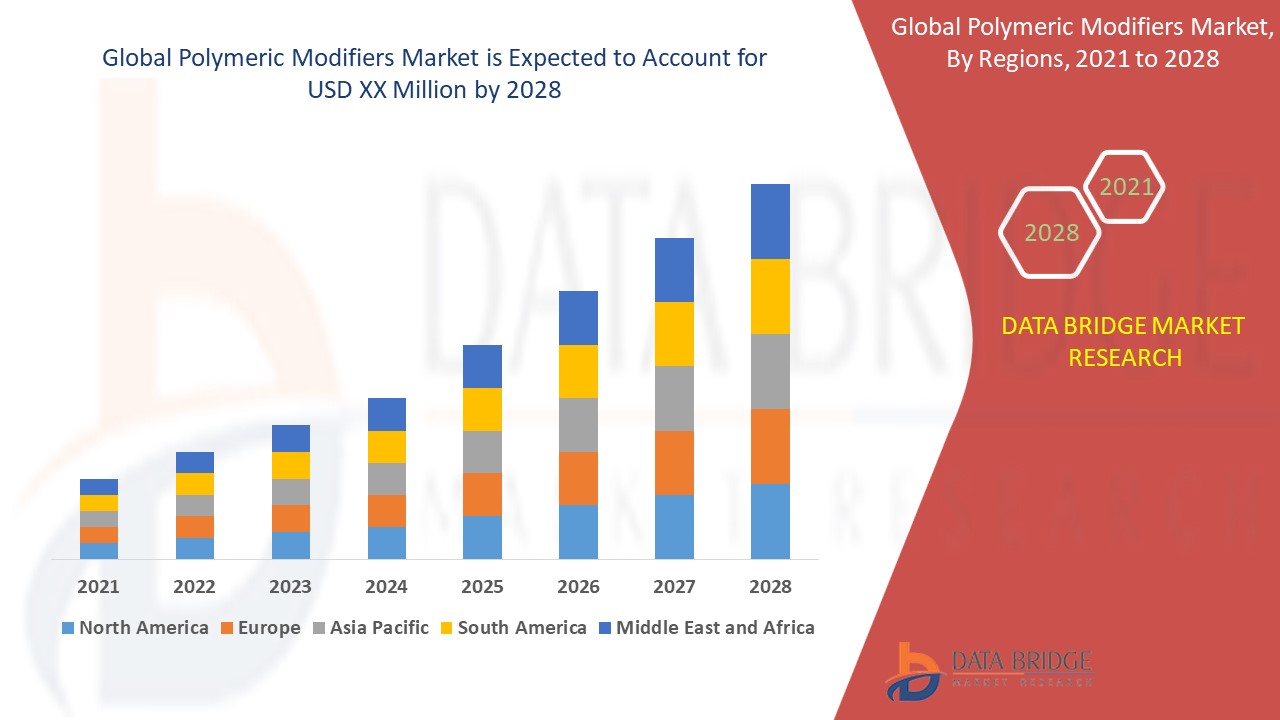 Polymers are defined as the cluster of same type of units combined together in order to build a big unit. Polymeric modifiers have wide applications including mining, oil and gas, architecture, chemical industries and others. The factor such as strengthening of manufacturing sector has enhanced the market growth of polymeric modifiers.

Rise in the strengthening of manufacturing sectors in various region including India is the vital factor escalating the market growth, also  rise in the flexible properties of plastic additives including modifiers helps in production of plastic products , rise in the demand of PA blends in automotive and industrial usage, increase in the consumption of polymeric products in various industries, including oil & gas, architecture, and chemicals and rise in the expansion of the manufacturing sector in developing economies such as India, Malaysia, Thailand, and Indonesia are the major factors among others driving the polymeric modifiers market. Moreover, rise in the research and development activities in the market and rise in the technological advancements and modernization in the production techniques will further create new opportunities for the polymeric modifiers market in the forecast period of 2021- 2028.

However, increase in the fluctuation in raw material prices is the major factor among others acting as a restraint, and will further challenge the growth of polymeric modifiers market in the forecast period mentioned above.

Polymeric modifiers market is segmented on the basis of type and application. The growth amongst the different segments helps you in attaining the knowledge related to the different growth factors expected to be prevalent throughout the market and formulate different strategies to help identify core application areas and the difference in your target markets.

Polymeric modifiers market is analysed and market size, volume information is provided by country, type and application as referenced above.

The country section of the polymeric modifiers market report also provides individual market impacting factors and changes in regulation in the market domestically that impacts the current and future trends of the market. Data points such as consumption volumes, production sites and volumes, import export analysis, price trend analysis, cost of raw materials, down-stream and upstream value chain analysis are some of the major pointers used to forecast the market scenario for individual countries. Also, presence and availability of global brands and their challenges faced due to large or scarce competition from local and domestic brands, impact of domestic tariffs and trade routes are considered while providing forecast analysis of the country data.