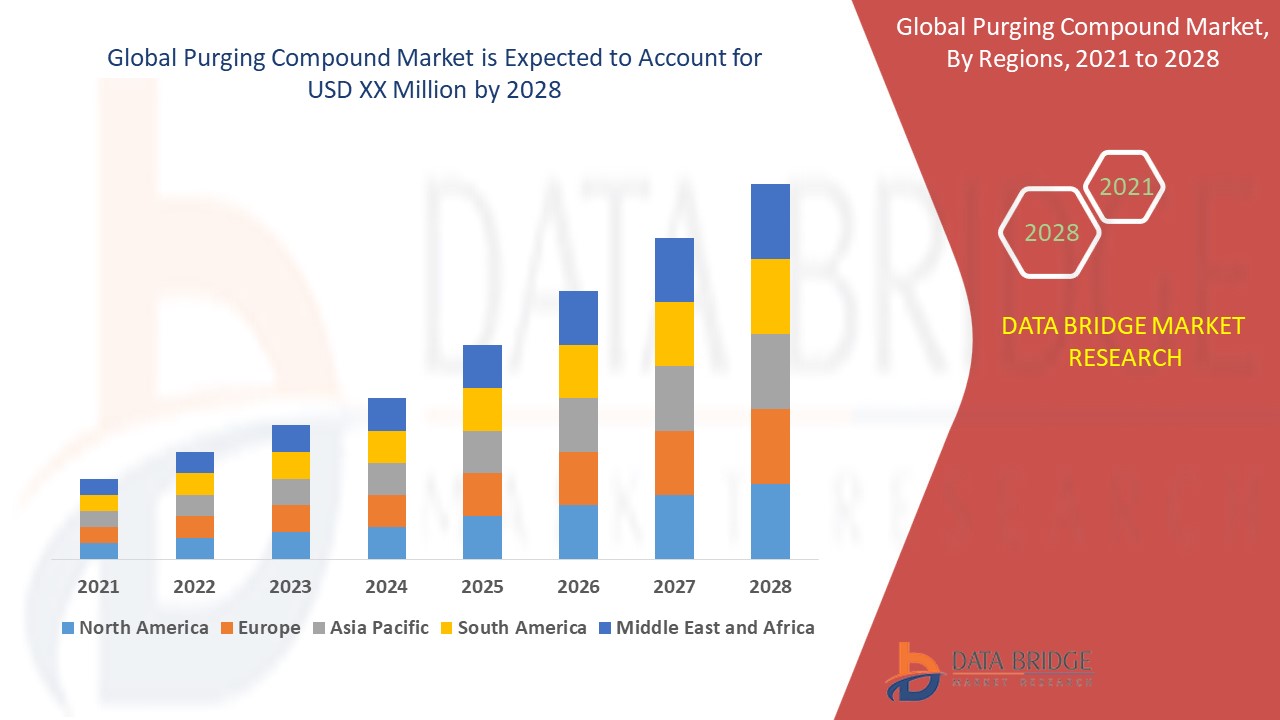 The purging compound is a type of a plastic resin compound, which is used to clean primary plastic machinery such as extruders, hot runner machine and blow molding and injection molding machine. It helps to remove the deposition of the carbon layer and other stains clearly from the machines helps in dropping downtime and improving the quality.

Furthermore, the fulfillment of purging compounds with the regulations created by various legal and administrative bodies for direct use with food products and medicines, high demand for the product in the thermoplastic processing industry and rapid technological advancements are expected to offer a variety of growth opportunities for the purging compound market in the above mentioned forecast period.

Purging compound market is segmented on the basis of type, process, form and end user. The growth amongst the different segments helps you in attaining the knowledge related to the different growth factors expected to be prevalent throughout the market and formulate different strategies to help identify core application areas and the difference in your target markets.

Purging compound market is analyzed and market size, volume information is provided by country, type, process, form and end user as referenced above.

North America leads the purging compound market because of the high demand for plastic processing machinery to produce various parts and strong presence of numerous processing plants. Asia-Pacific is expected to expand at a significant growth of the over the forecast of 2021 to 2028 due to high demand for injection molding and extruders from various end-use industries.