Europe PVC Compound Market is expected to grow with the CAGR of 2.6% in the forecast period of 2020 to 2027. The years considered for study are as mentioned below. 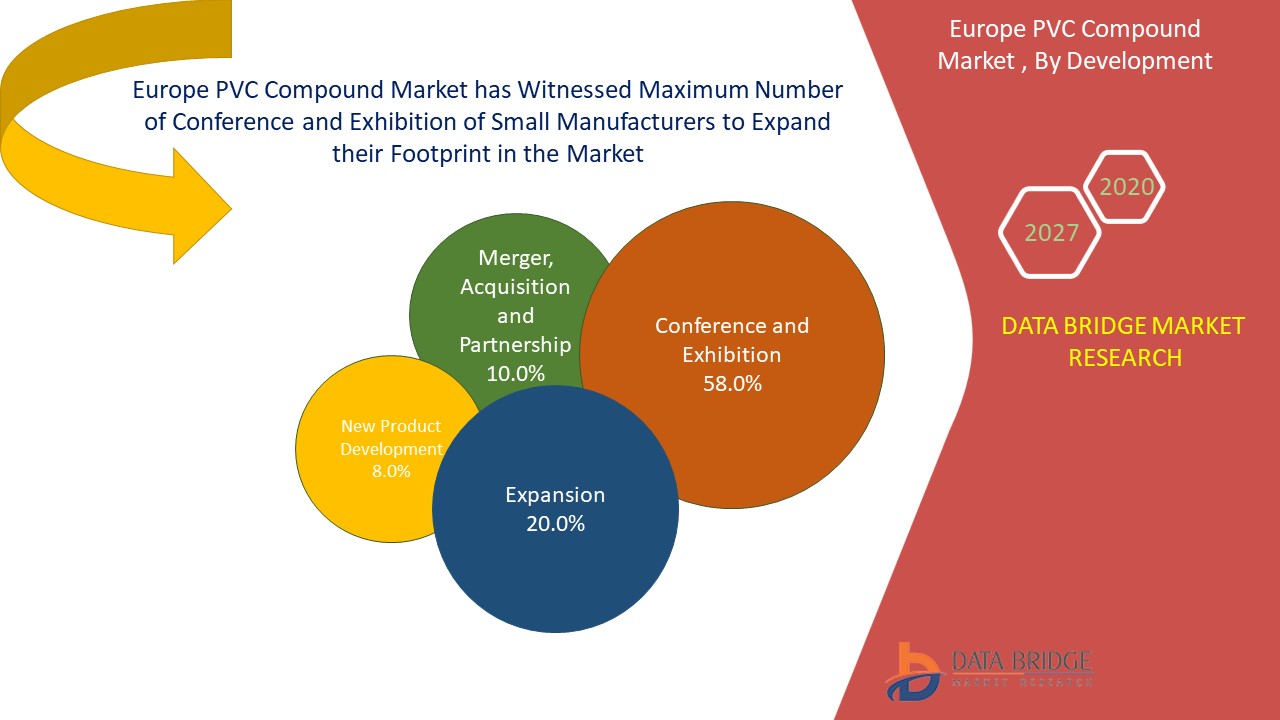 The company has wide global presence across the globe such as Asia-Pacific, Europe, Saudi & GCC, U.S., and Middle East & Africa. In addition to it, the company also generates its revenue from the various subsidiary companies such as Derivados Forestales SA (Spain) and Agrocros S.A. (Spain).

Formosa Plastics Corporation is headquartered in Taiwan, China which was founded in 1954. The company is engaged in producing PVC resins, VCM, caustic soda, hydrochloric acid, MBS, HDPE, EVA/LDPE and LLDPE. The company has business segments which are plastic division, polypropylene division, polyolefin division, tairylan division, chemistry division and others divisions among which plastic division is market focused segment. The company product categories are plastic, chemicals, fiber materials, electronics and others. In which market focused segment is plastic.

The company has global presence in Asia-Pacific, Germany. In addition to it, the company also generates its revenue from the various subsidiary companies such as Formosa Petrochemical Corporation (U.S.), Formosa Plastics Corp., U.S.A (U.S.), Formosa Heavy Industries Corp (Taiwan), Formosa Sumco Technology Corp., (Taiwan) among others.

ANWIL S.A. (Subsidiary of PKN ORLEN S. A.) founded in 1966, has headquartered in Bydgoszcz, Poland. The company is engaged in manufacturing of chemicals, plastics and fertilizers. The company offers its product in different categories such as fertilizers, chemicals, and plastics. The company has only presence in Poland.

Ercros S.A, Formosa Plastics Corporation and NAN YA PLASTICS CORPORATION are Dominating the market for Asia-Pacific PVC Compound Market in 2021