Global Aluminum Casting Market is expected to grow with the CAGR of 7.9% in the forecast period of 2020 to 2027. The years considered for study are as mentioned below.

The major players dealing in global aluminum casting market are introducing strong range of product portfolio. This helped company to maximize the sales with enhanced product portfolio. For instance, in June 2019, LA Aluminum announced a new Haas VF9-40 CNC machine that would be helpful in making permanent mold tooling. It will further provide the customers with faster tooling lead times.

Alcoa Corporation headquartered in Pennsylvania, U.S. which was founded in 1888. The company is engaged in castings, mining, refining, smelting and energy businesses. The company performs its business through segments such as aluminum, alumina, bauxite, others among which aluminum is market focused segment. The company has different services for aluminum such as bauxite, alumina, aluminum, elysis.

Endurance Technologies Limited is headquartered in Maharashtra, India which was founded in 2006. The company manufactures suspension, transmission products and deal with braking system. The company has business and market focused segment are two wheelers, three wheelers and other, four whelers.

In February 2017, Endurance Technologies Limited manufacturer of automobile spare parts had get an award for QCDDM performance which was received by Honda Scooters & Motorcycles India (HMSI). It will enhance the brand image of the company in the market.

Toyota Industries Corporation Incorporated has headquartered in Aichi, Japan and it was established in year 1926. The company is engaged in manufacturing and selling of automobiles, material handling equipment’s and textile machinery. The company offers wide range of applications such as materials handling equipment, automobile and textile machinery among which automobile is market focused category. 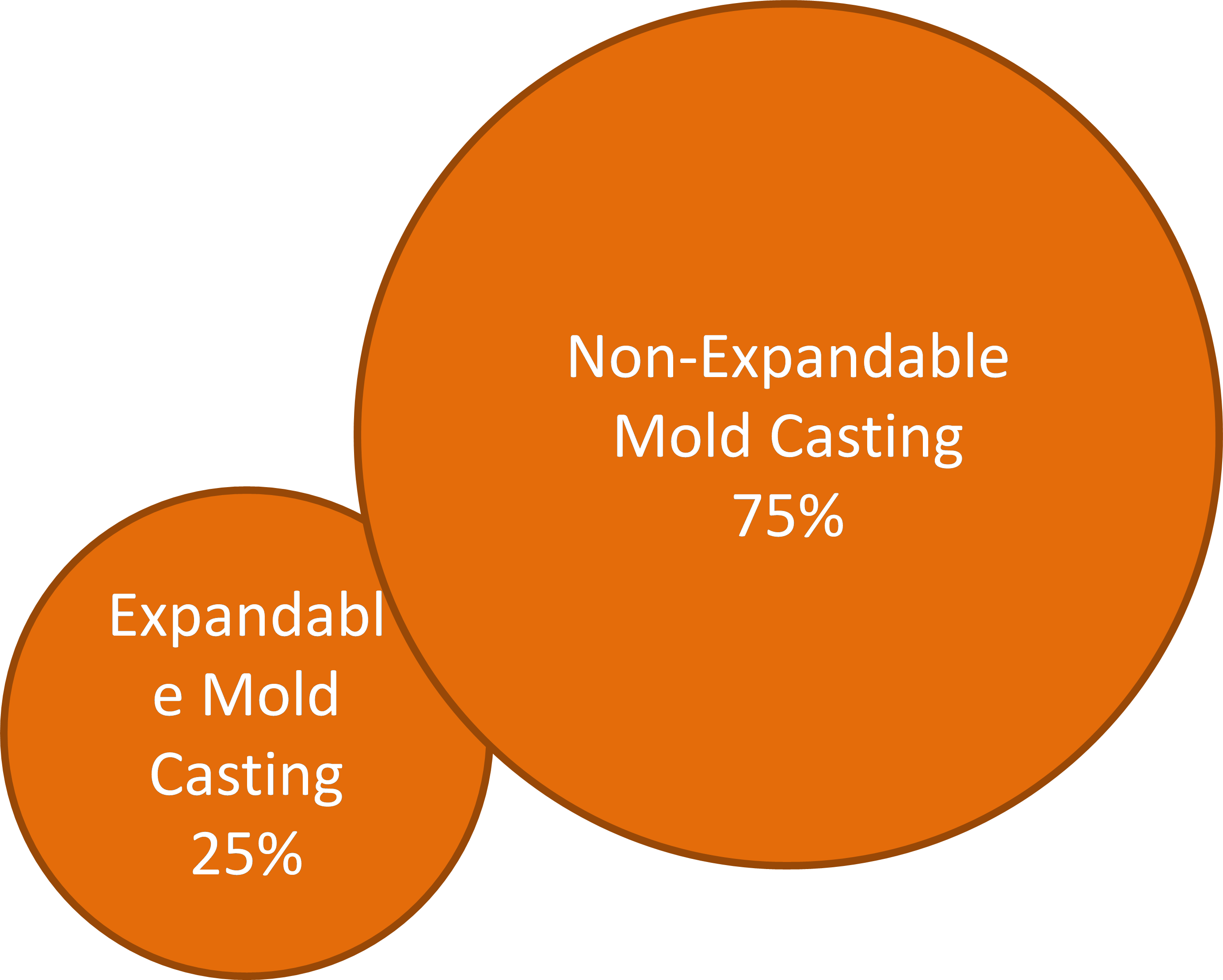