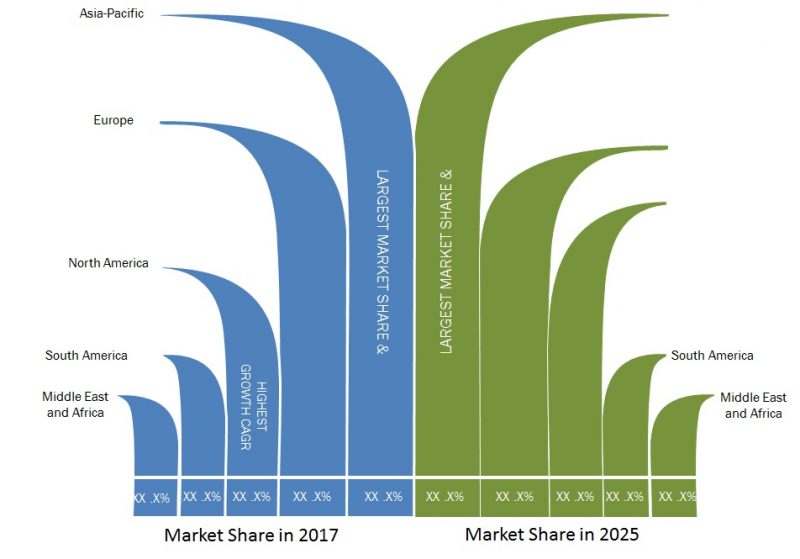 Founded in 1972 and headquartered in Walldorf Germany. Raytheon Company is the market leader in specializing in defence, security and civil markets throughout the world. The company operates in various segments namely integrated defence systems, intelligence, information and services, missile systems, space and airborne systems and Forcepoint. The company’s products and services are widely applicable in air and missile defence; land and sea-based radar solutions; command, control, communications, computers, cyber, and intelligence solutions; and naval combat and ship electronic systems.

The company has its global presence in North America (Canada, The U.S and Mexico).

Founded in 2003 and situated in Aulnay sous bois, France. EXHAUSS is focused in providing and developing functional exoskeletons to assist the worker's efforts to lift his tools or loads. EXHAUSS received won 4 innovation awards in spring 2014. Its patents mainly focus over the mechatronization of passive mechanical structures of effort assistance. The company has its products offerings through different models of exoskeleton namely model P, model W, model H and among others. The company’s products and services are widely applicable in logistics, industries and others.

The company has its presence in the regions of France and provides its products and services to other areas through local sales partners.