bp p.l.c. ENGIE, and Siemens are Dominating the Global Small-Scale LNG Market in 2019

Global Small-Scale LNG Market is expected to grow with the CAGR of 13.4% in the forecast period of 2020 to 2027. The years considered for study are as mentioned below.

The major players dealing in global small-scale LNG market are introducing strong range of product portfolio. This helped companies to maximize the sales with enhanced product portfolio. For instance, In February 2020, Stabilis Energy Inc. announces that they had achieved a major milestone in their Mexican growth plan by building a small-scale liquefied natural gas production plant in Monterrey, Nuevo Leon and Mexico. Through this expansion the company will be able to expand its product portfolio in the market. 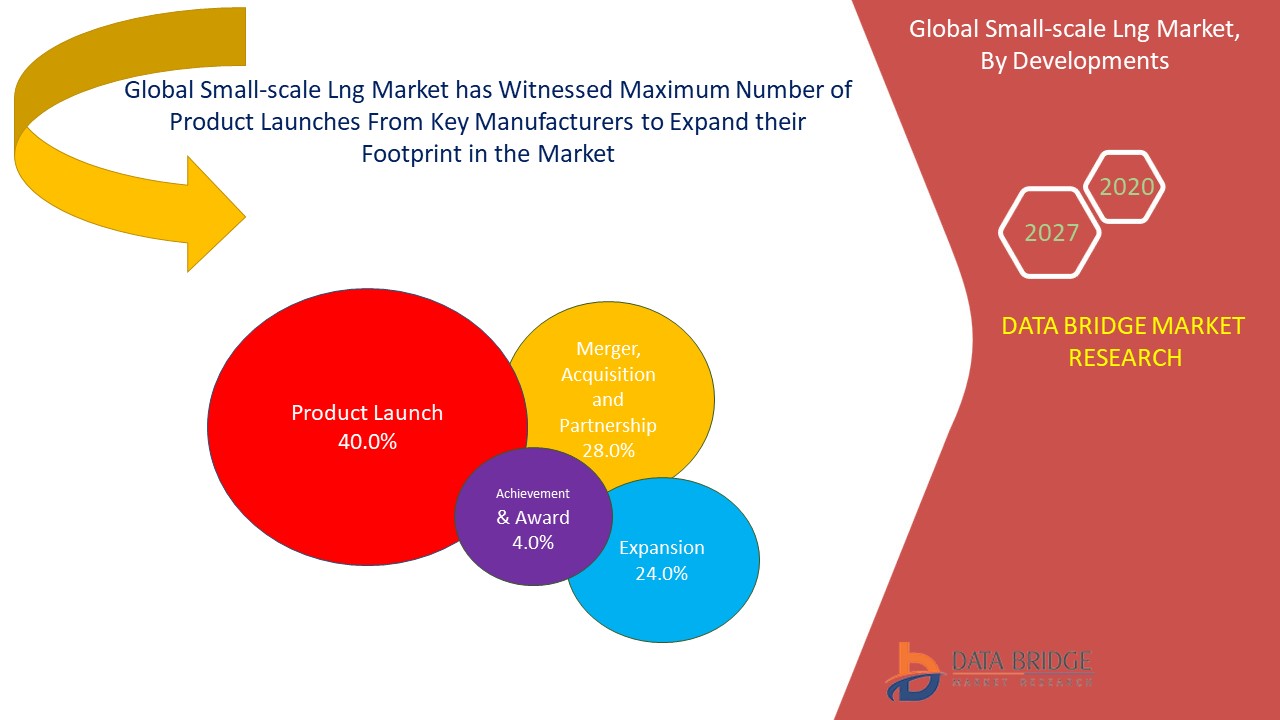 The company has wide global presence across the globe such as Europe and Eurasia, Americas, Africa and Middle East and Asia-Pacific.

ENGIE founded in 2008 and is headquartered in Courbevoie, France. The company is engaged in carbon-neutral economy, through reduced energy consumption and making more environmentally-friendly solutions. The company offers products such as natural gas & LNG among which natural gas & LNG is market focused segment.