Latin America Primers in Construction Market is expected to grow with the CAGR of 7.6% in the forecast period of 2021 to 2028. The years considered for study are as mentioned below. 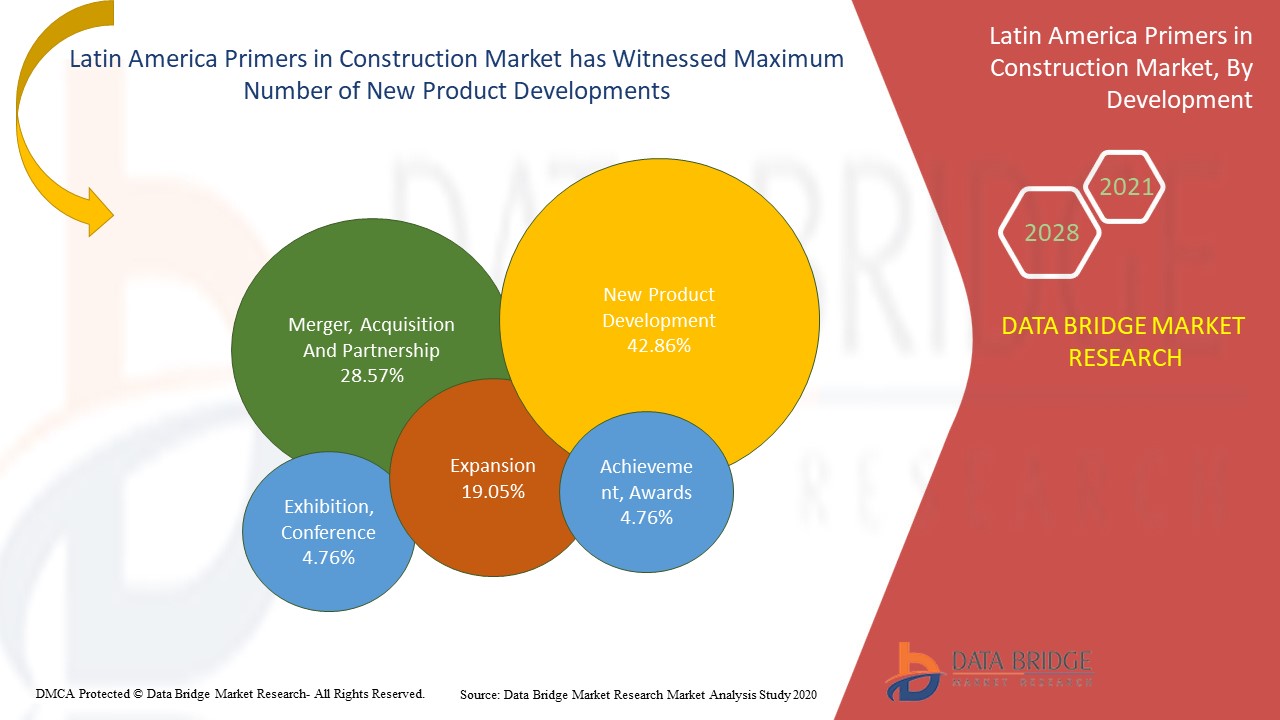 The Sherwin-Williams Company is headquartered in Ohio, U.S. The company is a publicly owned company, which was founded in 1866. The company is a leading manufacturer of coating and related products across the globe and is focused on manufacturing the respective products with sustainability as its primary concern. The company sells Paints, Stains, Colors & Supplies and Industrial Coatings out of which Paints, Stains, Colors & Supplies is market focused category. The company has wide global presence in Asia-Pacific, North America, South America, Europe, Middle East and Africa and owns several subsidiaries such as Valspar (U.S.), Minwax (U.S.), Ronseal (U.K.), Sayerlack (Italy).