Turkey Marine Lubricants Market is expected to grow with the CAGR of 6.1% in the forecast period 2020 to 2027. The years considered for study are as mentioned below.

The major players dealing in Turkey marine lubricants market are introducing new innovations related to the market. This has also helped the company to maximize the sales with enhanced product portfolio. For instance, in June 2019, ExxonMobil launched new Mobilgard M420 oil for medium-speed marine engines. The new product will help the company to extend its foot prints in markets other than its native region.

Petrol Ofisi is headquartered in Istanbul, Turkey. The company performs its business from product categories such as lubricants, commercial fuels and fleet management system.

The company has its presence only in Turkey.

Exxon Mobil Corporation headquartered in Texas, U.S., was founded in 1859. The company performs its business from segments such as upstream, downstream and chemicals.

BP p.l.c. headquartered in London, U.K., was founded in 1909. The company performs its business from segments such as downstream, upstream, other businesses and corporate. 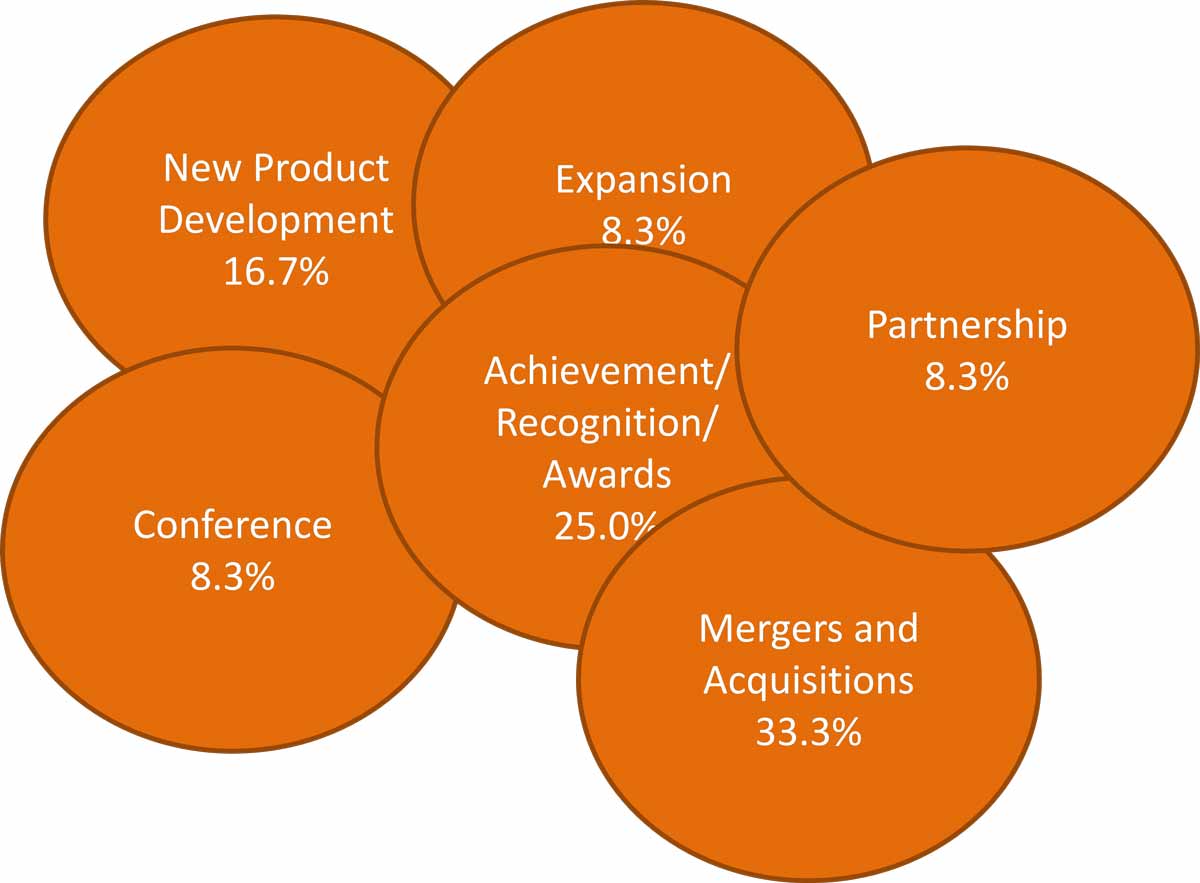