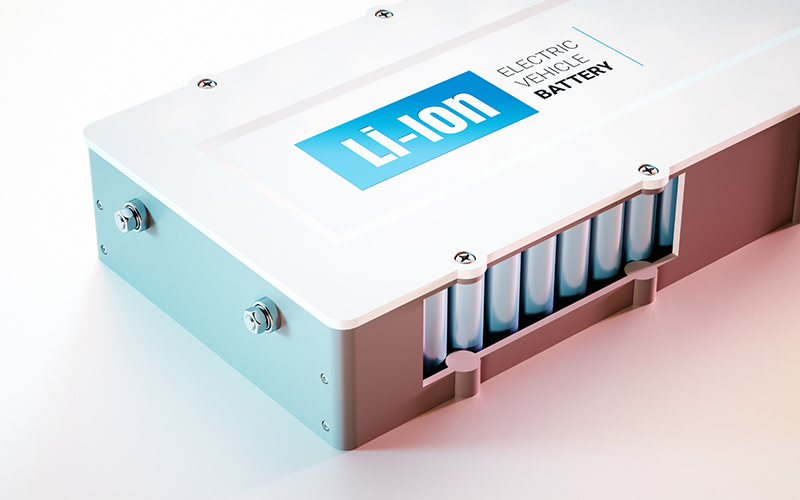 The working of the lithium battery started in hardware items in 1912 beneath the supervision of G.N. Lewis more advancement was wiped out 1970’s  and the primary non-rechargeable lithium batteries was made and got to be commercially accessible in numerous districts. Lithium products are the lightest of all metals and have the greatest properties of electrochemical potential which provides the largest energy density for weight and increases its application. Lithium-ion batteries are the products which are manufactured with the use of the lithium ions as primary component of the raw material.

The most significant increase of the lithium-ion batteries is found in the automotive industry for the advance use of the battery technology in the automotive has propelled the rapid adoption of electric cars and buses in several regions. In 2018, there is a cumulative increase in the number of electric cars in the world which resulting in increase in the demand of the cars to 4 million and even many estimates point at a global market share increases by 20% for the electric car in 2025 which result in the increases in the demand of the lithium-ion batteries. The demands of lithium-ion battery in electric vehicles is more and also have demand in other applications such as data centers and to power fork lifts, telecom base stations and, electric scooters and bikes.

IMPACT OF COVID-19 ON LITHIUM-ION BATTERIES

COVID-19 has affected the global economy and resulting into significant decline in the demand products and raw material which are produce by various major industries in the regions. Several industries such as energy storage, electronic and automobile industry is facing challenges in project development, shipment delays, manufacturing and research and development of the new products for the market growth as the demand of the products have also fallen down due to the lock down in the regions.

In Asia-Pacific region, China country is the major manufacturer of lithium-ion (Li-ion) battery, CATL and BYD products but due the pandemic situation occurred due to the Coronavirus resulted into the announcement of production delays of the products which are used by several end users. Original equipment manufacturers (OEMs) are facing problems of the source battery and raw materials as most of the raw material are from China, are the most vulnerable to the disruptions in the market.

OEMs in several regions have managed to procure lithium-ion battery materials from alternate sources in Korea, Japan and Taiwan at high prices which resulted in the lower down of the revenue and financial structure, with the alternate sources of production manufacturers are only capable of meeting the short-term demand which are arising from different end users in developing nations.

COVID-19 has impacting all business verticals from retailing to project commissioning which affect the demand of the lithium-ion battery. COVID-19 has done outbreak in demand has resulted in the downfall in markets such as the U.S. and Europe. The lithium-ion battery manufacturing industry in China has witness a downfall in the demand of 25GWh to 30GWh in capacity in 2020 due to COVID-19-induced market challenges and manufactures have to face the challenge for the shortage of the raw material for the manufacturing.

Manufactures are facing difficulties for engaging more business development activities in the business due to quarantine measures and forced by the government of different regions which resulted in the changes in daily operations of the manufactures. COVID-19 have more impact on the small manufactures as due to the interruption in the supply chain which resulting in the lower the import and export from different regions and downfall in business revenue.

COVID-19 have increases the restrictions in the regions which is impacting the flow of labor and materials for assembly and testing and commissioning of battery systems which is increasing the cost of the batteries and lowering the demand by automation and electronic manufactures.

COVID-19 have resulted in the economy slowdown and drop in the demand for lithium-ion battery as the demand by particularly segment such as residential and commercial sectors have fallen down. Countries integral for the production of lithium and other metals which needed for large battery manufacturer for different end user but due to the restriction implemented by several governments to control virus transmission have resulted in lower the production of lithium-ion battery.

HIGHLY USE OF LITHIUM-ION BATTERIES IN FOLLOWING INDUSTRIES

As China is the largest producer and exporter of the electronic goods such as mobile, laptops, consumer electronic goods and storage batteries which are highly used in the residential and commercial for the storage of power and also used in the electricity storage in grids but due to the increase in the spread of the Coronavirus in the country, the export of the lithium-ion batteries have been put on paused by the other country countries through China which have impacted the lithium-ion batteries manufactures on the larger extend.

The manufacturing of the electronic vehicle in all the region have fallen down which resulted in the lower manufacturing of machinery and electronic cars in all regions. As 18% of auto components imported from China and 30% of tiers are also imports from China to other countries. As Coronavirus have greatly impacted China which leads to lower production of the electronic cars and import by the other countries have also been stop due to risk of spread of Coronavirus in their country which leads in the delay in the launches of the new models of electronic vehicle.

European automotive sector have faced unexpected crises as BMW and Volkswagen concentrated on their new products instead and Euro Temporary closures of plants and industries is accounted by European Automobile Manufacturers’ Association (ACEA) due to collapsing demand of automobile in the region, supply shortages due to supply chain disruptions with other regions. Society of Indian Automobile Manufacturers (SIAM) also declares that the auto industry will result in estimated loss of USD 23,000 Million loss per day due to lockdown.

The COVID-19 have bring the outbreak in the demand of the lithium-ion batteries and is leading negative results for electric vehicle deals and battery fabricating capacity for all manufacturers which lowers the development of worldwide lithium-ion batteries market. . In developing nations several auto companies including startup and other large manufactures which are investing huge amount of money towards the electric cars and other machines development are finding difficulties to in investments due to the lower demand of the automobiles in the nations. Manufactures also result in delayed launch of new products and auto expo. 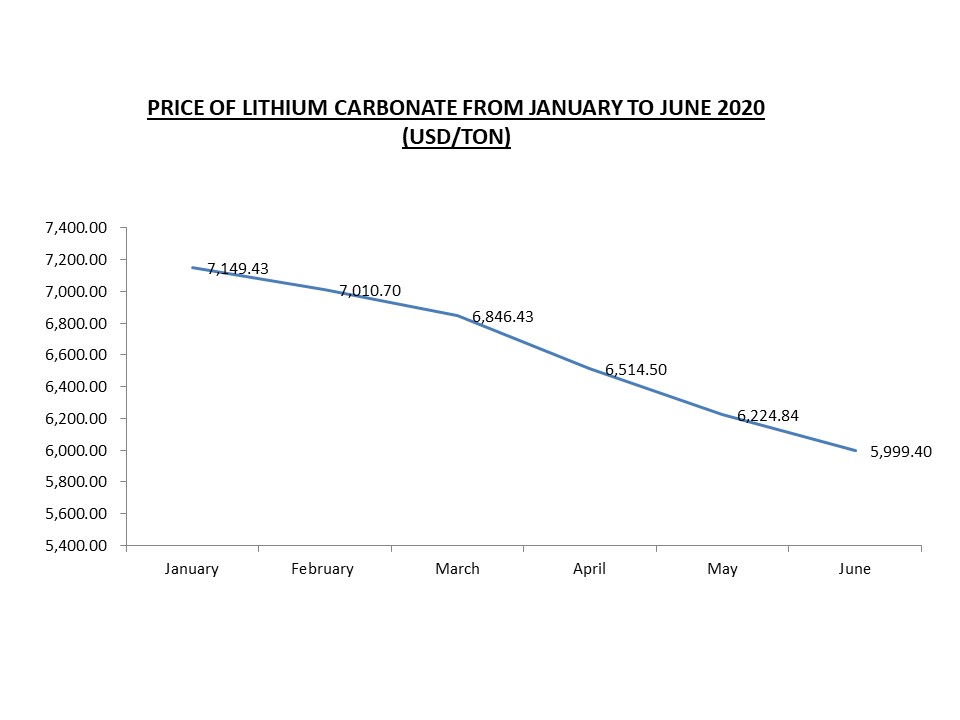 On concluding with the spread of COVID-19 pandemic around the globe have hit the entire sector of production and almost on all the industries which resulted in the lower demand of the goods. The demand of the finished product have fall in the countries which resulting into the lower import and export of the goods with other regions which have negative impact on the lithium-ion batteries manufactures.