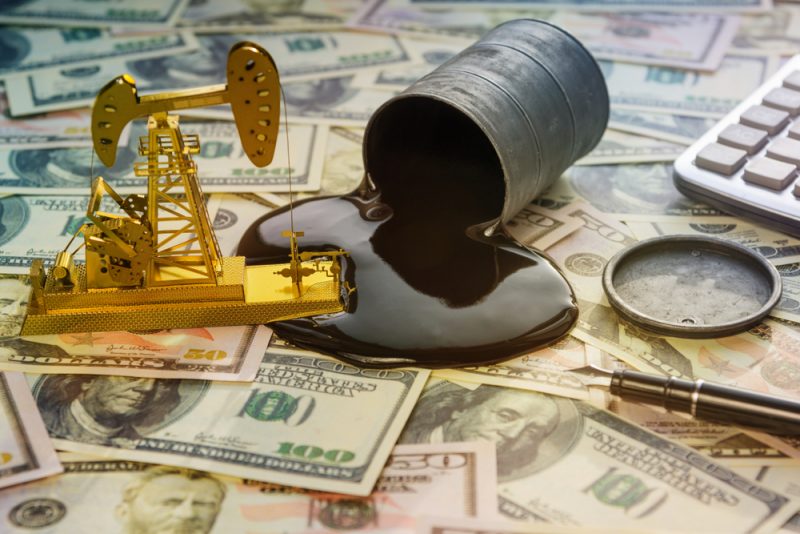 The crude oil prices have been impacted due to rise of Coronavirus (COVID-19) which originated from China and spread almost in every corner of the world. Although taking various preventions and control measures by government of almost every countries and even international securities were maintained, COVID-19 still had a great rate to spread leading to affect almost each and every industry.

The crude oil industry basically raises its revenue from its export, COVID-19 affected its demand as its export has been difficult due to complete lockdown and international borders have been sealed for a long time.

Dealing with heavy blow in demand of crude oil to the demand for transport fuels has also been hampered. China being the major consumer of crude oil, the demand from China has gone down as production in all the industry has stopped until the situation improves.

IMPACT OF COVID-19 ON PRICE OF CRUDE OIL

The emergence of COVID-19 in China in December 2019, and gradual extension of the pandemic all over the world has sharply lower down the demand and price of the crude oil. The prices of crude oil have fallen down to negative because of the lower demand in the market and less availability of storage of the oil which is extracted from the sea.

For a long duration lockdown was enforced in various countries such as Germany, Italy, Italy, India, U.K., Morocco, South Africa and Spain. Coronavirus has driven lockdowns meant people to “stay at home” and elude unnecessary travels. Essentially, COVID-19 has confined all forms of portability therefore oil consumption and demand by the transport sector was bound to fall drastically.

The global energy market demand has declined due to COVID-19 spread, for various products of crude oil such as for oil and natural gas around the world. This decline in oil demand is particularly due to significant decline in the transportation sector, decline in domestic and international travels, and the lockdowns and quarantines in many countries have all reduced the demand for oil.

The recent scenario is facing a sharp fall in domestic consumption and great declines in new investments, in tourism and business travel, due to spill-overs of less demand to other sectors. The economy through production and trade linkages, supply-side chain has led to disruptions in production and trade rate and changes in health care expenditure is one of the channel through which the demand of the oil market is increasing.

Various factors such as excess supply, shrinkage in demand and uncertainty about the future has led to the rapid downfall in oil prices. The lower oil prices are harmful for both the Russian Federation as well as for Saudi Arabia. The cost of production oil for both countries is comparatively low, but their government budgets and exports depend greatly on the revenue generated by oil. In 2020, oil was supposed to be priced at USD 78.30 per barrel for Saudi Arabia to balance the government budget but due to COVID-19 the plans have ceased. The Russian Federation has estimated its breakeven budget point in USD 40 range.

The approximated decline in demand has influenced various agencies to reduce its growth forecast of 2020 by 365,000 barrels a day to 825,000 barrels a day, the lowest since last ten years. The negative impact on oil demand has hit the oil prices heavily since the virus took hold from January, a barrel of Brent crude fallen down by around USD 10 and among others have fallen below USD 55 a barrel.

COVID-19 have impacted the supply chain the most as due to the lock down in the several countries the import and export from different nation become difficult and also the demand have lower down which have impacted the demand of the oil and gases in the market. Several ONG tenders and plant implementation have gone on hold as the market have very less demand of the raw material which are produce by refining the oil.

Plastic resin, PVC resin and other several resins demand have lower down in the developing countries. Transportation of the gases from one industry to another is very difficult due to which demand of gases which are used in several process for manufacturing of finished goods have fallen down and have impacted the gas industry globally.

The recent collapse in oil prices in the global market was caused by a combination of supply and demand issues as well as uncertainty about the future, and has resulted in a crash in financial markets. The following table shows the global consumers of crude oil and the impact COVID-19 had on their economy, demand, consumption rates.

The below given standards are used as benchmarks for crude oil from different regions of the world:

The price of Brent crude oil stated by international benchmark was approximated to be USD 64 per barrel (b) in 2019, USD 7/b and lower than average of 2018. The price of West Texas Intermediate (WTI) crude oil marked by the U.S. benchmark was approximated to be USD 57/b in 2019, USD 7/b lower than in 2018. While comparing the prices of recent years to past prices, the crude oil prices are traded within relatively lower price than the price ranges throughout the past year. Brent prices reached an annual daily low of nearly USD 55/b in January, rising to a daily high of nearly USD 75/b in late April. The significant lower range is estimated to be USD 20/b since 2003. WTI prices lie in range from USD 47/b to USD 66/b.

In the global economy, the Indian Oil & Gas (O&G) industry contributes almost 5.2 percent of global oil production and is among the top three big markets in terms of demand growth and ranks 4th in refining capacity worldwide, which is 249 MTPA).

India being import dependent, having oil and gas imports rates at 84% and 53% respectively of their respective annual demands. Therefore due to influence of COVID-19, either due to the wide-spread demand destruction or due to the downfall of crude prices is of great concern for the Indian O&G industry.

STEPS TAKEN BY GOVERNMENT FOR THE PRICE CONTROL OF CRUDE OIL

As more crude oil producer are in Middle east and Africa in Saudi Arabia and the United Arab Emirates are the leading producers which have face many problems due to lower demand of the crude oil in the developing nations. In the pandemic situation import and export, flow of goods has become very difficult even the demand have fallen down due to which the prices of the crude oil have fallen down.

Developing countries have also faced the problem of the storage of crude oil as the demand was less which lead to increasing storage capacity demand which increases the cost of the produces which resulting into the down fall in the global oil and gas industry. 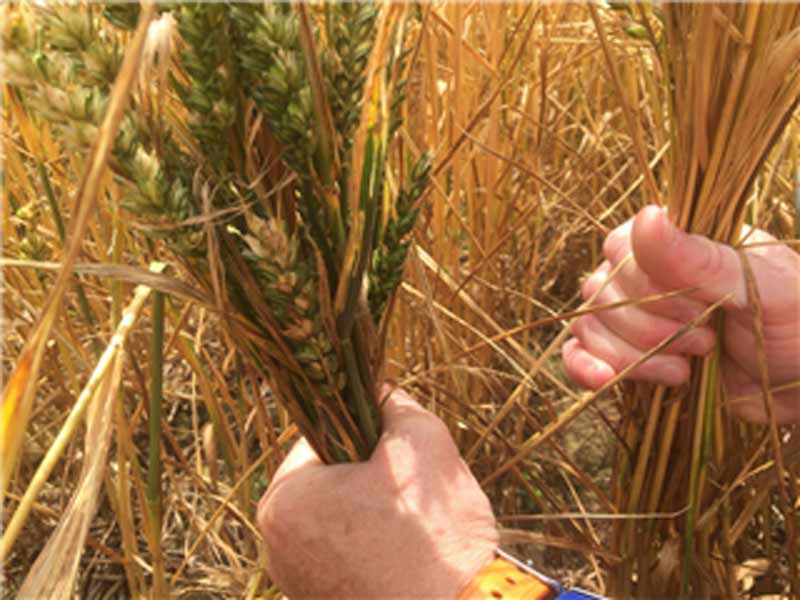 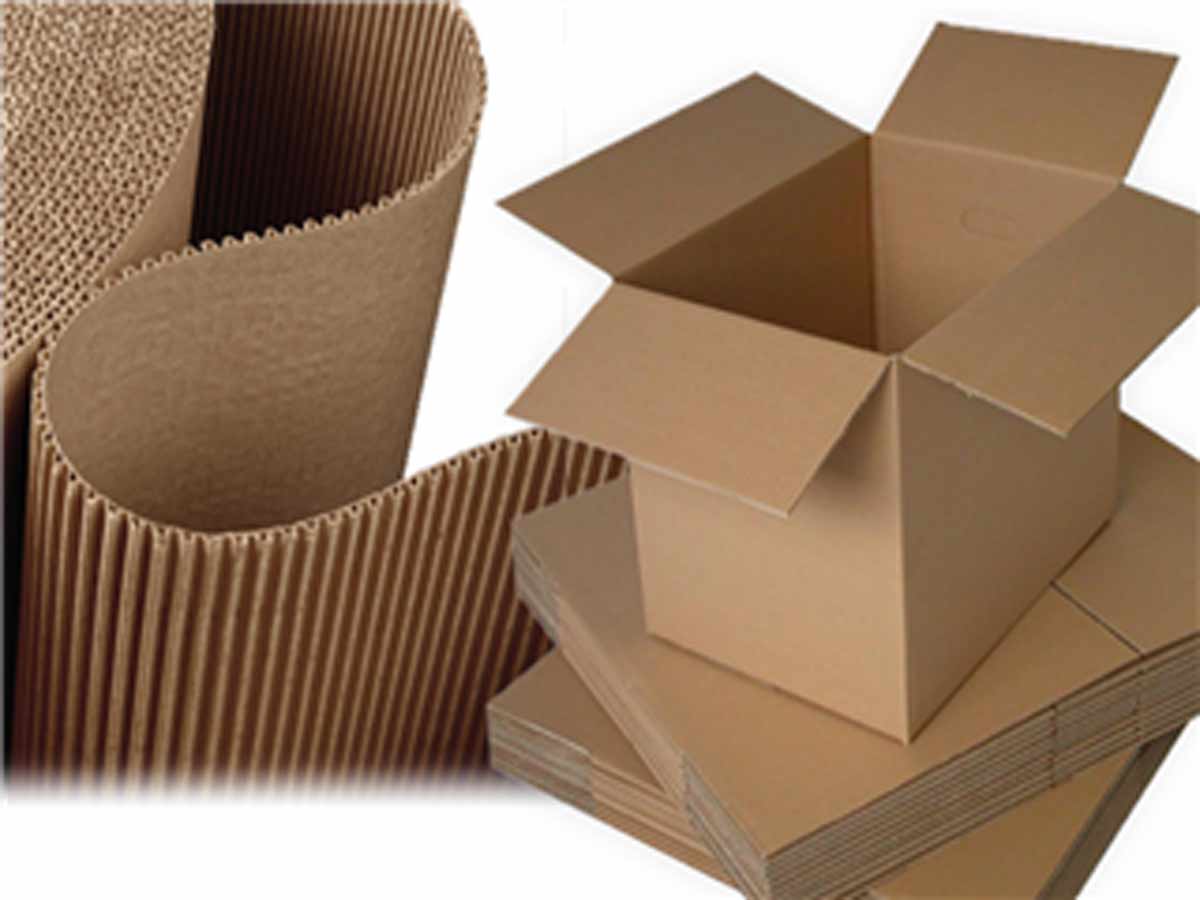 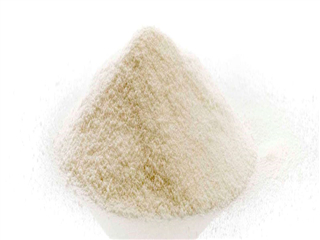 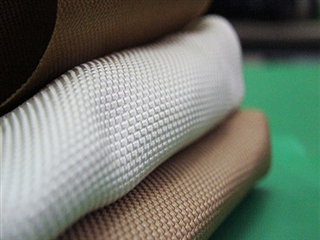 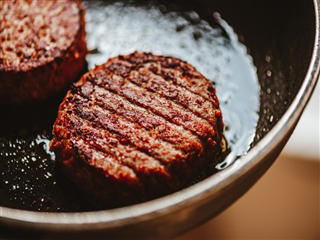 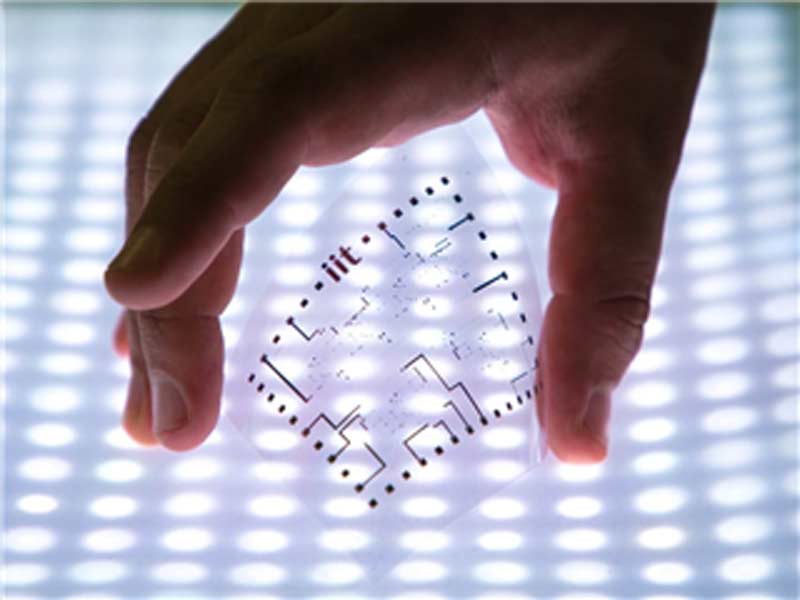