Asia-Pacific Animal Feed Market is expected to grow with the steady CAGR of 4.1% in the forecast period 2020 to 2027. The years considered for study are as mentioned below.

For instance, in September 2019, DuPont Animal Nutrition, a part of DuPont Nutrition & Biosciences (DuPont), launched Axtra PHY in Japan. The product is a fast-acting phytase enzyme that is designed to reduce phosphorus waste and improve animal performance. With this launch, the company will be able to fulfil the growing demands of customers across Asia-Pacific region.

New Hope Group headquartered in Beijing and Chengdu, China, was founded in 1982. The company performs its businesses through their industry categories namely, food and modern agriculture, real estate and infrastructure, dairy and FMCG & chemical industry and resources.

BASF SE headquartered in Ludwigshafen, Germany, was established in 1865. The company generates the revenue from their business segments, which are functional materials & solutions, chemicals, performance products and agricultural solutions.

The company has wide global presence across the globe such as Americas, Asia, Middle East and Africa and Europe. In addition to it, the company also generates its revenue from the various subsidiary companies such as BASF Coatings GmbH (Germany), Wintershall , BASF Japan (Japan), Engelhard (U.S.), PCI Augsburg GmbH (Germany), Cognis (Germany) among others.

The company has their presence in Australia. 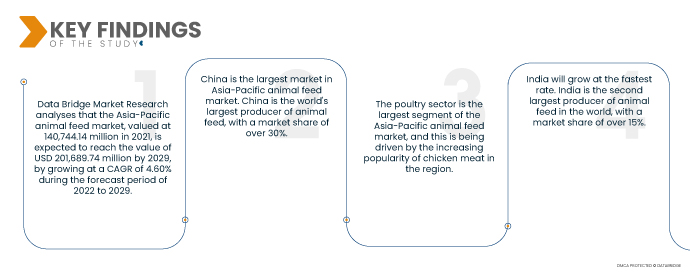 Thermo Fisher Scientific, Inc., DSM and Perstorp are Dominating in the Europe Butyric Acid for Animal Feed Market in 2019