Middle East and Africa Food Safety Testing Market is expected to grow with the CAGR of 4.7% in the forecast period of 2021 to 2028. The years considered for study are as mentioned below. 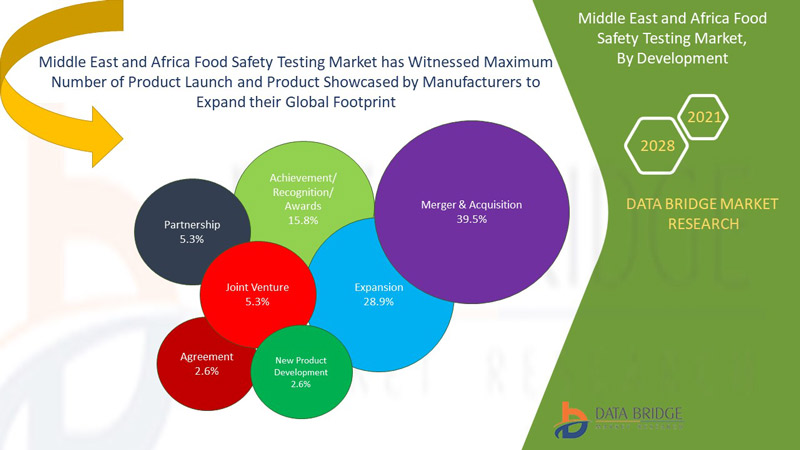