Middle East and North Africa Allergy Diagnostics Market is expected to grow at a CAGR of 8.7% in the forecast period 2020 to 2027. The years considered for study are as mentioned below.

The major players dealing in Middle East and North Africa allergy diagnostics market are introducing strong range of product portfolio. This has also helped the company to maximize the sales with enhanced product portfolio. For instance, in August 2019, Omega Diagnostics Group PLC announced that they received CE marked approval on their allergens product. The CE marked approval authorised the company to commercialize their product in the market. 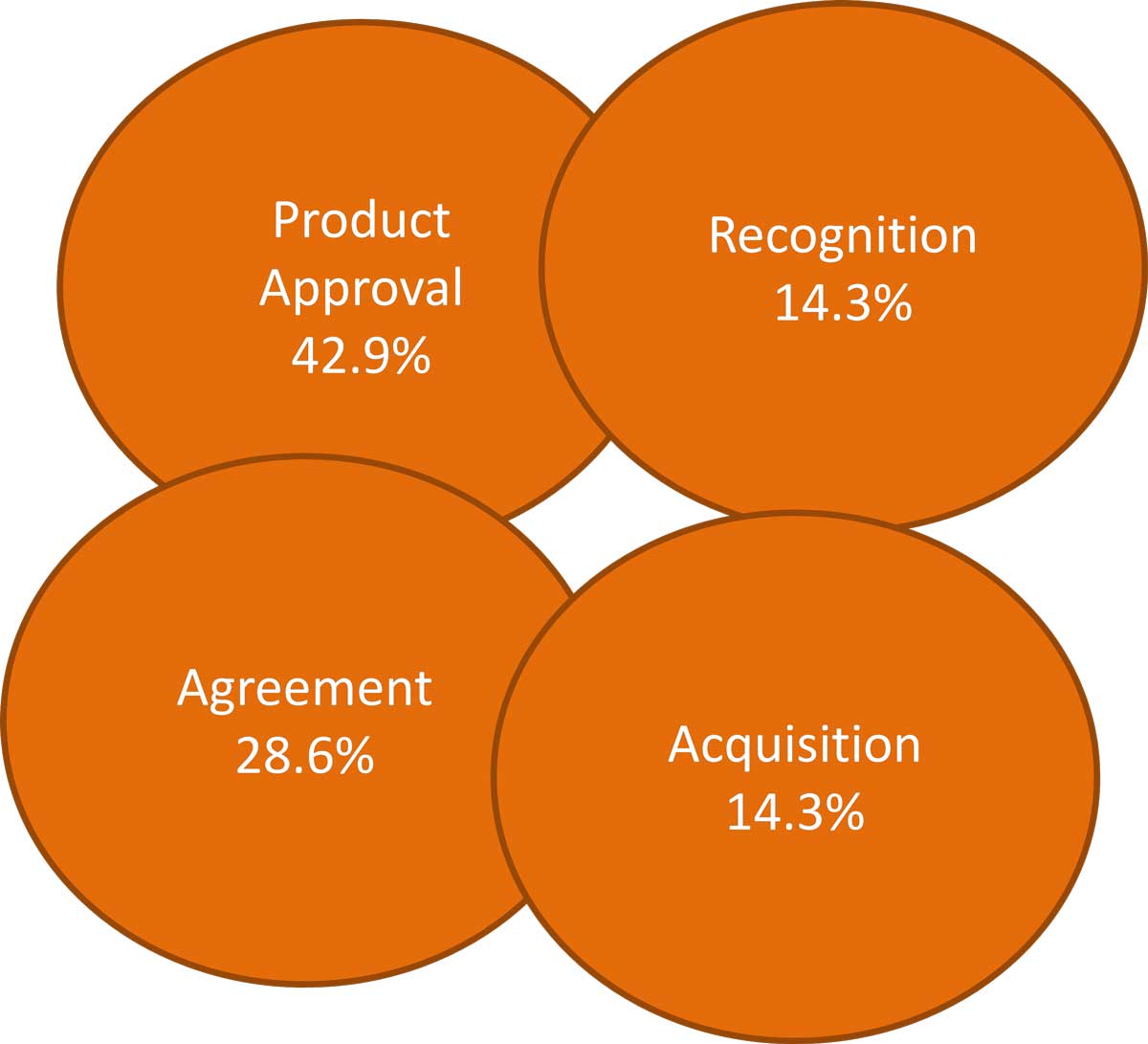