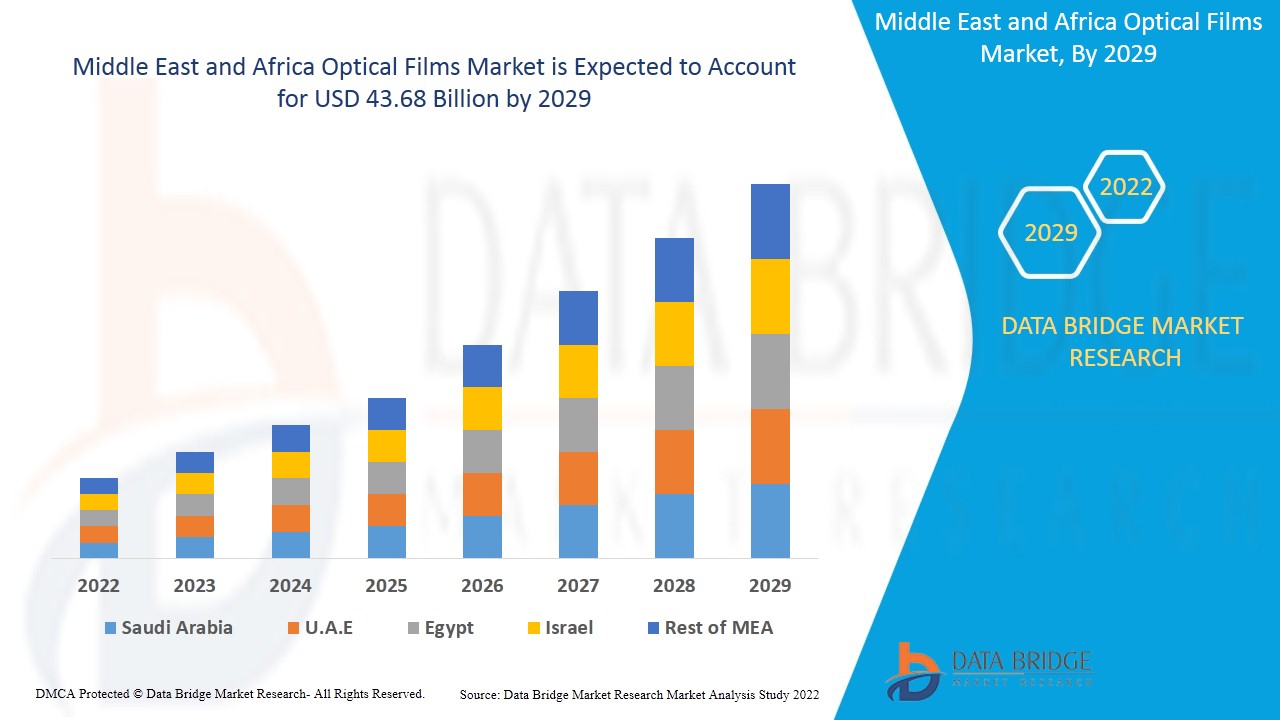 Moreover, growing expenditure to undertake research and development proficiencies and surging demand for optical films by the aerospace industry for display control panels will further carve the way for the growth of the market.

However, high costs associated with the research and development proficiencies will act as growth restraints for the market. Also, stringent regulatory framework in the developing economies and complex design of optical films will further dampen the growth rate of the market. Large scale technological and infrastructural limitations, high initial cost of manufacturing and high competition in the market for new entrants and local players will further challenge the market growth rate.

The optical films market is segmented on the basis of product type, function and application. The growth amongst the different segments helps you in attaining the knowledge related to the different growth factors expected to be prevalent throughout the market and formulate different strategies to help identify core application areas and the difference in your target market.

The optical films market is segmented on the basis of product type, function and application.

The country section of Middle East and Africa optical films market report also provides individual market impacting factors and changes in regulation in the market domestically that impacts the current and future trends of the market. Data points such as consumption volumes, production sites and volumes, import export analysis, price trend analysis, cost of raw materials, down-stream and upstream value chain analysis are some of the major pointers used to forecast the market scenario for individual countries. Also, presence and availability of global brands and their challenges faced due to large or scarce competition from local and domestic brands, impact of domestic tariffs and trade routes are considered while providing forecast analysis of the country data. 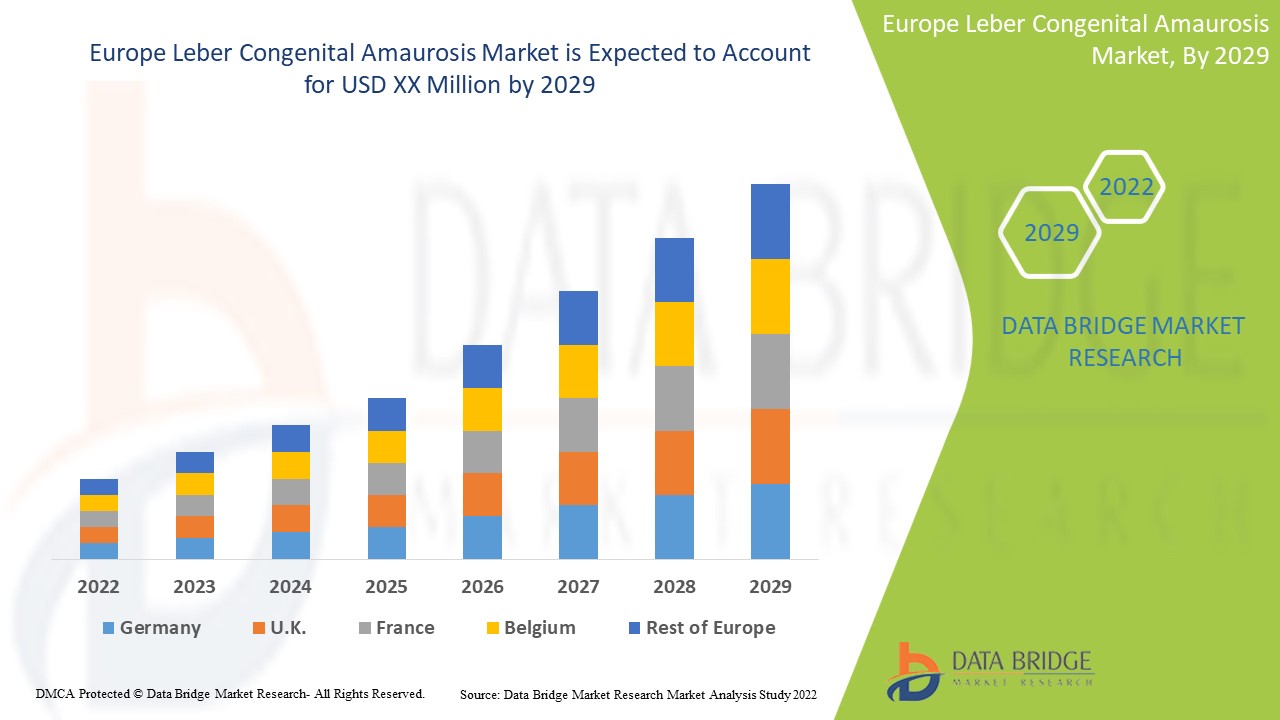