Europe Beverage Coolers Market is expected to grow at a steady CAGR in the forecast period of 2020 to 2027. The years considered for study are as mentioned below.

The major players dealing in Europe beverage coolers market are introducing strong range of product portfolio. It has also helped the company to maximize the sales with enhanced product portfolio. For instance, in April 2018, Miele introduced new wine cabinet. Wine cabinet is mainly used in small kitchen. Wine cabinet have storage capacity up to 83 bottles with 8 to 18 degrees temperatures. The cabinet can be divided into 2 or 8 beech wood gratings.

AB Electrolux headquartered in Stockholm, Sweden was established in 1919. The company is engaged in providing kitchen and laundry appliances

Siemens headquartered in Munich, Germany, was founded in 1847. The company focuses on electrification, automation and digitalization and it also produce energy and resource efficient technologies.

The company has wide global presence across the globe such Americas, Europe, Asia-Pacific, Middle East & Africa. In addition to it, the company also generates its revenue from the various subsidiary companies such as Siemens Healthineers (Germany), Siemens Mobility (Germany), Siemens India (India), Dresser- Rand Group (U.S.), Siemens Mexico(Mexico) among others.

LIEBHERR-International Deutschland Gmbh, headquartered in Biberach, Germany which was founded in 1949. The company is engaged in developing small construction firm as well as in manufacturing of construction machinery and many other technological products.

The company has wide presence across the globe such as Europe, America, Africa, Oceania, and Asia. In addition to it, the company also generates its revenue from the various subsidiary companies such as Liebherr-Ettlingen GmbH (Germany), Liebherr-America, Inc.(America), Liebherr-Sverige Ab(Sweden), Liebherr- Elektronik Gmbh (Germany) and Others. 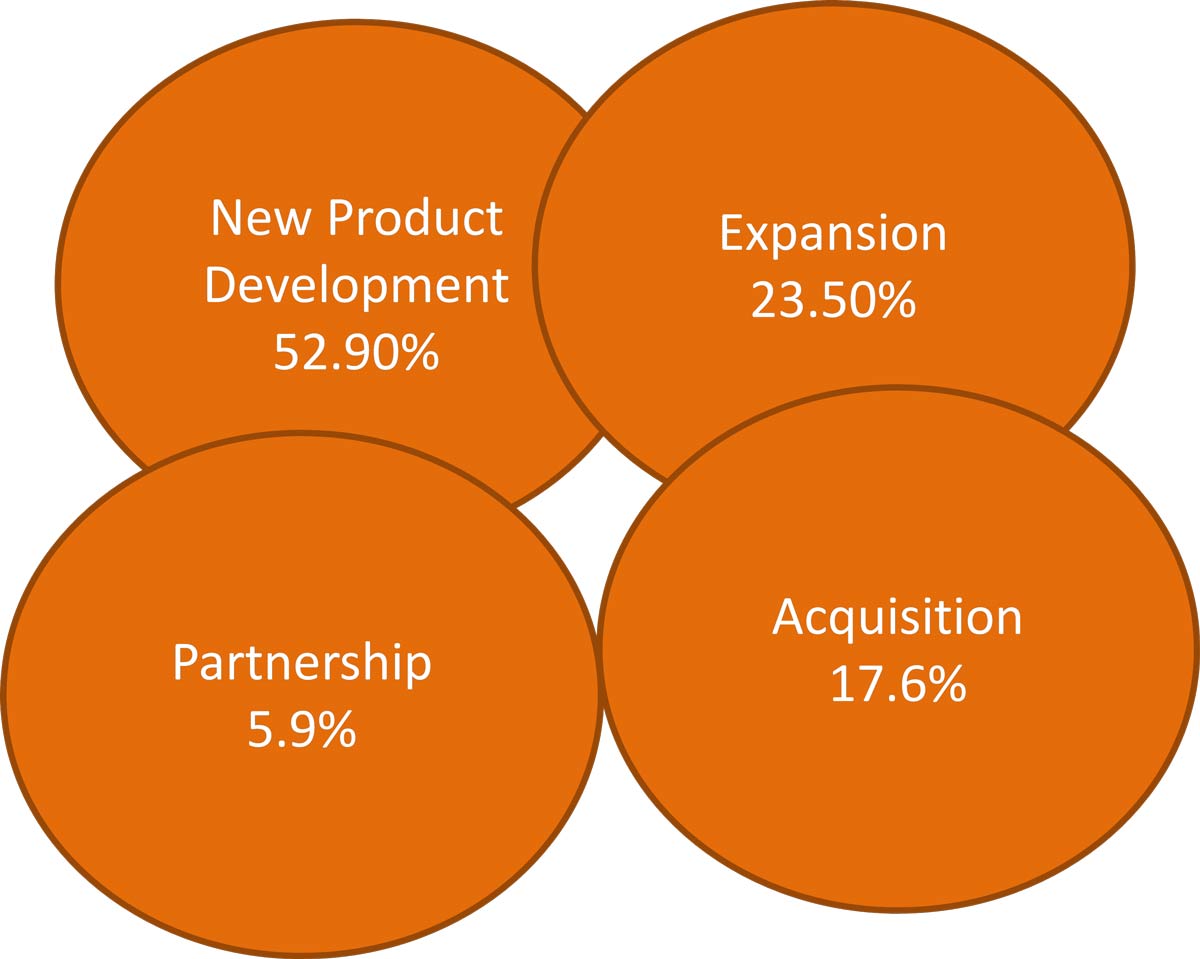 LIEBHERR-International Deutschland Gmbh, Haier lnc., Frigoglass are dominating the market for the U.S. and Canada Beverage Coolers Market in 2019