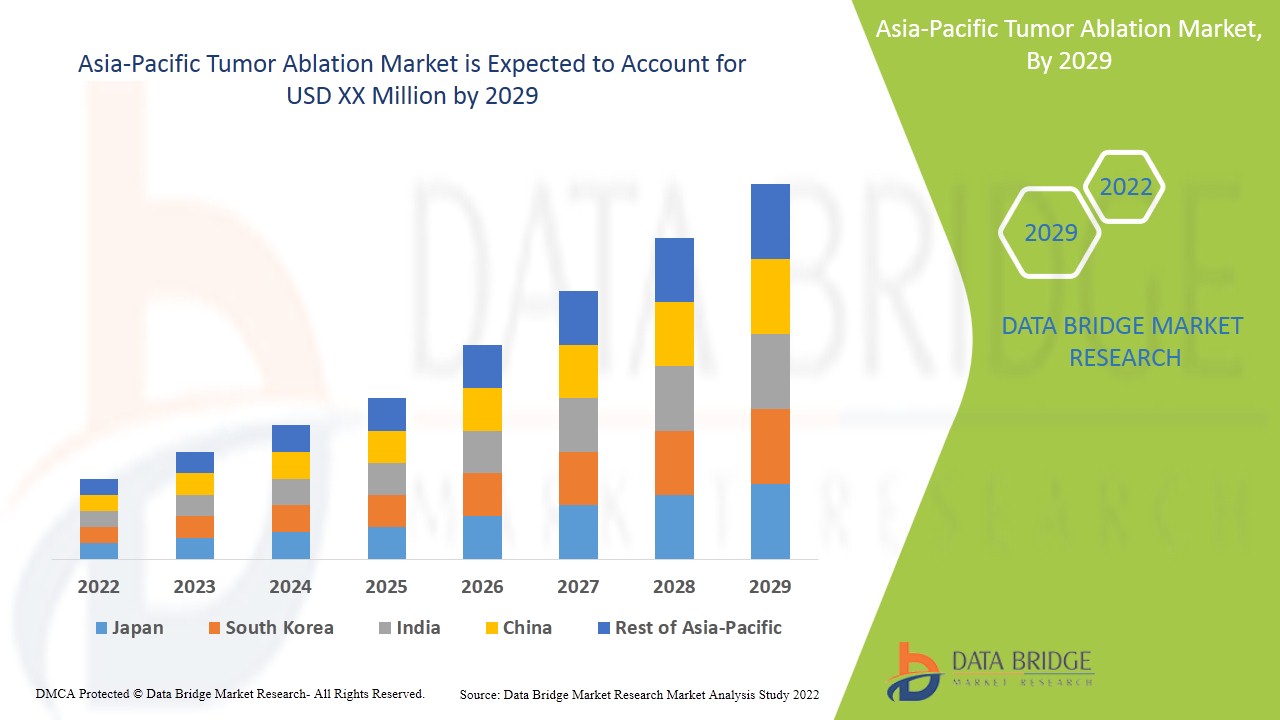 Tumor ablation is referred to as a minimally invasive image-guided technique that is used in the treatment of tumors in the lung, liver, bone, kidney and soft tissue. It is known as a first-line treatment for patients with small hepatocellular carcinomas or benign tumors in the liver.

The tumor ablation market is segmented on the basis of type, cancer type, technology, mode of treatment and end user. The growth amongst these segments will help you analyse meagre growth segments in the industries and provide the users with a valuable market overview and market insights to help them in making strategic decisions for the identification of core market applications.

The tumor ablation market is segmented on the basis of type, cancer type, technology, mode of treatment and end user.

The country section of the tumor ablation market report also provides individual market impacting factors and changes in regulation in the market domestically that impact the current and future trends of the market. Data points such as consumption volumes, production sites, and volumes, import-export analysis, price trend analysis, cost of raw materials, downstream and upstream value chain analysis are some of the major pointers used to forecast the market scenario for individual countries. Also, the presence and availability of global brands and their challenges faced due to large or scarce competition from local and domestic brands, the impact of domestic tariffs, and trade routes are considered while providing forecast analysis of the country data.

Switzerland Tumor Ablation Market is Growing with 5.1% CAGR in the Forecast Period of 2020 to 2027

Global Surgical Tumor Ablation Market is Projected to Grow at A CAGR of 10.90% During the Forecast Period