ANALYSIS ON IMPACT OF COVID-19 ON THE MARKET

The pandemic originated from China, marking its beginning in 2019 and has been continuously spreading by then to all over the world, so far 218 countries and territories and 2 international conveyances have been affected with Covid-19. The U.S. being on the top with cases reaching to about 19.7 million, followed by India, Brazil and then by many European countries such as Russia, France, Italy and others. The Covid-19 cases reaching to the big named countries with strong dominance in the global market which has adversely affected the economy globally. The spread of Corona virus has led to the global recession, many companies are being bound to take stringent actions of laying of their employees, small business are being shut and manufacturing facilities are being put on hold. There has been a disruption in supply chain of many industries due to restriction in logistics and closing of manufacturing facilities. In addition, the slowdown in economy has lowered the spending capability of individuals and people are saving money for emergencies.

The World Bank stated that the global economy is expected to reduce by 5.2% in 2020. Emerging market and developing economies (EMDEs) are expected to decrease by 2.5% and the economic activity in advanced economies may get reduced by 7% in 2020.

The U.S. witnessed a decline of 4.8% on an annualized basis in the first quarter Q1-2020. In addition, the slowdown in economy has also lowered the spending capability of individuals and people are saving money for emergencies.

The Latin America region is affected by covid-19 in both human and economic terms. The IMF World Economic Outlook stated a decrease of 8.1% in GDP of Latin America in 2020.

Autonomous car is an automobile that is capable of sensing its environment and shifting effectively with low human input. Autonomous vehicles combine a ramification of sensors to understand their surroundings, inclusive of sonar, radar, GPS, lidar, odometry and inertial measurement units. Advanced control structures interpret sensory records to identify suitable navigation paths as well as limitations and applicable signage. In 1939, first self-driving car was developed by Norman Bel Geddes, the car was run by radio-controlled electromagnetic fields that were generated with magnetized metal spikes embedded in the roadway. In 1977, self-driving cars with camera system were launched by Japanese that relayed data to a computer to process images of the road.

The pandemic is bound to bring new trends in the market such as increase of digitalization, increasing automation, high adoption of e-commerce and low dependency on human labor.  The companies require taking strategic decision in order to sustain their development in this pandemic crisis. Companies have delayed any sort of acquisitions and cut short the capital expenditure in order to maintain their financial conditions, in addition they also need to set the sales projection so as to limit their production and avoid any extra spending. Companies need to align their strategies with the changing market, they need to operate the factories according to the present safety norms of government in order to bring back the production back to pace. Companies need to innovate and develop technologies according to the changing trends of the society.

The pandemic has led to people working from home and fewer roads are populated with vehicles. People are also saving their money for more important emergencies. This has led down the sales of cars in 2020. The lower sales of automotive vehicles will reduce the demand of autonomous vehicles.

Moreover, the productions of motor vehicles have also fallen down over the years that will negatively affect the growth of autonomous and semi-autonomous market. The trade war between China and the U.S. will also create negative effect on the market as they are dominating countries in production of motor vehicles. 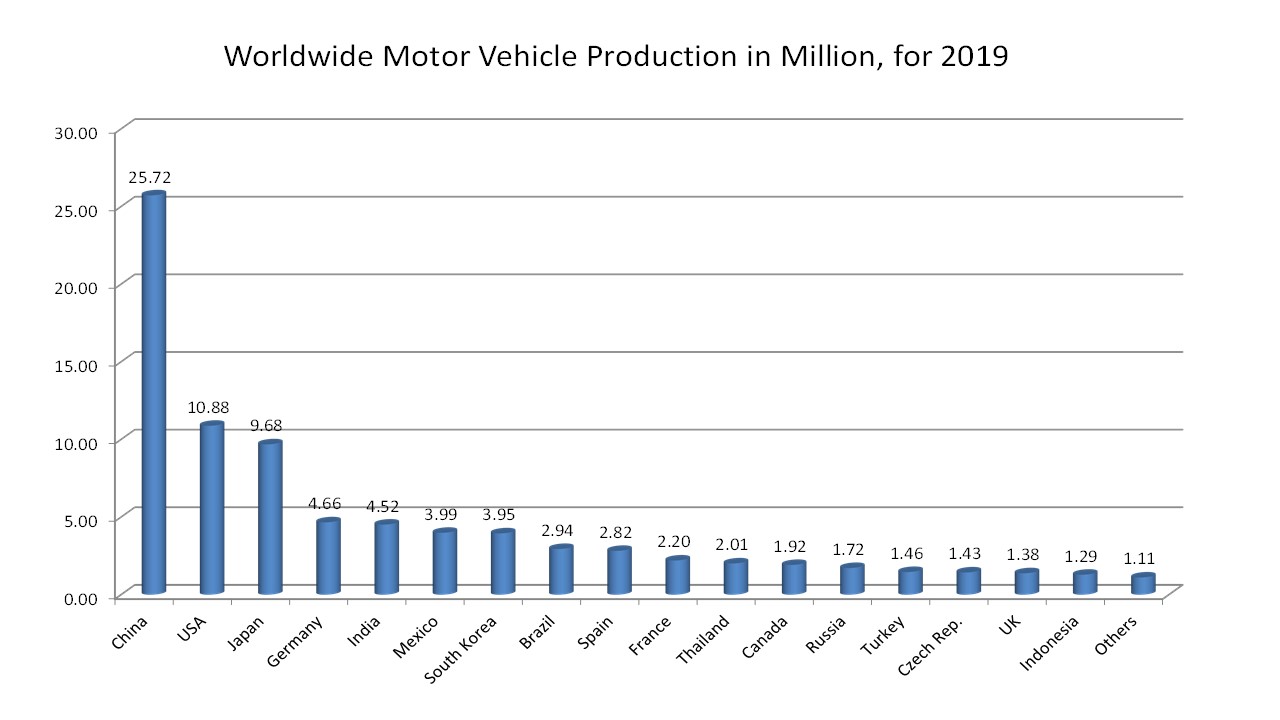 However, it is seen that the pandemic has led to digital transformation in various industries and the automobile industry looks forward to incorporate more advance technologies. It is seen that about 55% of small businesses are willing to incorporate autonomous fleet in the next two decades. Moreover, there are about 1,400 self-driving cars in the U.S. and more vehicles are being tested on the road.

The pandemic has boosted the digital transformation of industries; companies are focusing more on digital platform to interact with their clients and customers. People working from home are also more reliable on digital sources. The automation and digitalization has been boosted during the pandemic, however, due to several restrictions to logistics and implementation of lockdown the automotive sector has faced adverse effect on the supply chain. Supply chain for the autonomous and semi-autonomous vehicles was adversely affected as several manufacturing facilities were closed down, labor was cut short and transportation and logistics were restricted.

About 125 million passenger cars with embedded connectivity are expected to be shipped globally in the period of 2018 to 2022, and the connected car market is expected to grow by 270% by 2022. 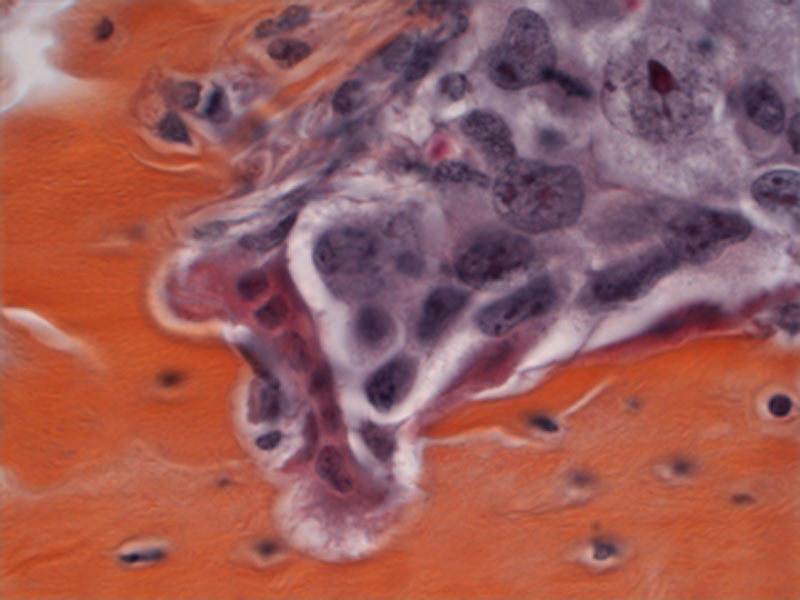 COVID-19 Impact on Zoledronic Acid in Chemicals and Materials Industry 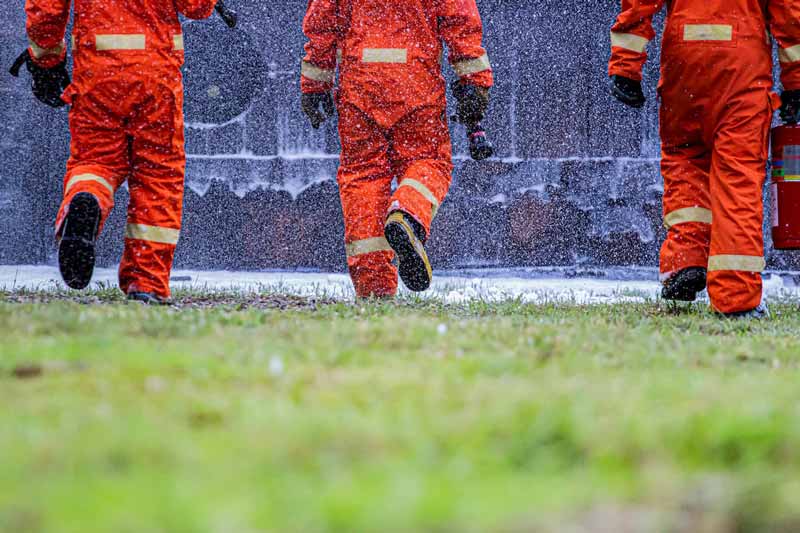 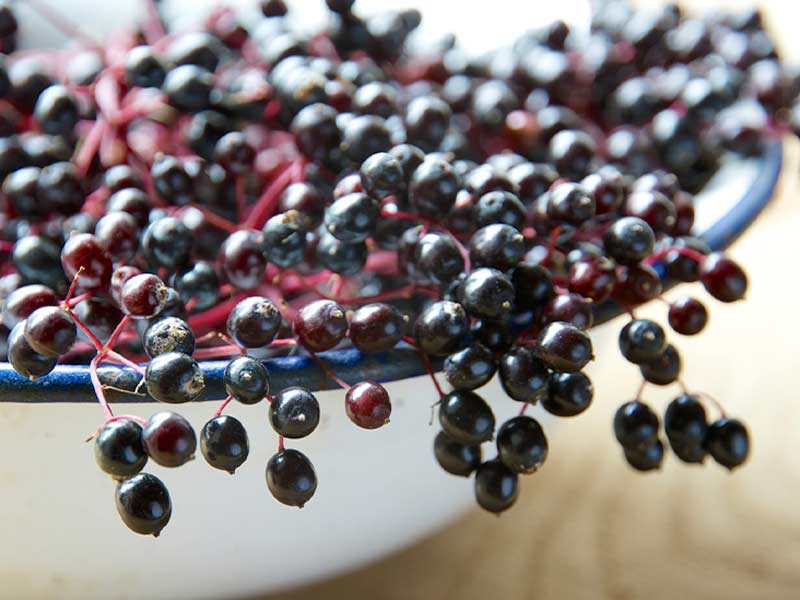 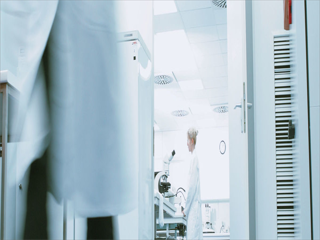 COVID-19 Impact on Food Certification in Food and Beverage Industry 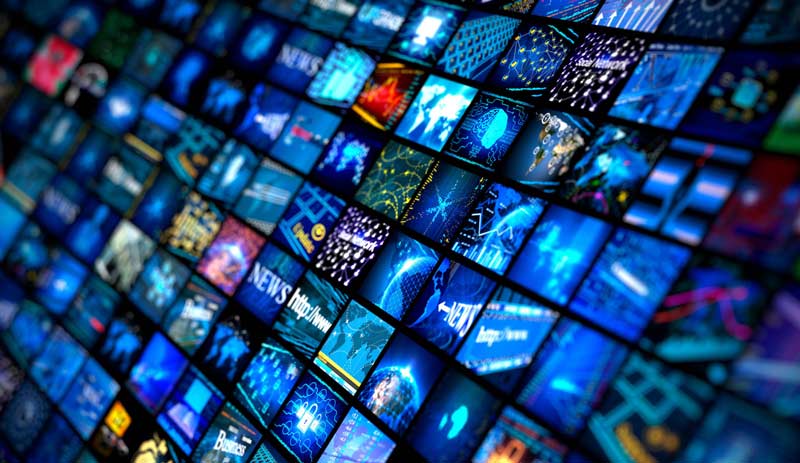 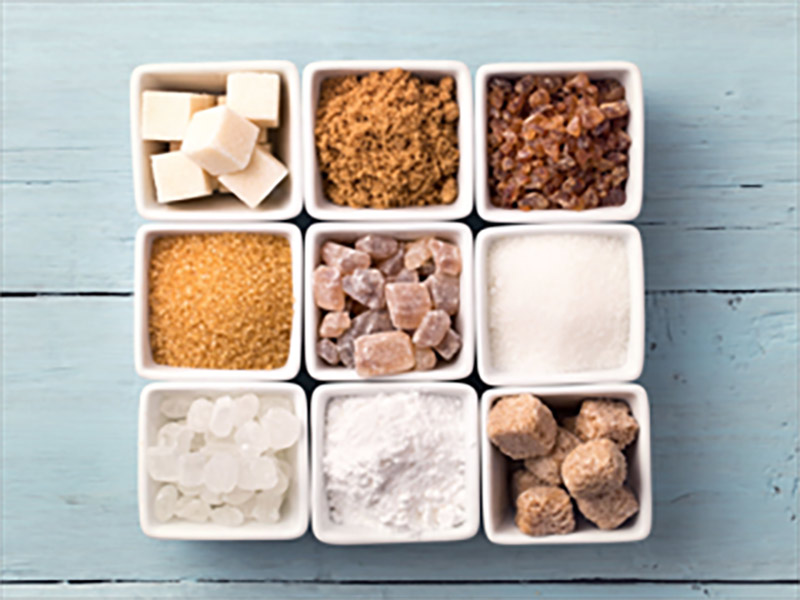 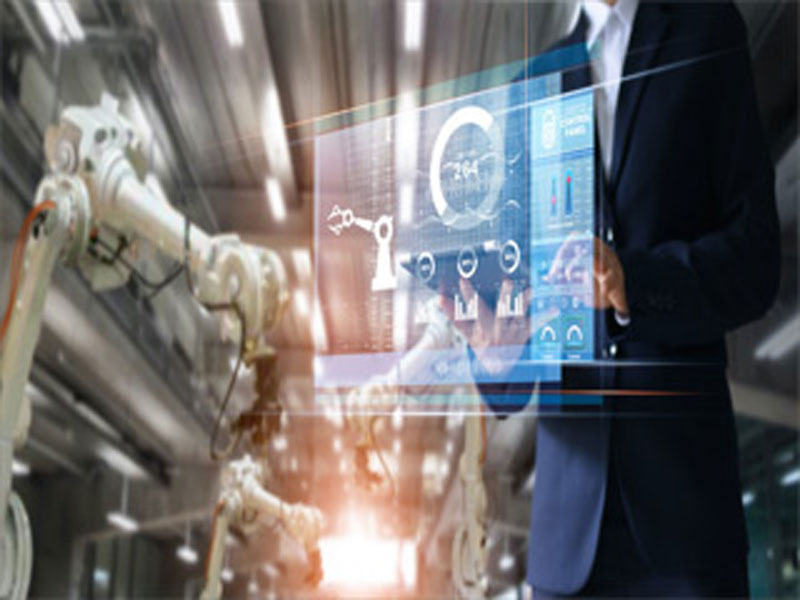