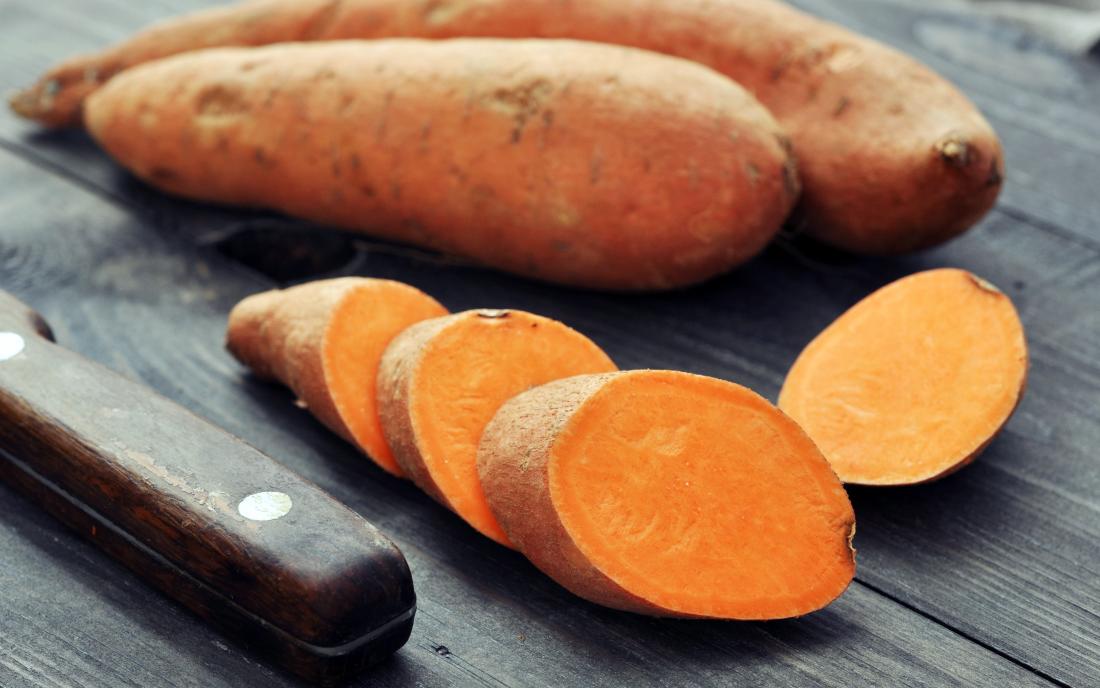 With the outbreak of COVID-19 from Wuhan, China and then its widespread all across the world, the outbreak has affected millions, thus negatively affecting the global economic growth. The economic downfall is beyond anything experienced in nearly a century. For instance, according to World Bank, the economic growth in Asia-Pacific region is projected to fall by 0.5% in 2020. In addition, according to Economics Times, as estimated by International Labor Organization, due to COVID-19 pandemic, in 2020, 81 million jobs were wiped out in Asia-Pacific with 10% dip in labor income. Moreover, according to International Monetary Fund, the GDP of Europe has fallen by 40 percent in the second quarters due to the spread of virus. The pandemic has impacted all the industries and sectors in the market in every aspect of supply and demand requirements.

CVD and obesity are one of the diseases making the patients more vulnerable to the high risk of COVID-19. As through the years there has been increase in number of population with obesity and CVD, there will be a significant rise in COVID-19 cases. 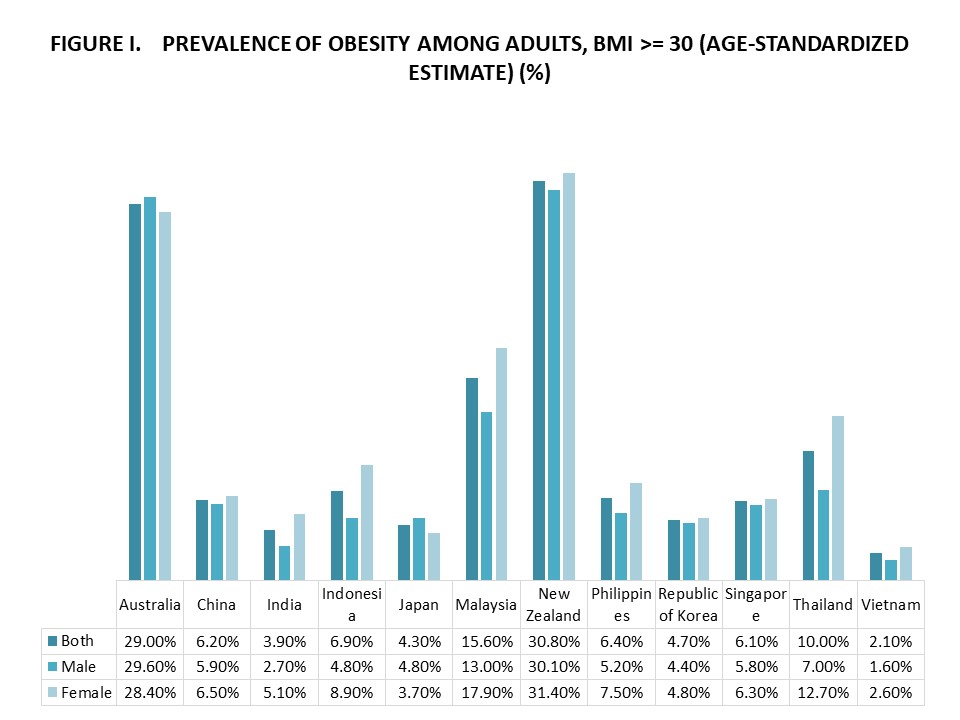 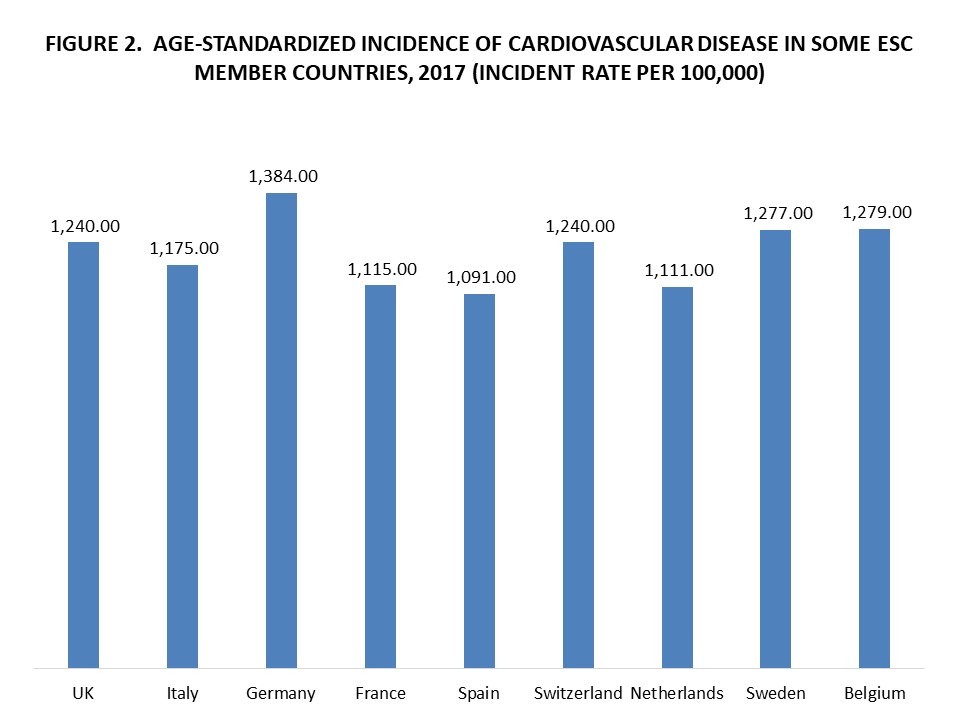 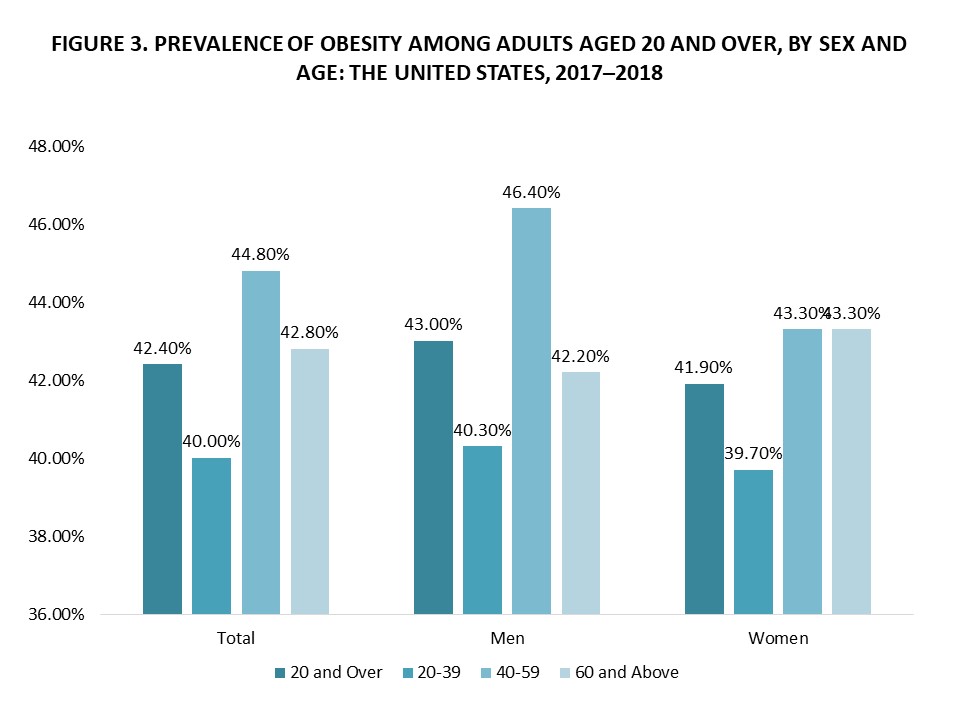 Such instances have made consumers more aware about what they eat as larger intake of calories and fat result in increased risk to cholesterol which increases the risk to obesity and CVD. Due to which consumers have been more conscious regarding the calorie intake form the food and have shifted their preference to sweet potatoes. This is because sweet potatoes has less calorie and fat and many nutritional benefits as they are rich in vitamin A, C, fiber and are rich in many minerals. Moreover, sweet potatoes are also rich in anti-oxidants and are anti-inflammatory in nature.

In the beginning of 2020, the pandemic has resulted in a drastic increase in the demand for food and food supplements that are healthy in nature. A popular trend in consumers is a shift to vegan and vegetarian diet which is considered healthy. Vegan and vegetarian community also seem to be at a lower risk of diabetes, cholesterol, obesity and other diseases. As COVID-19 is at high risk in patients with obesity, the consumption of healthy and vegetarian food such as sweet potatoes and other has increased in consumers as they have low calories, fat and are rich in nutrients.

FIGURE 4. POPULARITY OF VEGANISM IN SOME COUNTRIES ACROSS THE WORLD SCORED OUT OF 100 IN 2020 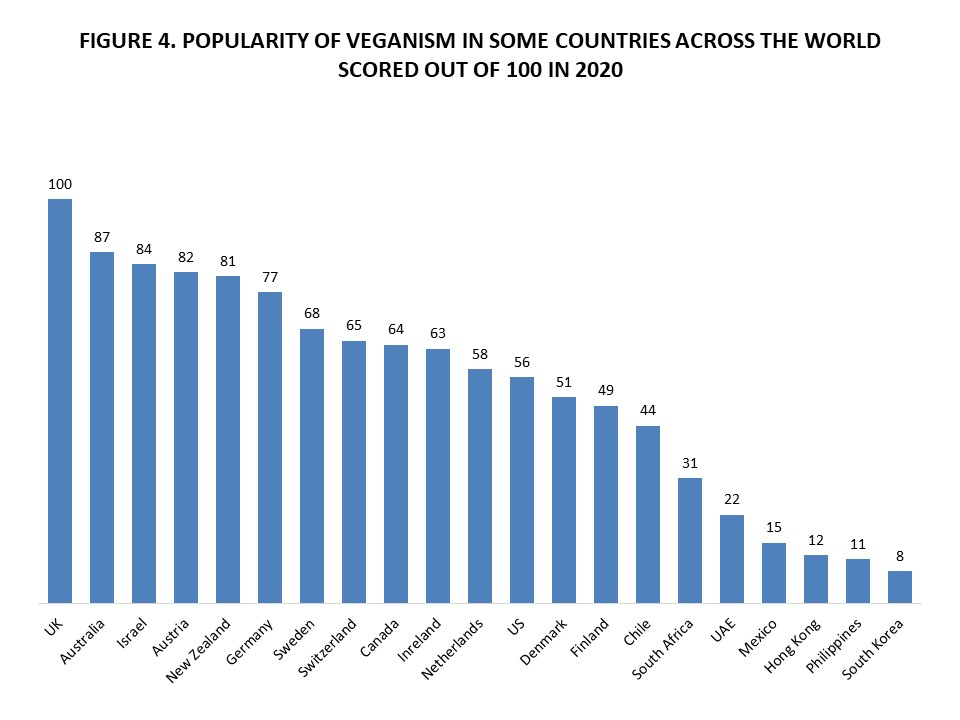 During the crisis, time health has become an imperative issue for consumer. From making smaller changes such as low calorie diet and sugar-free diet to major lifestyle changes as veganism, consumers have put health as a priority. As sweet potatoes are well-known vegan and vegetarian communities which are on some special diets, the consumption of these products is expected to increase with COVID-19 and after COVID-19 too.

Thus, this is depicting a positive impact on demand and major shift in consumers towards sweet potatoes.

The restriction imposed during lockdown has changed the mind-set of the consumers and business enterprises towards the online shopping and e-commerce platform that has augmented the growth of the sweet potatoes market. The partnership with online delivery platforms such as Tesco, Sainsbury’s, Walmart Alibaba, Amazon and others has also supported the supply chain of sweet potatoes in global market. With social media and e-commerce providing a huge platform for major and minor sweet potatoes manufacturers, the consumers have been abled with ordering and pick-up at their convenience or get their order shipped at their locations. Few companies have also developed their own e-commerce platforms that have benefitted their supply chain which has overall enhanced the demand of sweet potatoes. In addition, according to Allan Mahony from Sweet Potatoes Australia, the supply of sweet potatoes remained same due to increased demand in the retail segment. But the market changed with respect to product as retailer require small size of sweet potatoes in comparison to foodservices, thus the company adapted and began harvesting earlier than usual to support the supply and demand of the sweet potatoes market. He also added that during Christmas, the domestic demand has been increased due to which export order was held off. He also elaborated of the adverse effects of the pandemic on the logistic where he stated that, “there is no express delivery system because they can be cancelled anytime. Furthermore, the supply has been stuck as it was often found that containers haven’t left port for deliveries.”

The pandemic has taken toll on every aspect of life including the global economy. A major impact had occurred on the foodservice sectors due to a full-fledged lockdown, consumers had stopped eating out which affected the business of many foodservices but resulted in a positive plunge for retailers as consumers were buying in excess and bulk. Moreover, the company namely McCain provide their products as sweet potato fries to food services have also been stuck as lockdown had disrupted their supply chain as well. Moreover, the overseas business of manufacturers was also beaten down due to the global restriction on import and export thus, impacting the overall market of the sweet potatoes across the region.

Therefore, due to the collaborative effort of government, industry players and consumers can win the fight against COVID-19. The general measures for public health include awareness about home isolate and keeping up with the food and medical supplies, particularly for underprivileged people are carefully followed by governments around the world. During the pandemic circumstance, consumer awareness about high immunity has become a legitimate concern. Consumers have been shifting there buying presences from offline to online retails to maintain social distancing. Lockdown mostly all over the world has resulted in disruption in the supply and demand chain. All sectors including sweet potatoes have to suffer from various problems such as lack of availability of labor, inability to access markets and lack of availability of resources and raw materials among others. However, the situation is expected to improve with increased demand post-pandemic. 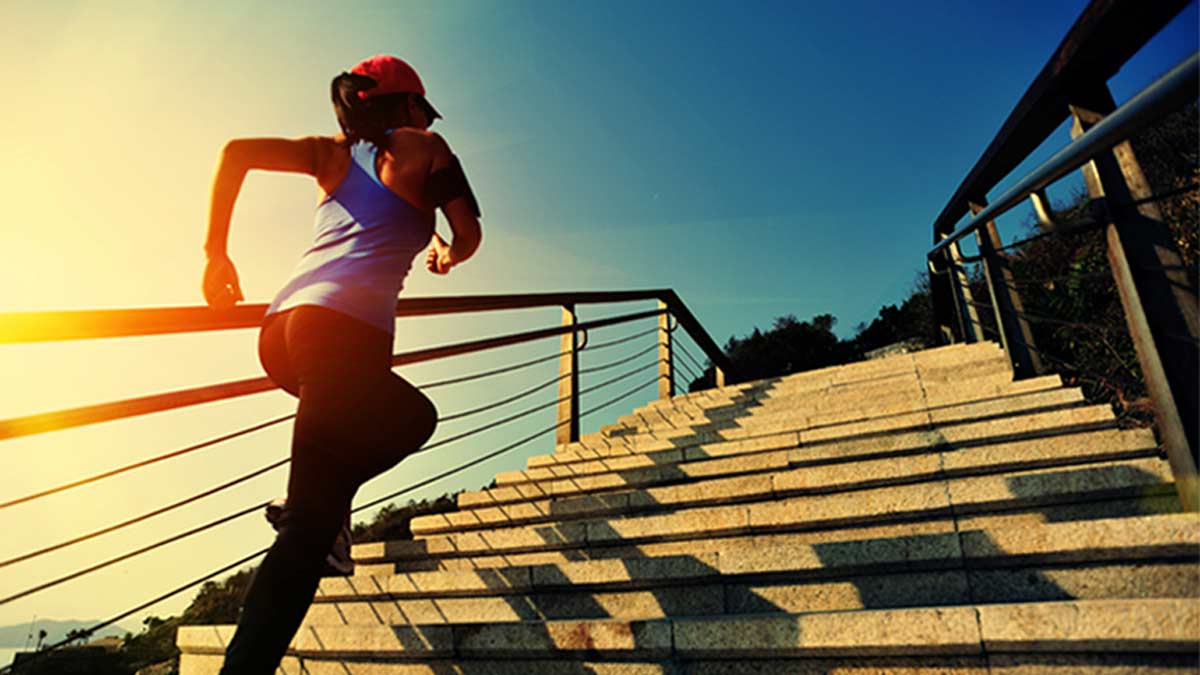 COVID-19 Impact on Health and Wellness in Healthcare Industry 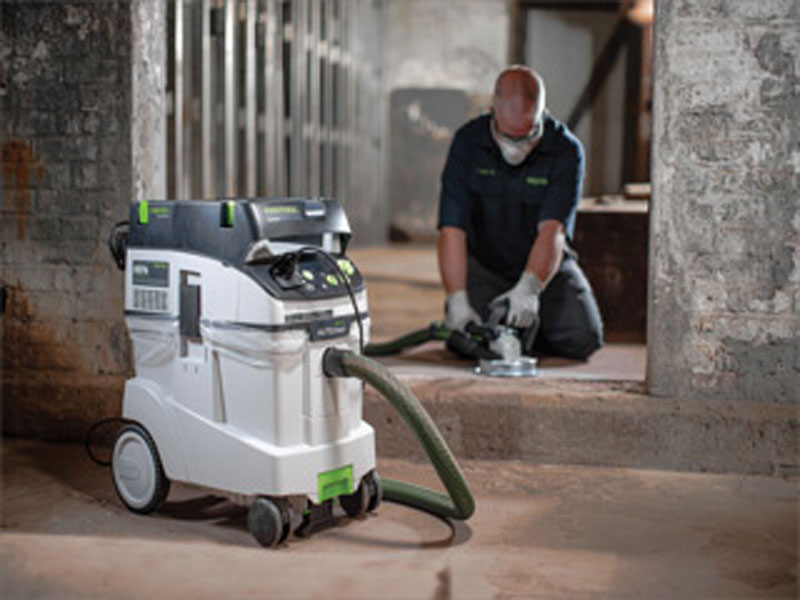 COVID-19 Impact on Dust Extractor in Semiconductors and Electronics Industry 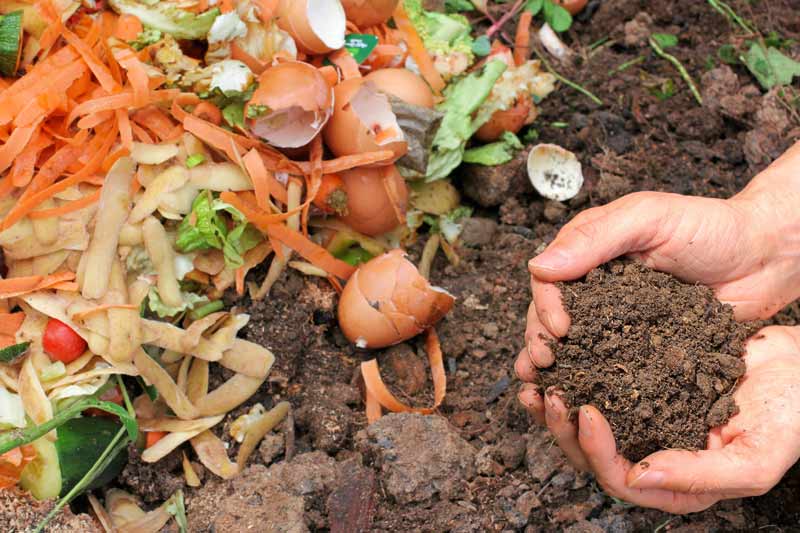 COVID-19 Impact on Compost Turning in Semiconductors and Electronics Industry 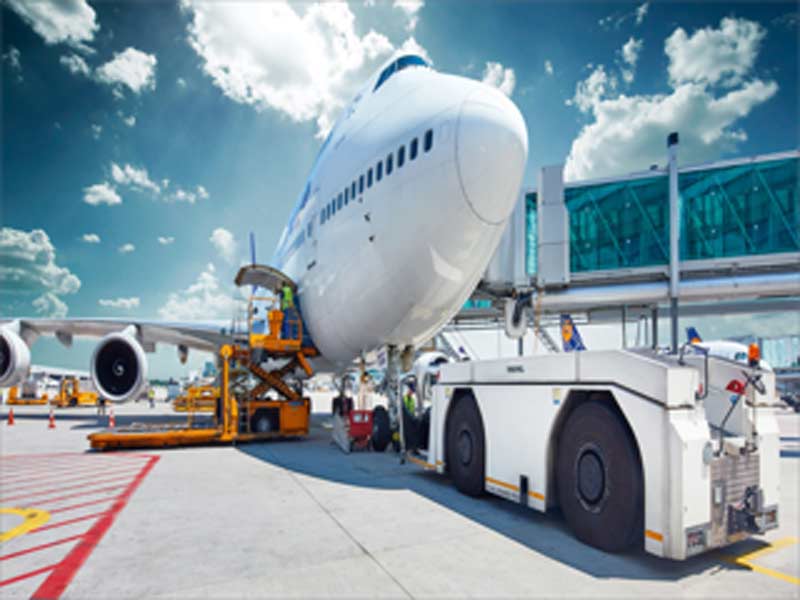 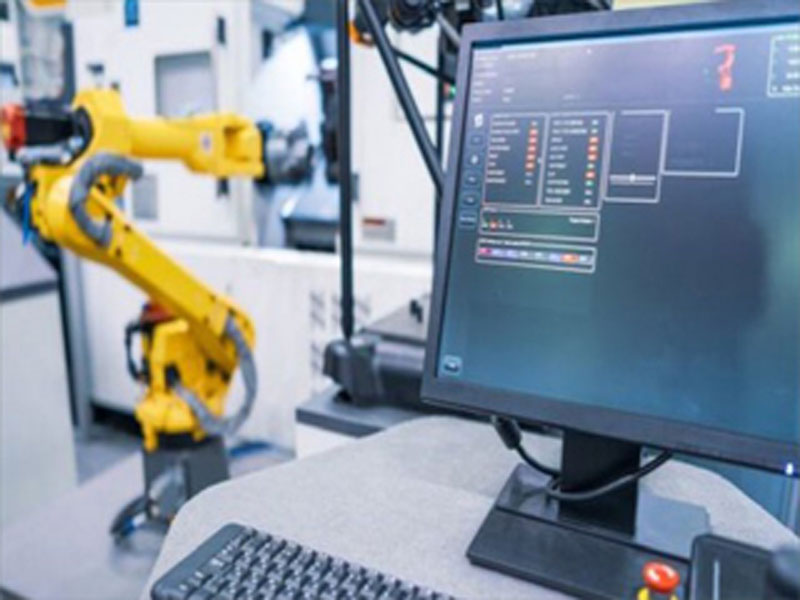 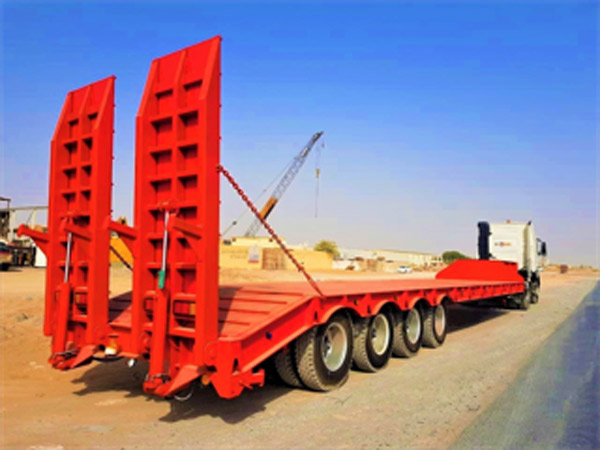 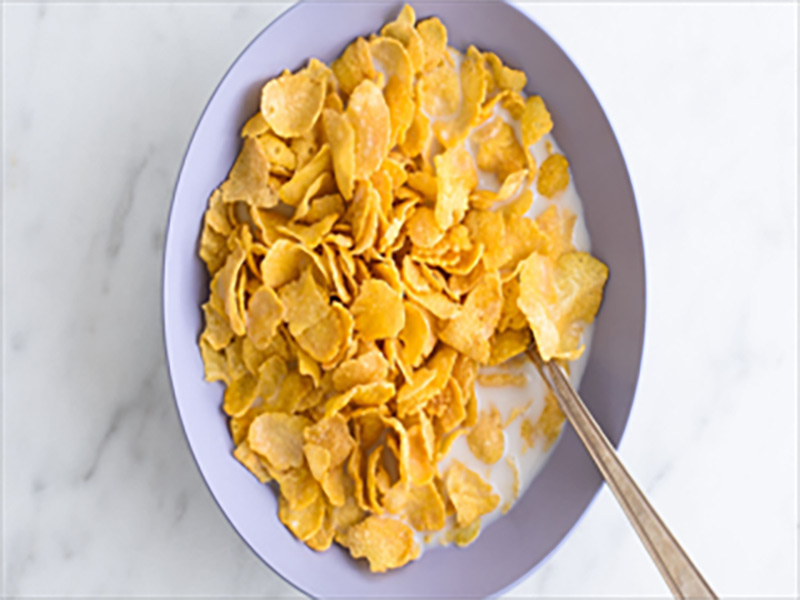