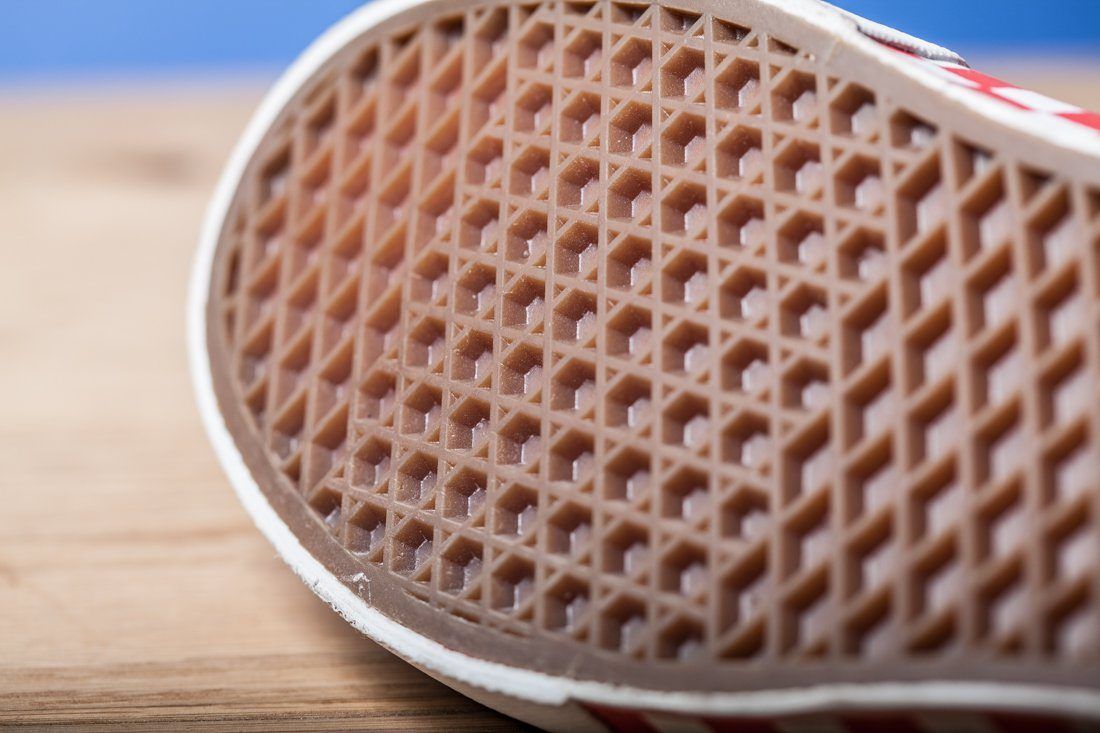 Footwear designs have continuously upgraded with the advance techniques for improvement of comfort and performance of the shoes in daily routine or specialized sports applications. In footwear, the sole of footwear is very important part as sole have to face the external environment. The sole of footwear helps to protect the feet from injury during work or performing physical activities.

In 1800 wood was used for manufacturing of sole. As the time passed the demand of more rubber sole shoe was increased as it was cost effective and also more comfortable in wearing for longer duration. Sandals of leather were also introduced in 1900 which was accepted globally. The leather straps were joined with the rubber sole to manufacture the footwear. The footwear of leather and wood were heavy which cannot be weared for longer duration. So light weight material was started to be used for the manufacturing of sole of footwear.

In 19th century, outsole of footwear has been changed in materials. Leather has been the traditional soling material, after 1980 only about 5% of shoes have leather soles. Now, most of soles are made of rubber or plastics, which are classed as synthetics rubber. Polyurethane is one of them that become most popular soling material for footwear.

Shoe soles are made from a variety of different materials which includes rubber, leather, polyurethane and other bio-compounds. Sole material is also used for manufacturing of inner sole which is softer than the outsole. Sole of a shoe is also known as outsole which is bottom part of the shoe. More of the times outsole comes in direct contact with the ground.

Footwear sole is made up of soling materials such as:

Rubber is kind of elastic substance which is obtained from exudations of certain tropical plants which is natural rubber. Rubber products are also derived from petroleum and natural gas which is called as synthetic rubber.

Corona virus was started from the China country and now has reached to every corner of the word. The COVID-19 has larger impact on different industries due to which the growth of the business and world is recovering in very steady pace. The pandemic have hit the economy very hard world wide as the lockdown was imposed in all the regions which have made the situation challenging for all sector for growth and also the developing actives will be done in the stager manner.

The cascading effect of the spread of the corona virus can also be seen on the foot wear industry. Footwear industry have also have to face the pandemic situation which created by the COVID-19. The production in the footwear industry has been on halt due to the lock down and shortage of the labor in the factory. The virus is taking a massive toll in the economic front, shutting down businesses, curbing international travel and impacting production lines of major global businesses. On evaluating footwear industry in the countries, the major brands have shut down their stores, and some of them have also delayed their new collection release which has lowered the demand for the footwear sole material in the market. 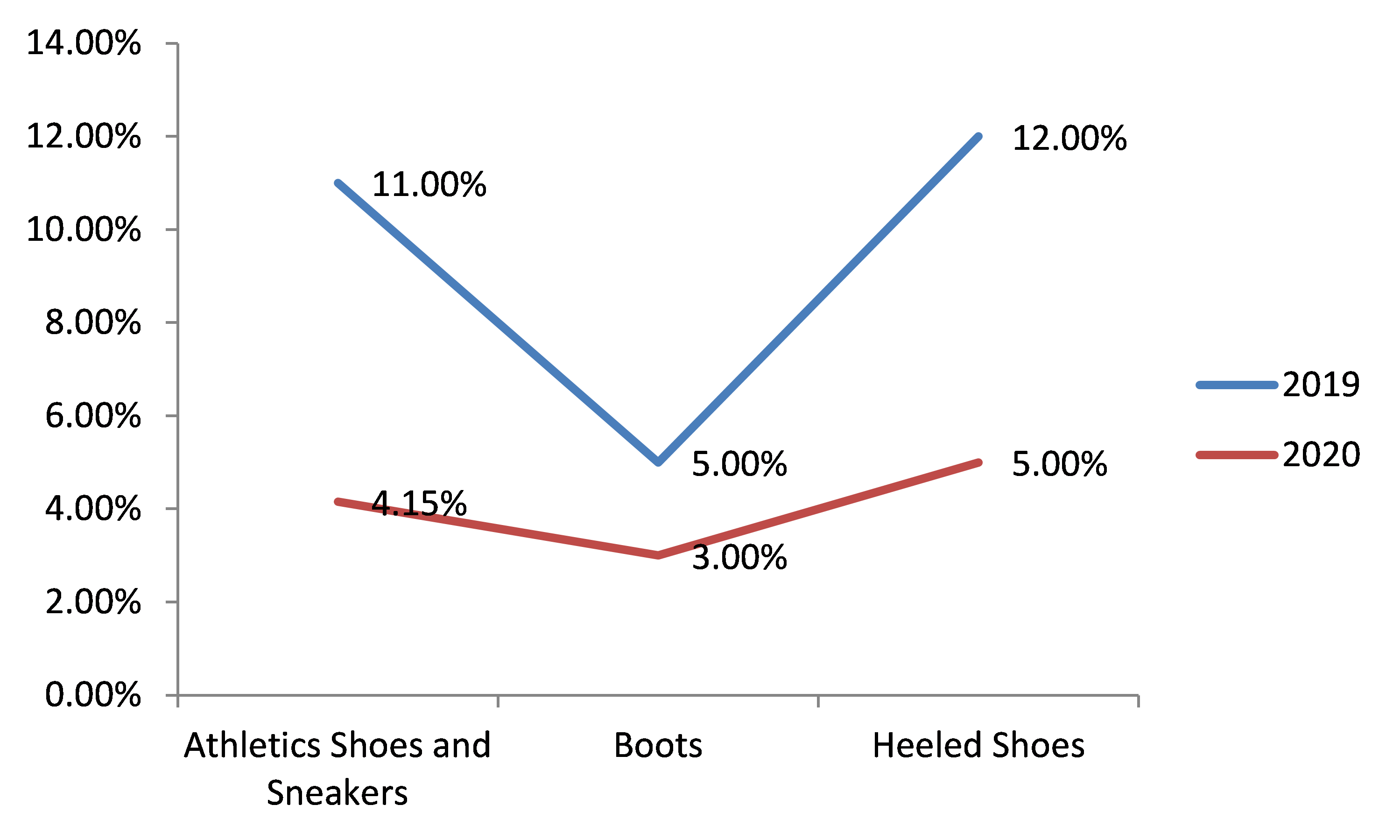 Footwear companies such as Adidas and Puma are also experiencing major effects due to the coronavirus headwinds. Most of the branded stores have been closed in the virus-driven countries. The big brands have lost the sales of USD 50 million to USD 60 million due to the outbreak. Other luxury labels are predicting serious blows to their sales too. With the falling sales of the footwear in the market have lower the demand of different footwear sole material which have impacted the global footwear sole material market.

IMPACT ON THE RAW MATERIAL PRICE 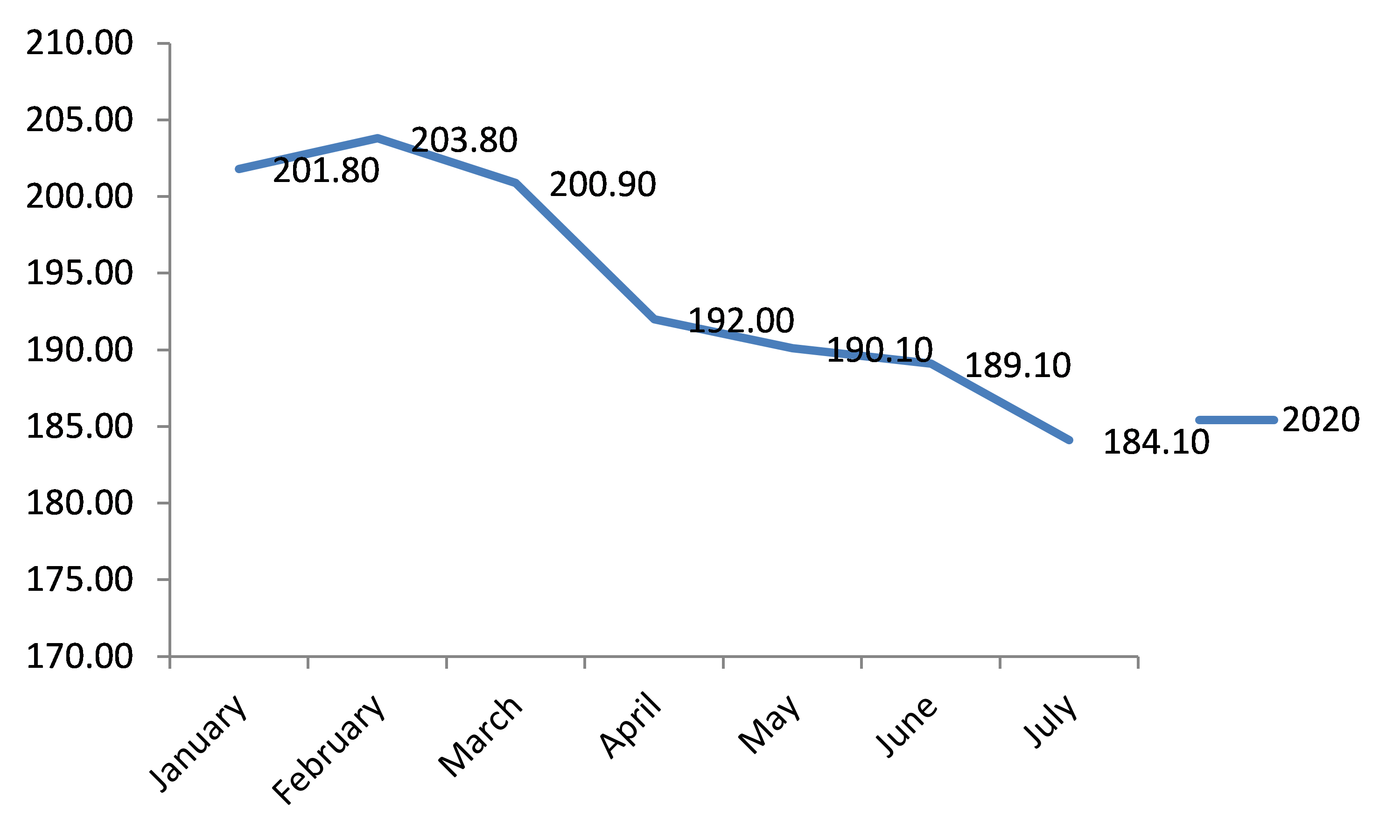 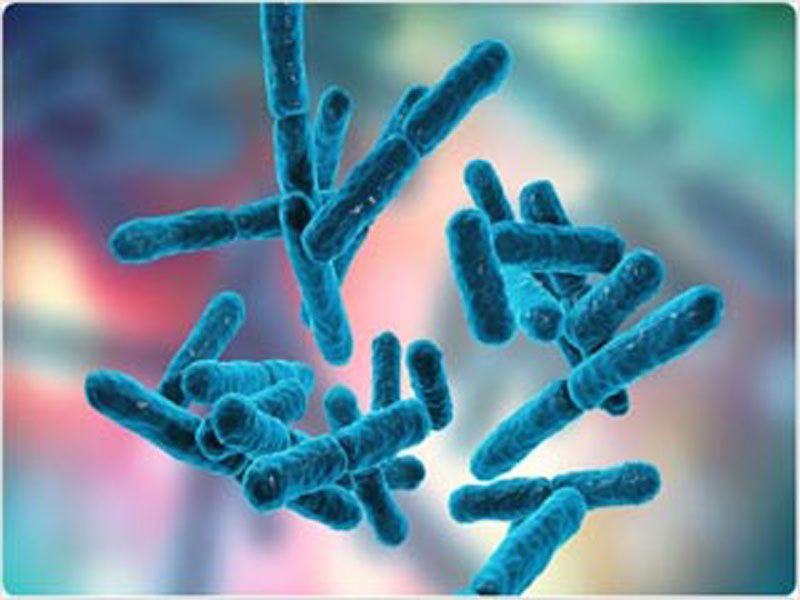 COVID-19 Impact on Probiotics in Food and Beverages Industry 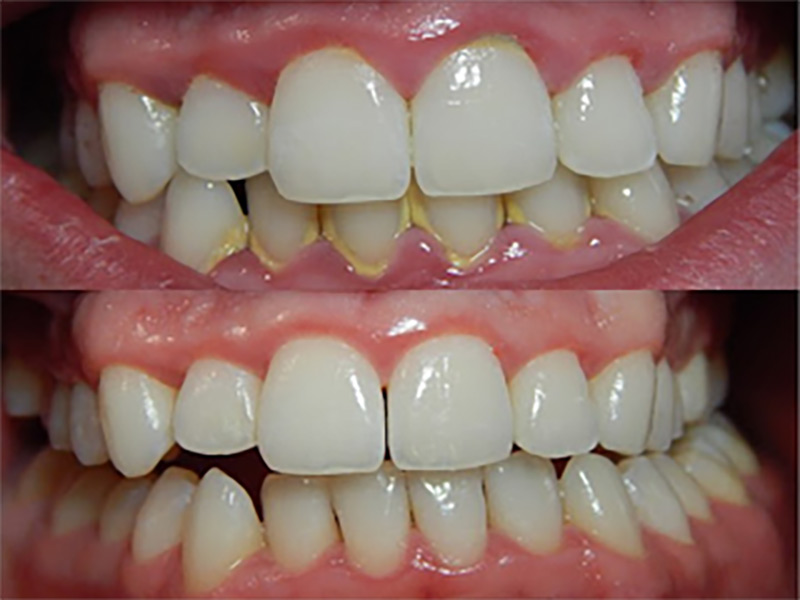 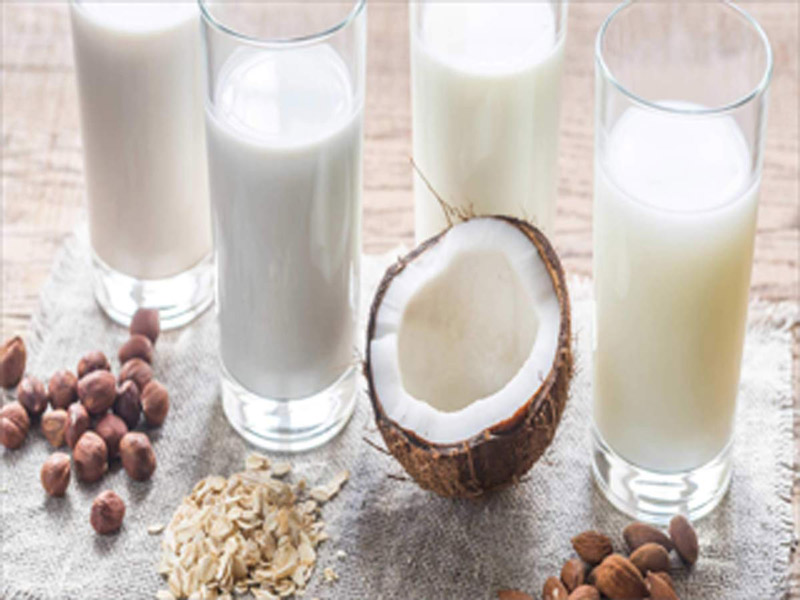 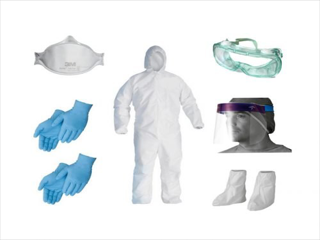 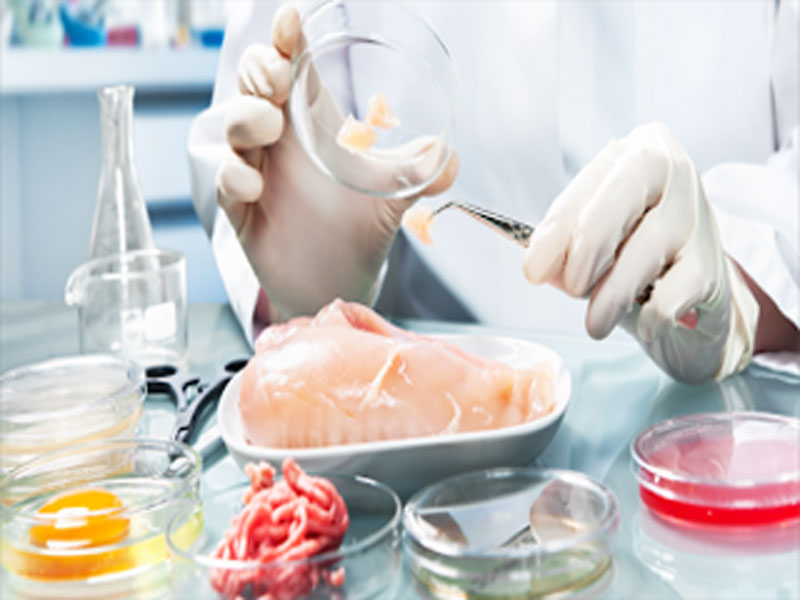 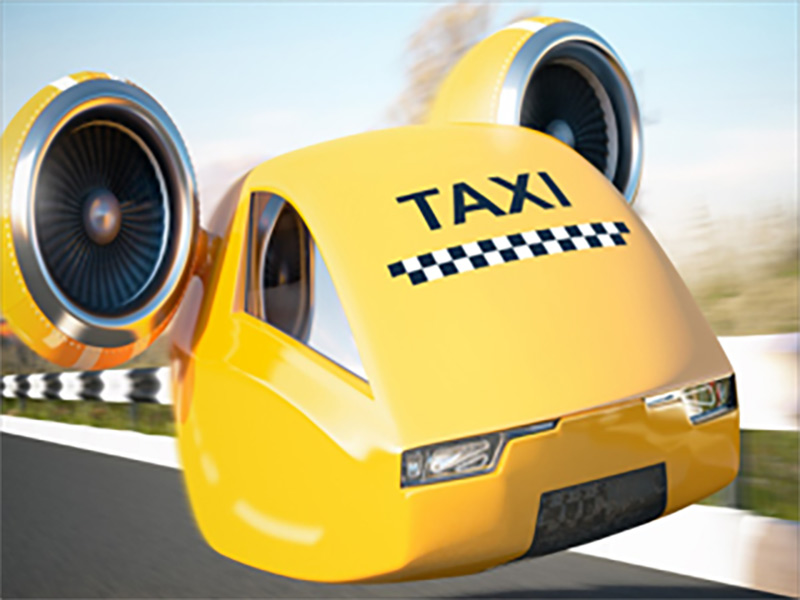 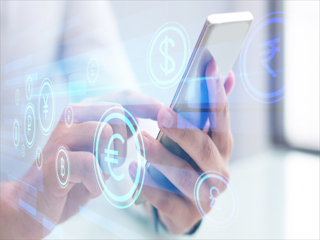 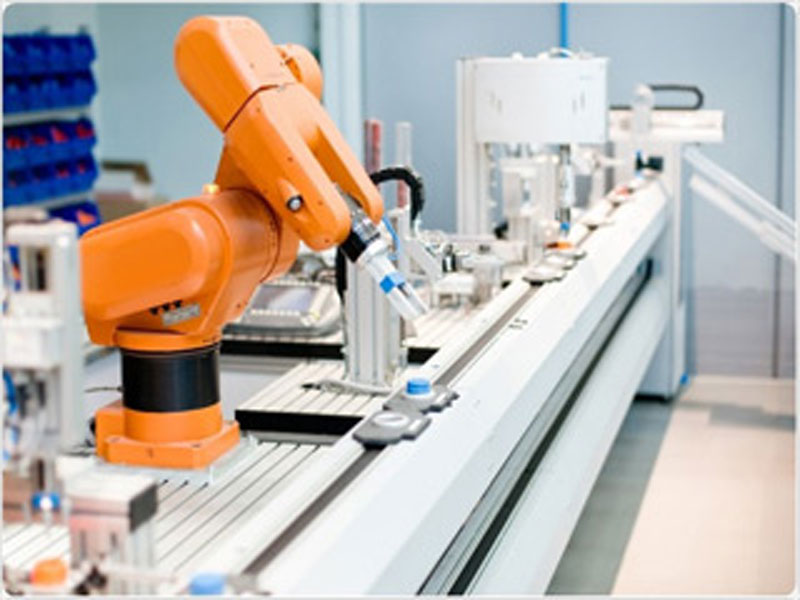