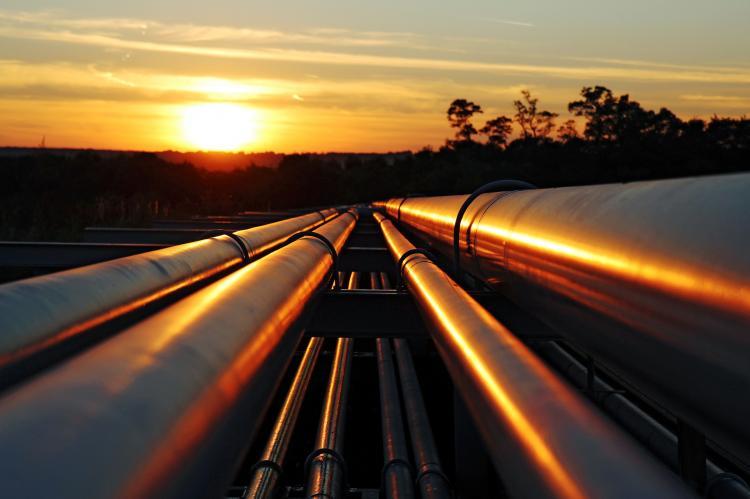 Virtual pipeline is a system that allows natural gas transportation in the form of compressed/liquefied gas using modules coupled to mobile platforms, which are transported by trucks, ferry boats, boats and/or rail platforms. In virtual pipeline systems, the simple gases and highly toxic gases are transported to different industries and residential for daily use.

Rather than build pipelines across remote, rugged or highly-populated terrain, a new “solution” called “virtual pipelines” has come on the division, with roots in New England in 2011. In virtual pipeline systems, specially designed container or tanker trucks move compressed natural gas (CNG) or liquefied natural gas (LNG) via our highways and public roads. The gases are stored in the high pressure in the tankers so that the tankers can easily load onto train, cars or boats. The demand for the virtual pipeline has increased due to increasing demand of different type of gases in industries. Several industries are located where physical pipeline is not available.

The pandemic situation which is created due to COVID-19 has hit the economy very hard worldwide. The lockdown rules and regulations have been enforced in all the regions which have made the condition challenging for all sector for development and also the developing actives will take place in the stager manner. The COVID-19 has formed the pandemic situation in all over the world due to which the economies of all the countries have been affected on the larger extend and will recover in very steady pace. The manufacturing industries were producing 20% of their total capacity due to which manufacturers have to face the huge losses during the period.

Virtual pipeline systems refer to the type of system which allows natural gas transportation in the form of liquefied gas by the usage of modules coupled to mobile platforms that are transported through trucks, boats, or rail platforms. In the virtual pipeline systems, the CNG or LNG gases are transported to the point via road, sea, rail or a combination of one or more of these transport modes. The CNG and LNG gases are loaded into cryogenic containers for transportation from its source. The gases can be imported from terminal, distribution hub or liquefaction plant to the point of use.

The decreased level of demand has limited the production capacities as well as lack of workers at the factory level is interrupting the manufacturer’s growth. Though, the manufacturers are working constantly on the management of the problem which they are facing due to the lockdown. The government and various countries are trying to maintain the level of supply along with the rate of demand. The measures may help in quick coping up from the problem of loss of sale that happens in the virtual pipeline systems market.

In the U.S., the impact was limited, despite lower economic activity. Consumption of gases fell by 2.8% over January-May 2020. The main effect was on industrial gas demand from March onward due to factory shutdowns. Residential gas demand was increasing at very low rate. As the demand for the gas product was decline which impacted the price of the gases. Several industries have shifted from coal to the gas products during COVID-19 which increases the demand from the virtual pipeline systems.

In China, the impact of the virus on gas consumption was largely contained to early 2020 which have impacted the demand for the virtual pipeline systems. Lockdown measures slowed down demand growth to 1.6% in 1Q 2020 compared to 14% in 1Q 2019. Industries restarted gradually in 2Q 2020, which revived demand growth.

IMPACT OF IMPORT OF LNG DURING COVID-19 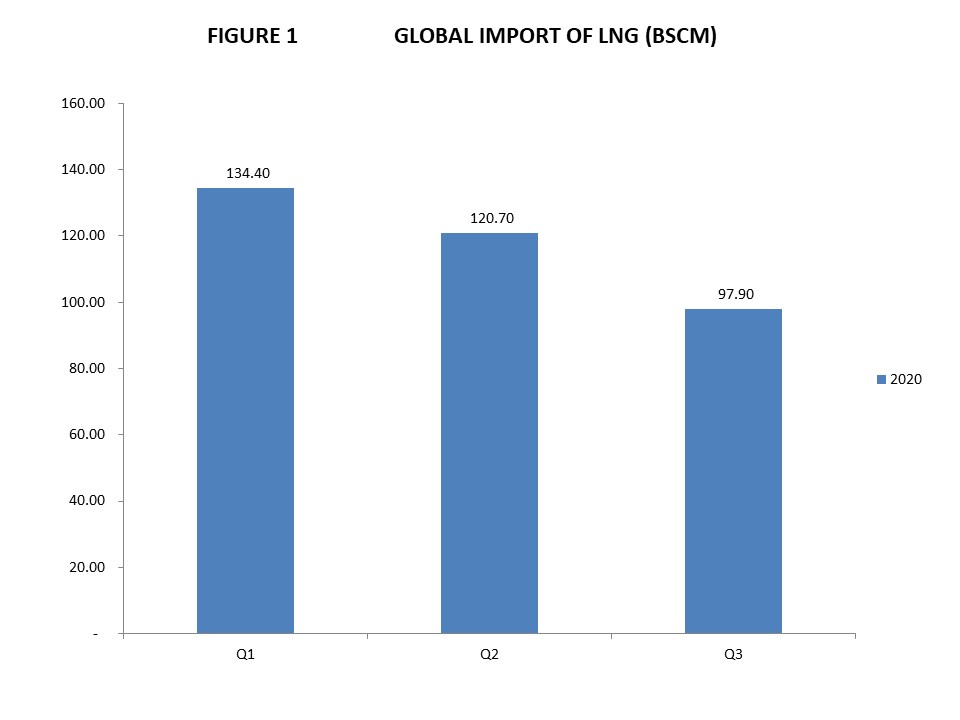 DURING SECOND WAVE OF COVID-19 IN DEVELOPING COUNTRIES, HEALTHCARE INDUSTRY ACTS AS AN OPPORTUNITY FOR VIRTUAL PIPELINE SYSTEMS

The second wave of COVID-19 in developing countries have increased the demand for the oxygen products as patients are located in remote areas and several hospital does not have pipeline systems. The demand of the oxygen has increased approximately 50% in the market. In India, several hospitals were running out of oxygen which was fulfilled by virtual pipeline systems.

With the increasing number of the COVID-19 patients in the countries, the government has taken steps to import the gasses products from other countries which have boosted the demand for the virtual pipeline systems in the second wave of the pandemic.

The COVID-19 crisis has created the pandemic situation widely which affected all the manufacturing industries all over the world. As the government imposed lockdown rules for all the manufacturing activity and sites which resulted in halt in the fabrication of the finished goods due to which demand of the gas in the manufacturing industries have stopped which lead to the huge loss for both the countries and producers and will show a steady growth in coming years. With the decline in the demand of the CNG and LNG in the industries, the virtual pipeline systems market has to face losses during the pandemic.

In the COVID-19, the demand of the gases have fallen down due to which several virtual pipeline providers have to face losses on the larger extend. The industries sector has shown the steady growth as several projects were delayed in the developing countries due to which the demand of the gasses in the industries has fallen down. With the increase in the COVID-19 cases in the courtiers, the demand for the oxygen is increased unexpectedly which creates the opportunity for the virtual pipeline providers and able to earn in the pandemic. 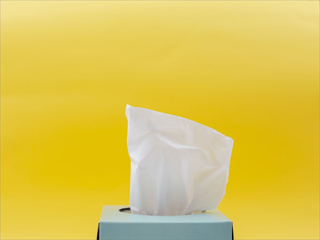 COVID-19 Impact on Tissue Paper in the FMCG Industry 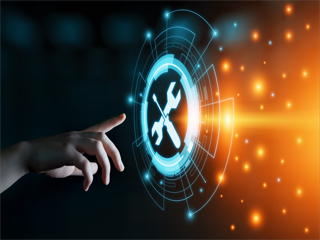 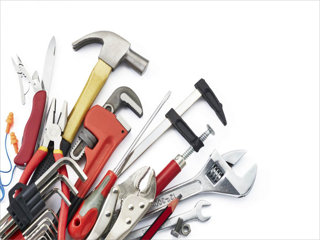 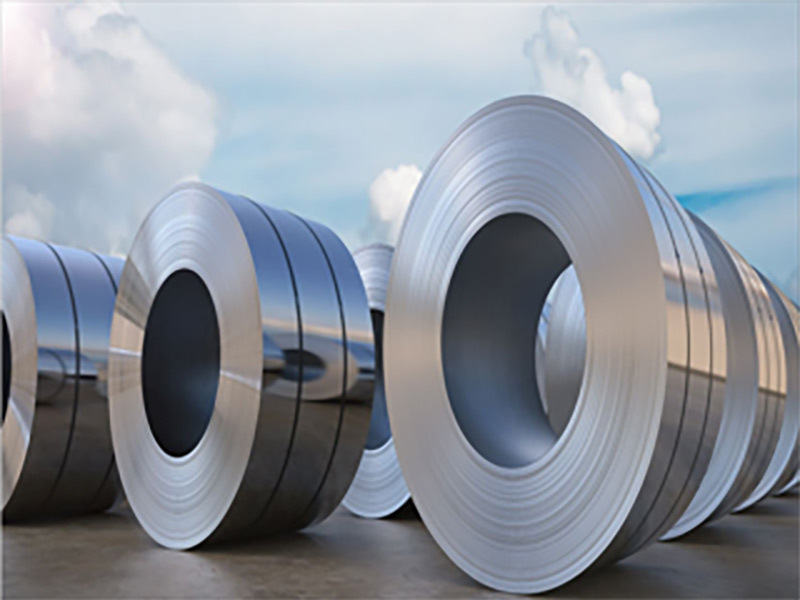 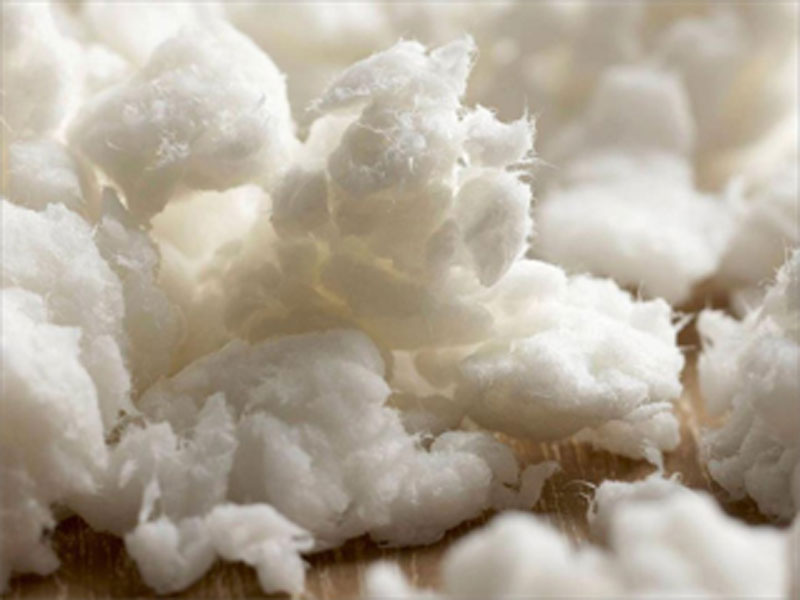 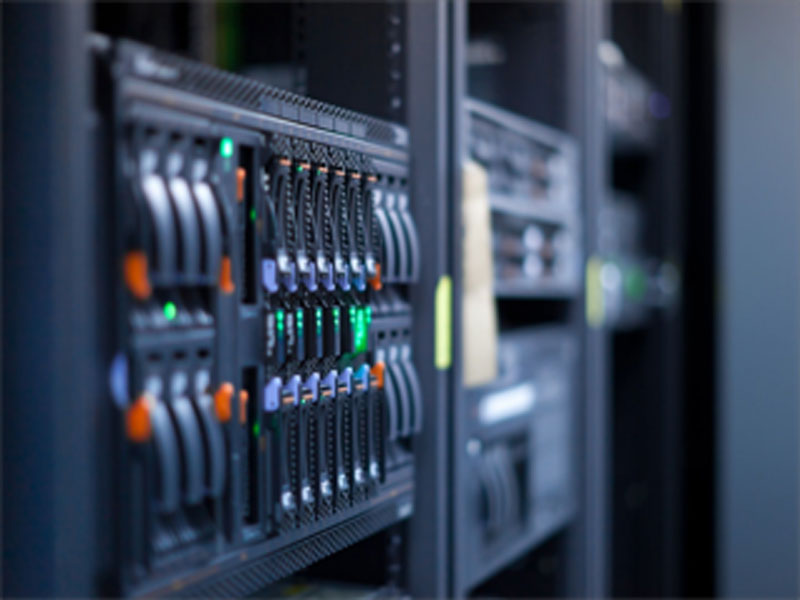 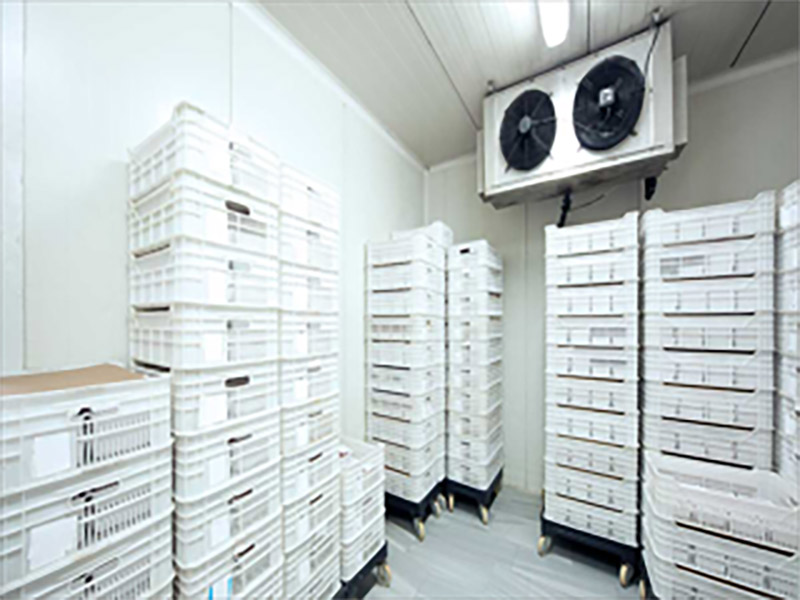 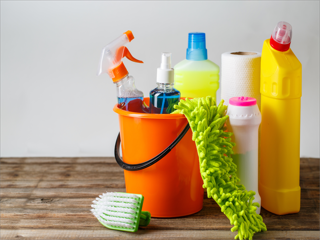 COVID-19 Impact on Household Cleaners in Chemicals and Materials Industry